Game of Grindr – the sexiest men of Game Of Thrones There are very few characters in Game Of Thrones who are what you might call catches, as they all seem obsessed with gaining power, cutting people’s heads off or forcing people into having sex against their will. But icky personality traits aside, on a more superficial level, let’s celebrate the sexist guys on the show. Of the all the rugged chaps on the show, our Jon is probably the nicest of the lot. Well, at least the one you could probably introduce to your mates and family. And while he has had his fair share of totty in the show, he has a certain innocence that tickles our fancy. But bless him, he doesn’t fare too well in the romantic stakes – when he tried to break it off with Ygritte she shot him with an arrow. What a bitch This murdering, sister-shagging so-and-so is one hot piece of ass and no mistake! And, randy as hell to boot! Sadly, with his conniving ways, don’t expect to be able to trust the rascal. He’d probably end up cheating on you with your sister or – even worse – is own sister! 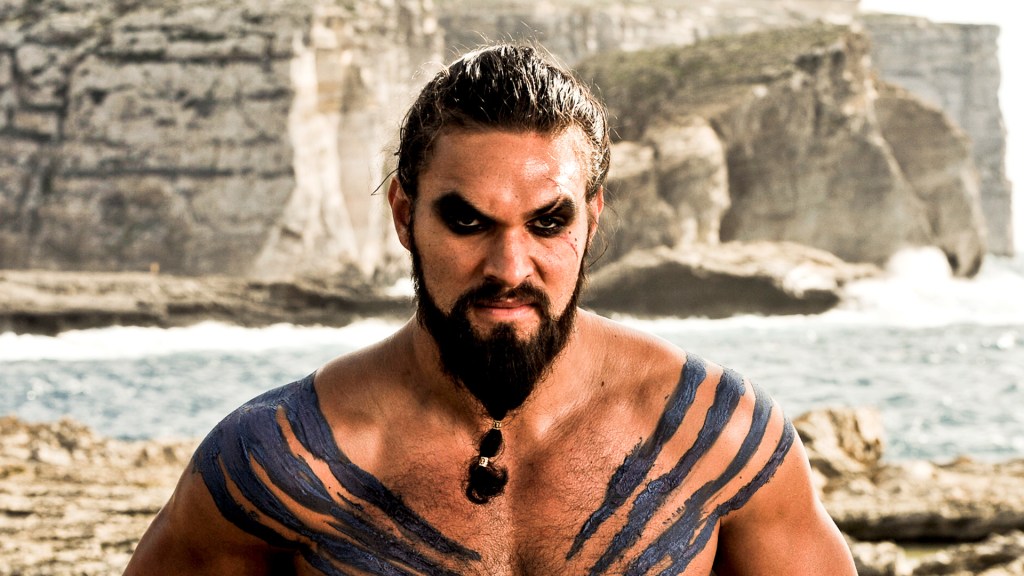 We felt a wee bit sorry for Daenerys when that nasty bro of her’s married her off to barbaric warrior Drogo so he could get his hands on his army. But when we clapped eyes on the hunky fella, well, we thought she was one lucky gurrrl, even if he did wear more mascara than she did!  Just look at that chest! Those arms! Those thighs! Danni, you lucky bitch! 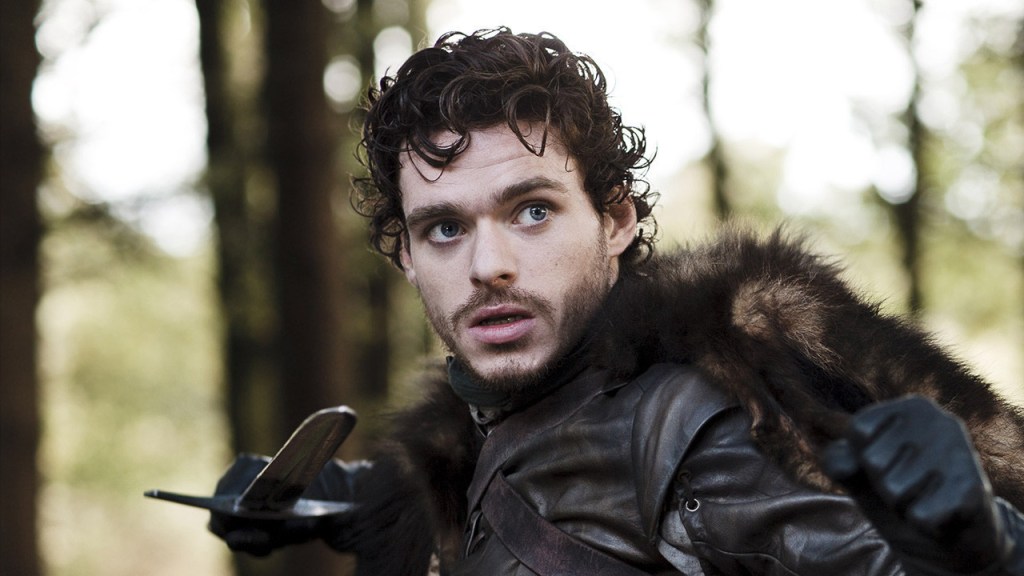 A nice guy King (rare on this show!) and drop dead gorgeous with a winning combo of face fuzz and wavy locks, the Robster was always one of our favourites. One of the few fellas on the show who hasn’t turn our stomach, our hearts really melted when he got all cutely excited about his wife’s pregnancy – just moments before they were both savagely stabbed to death at that red wedding! 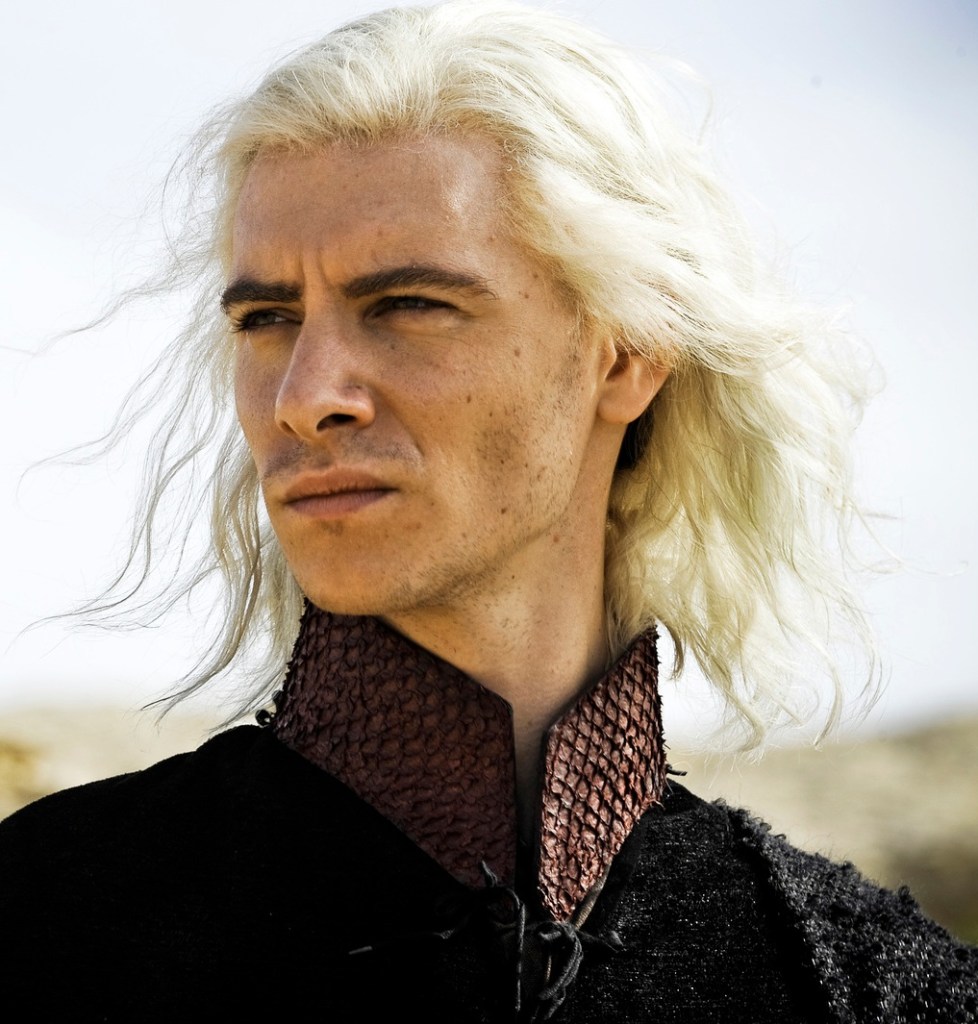 If you judge him by the way he treated his sister, this blondie ain’t worth a look in. But hey, he’s handsome guy, so perhaps we can find it in our heart to forgive him! Or hat-f**k him at least! 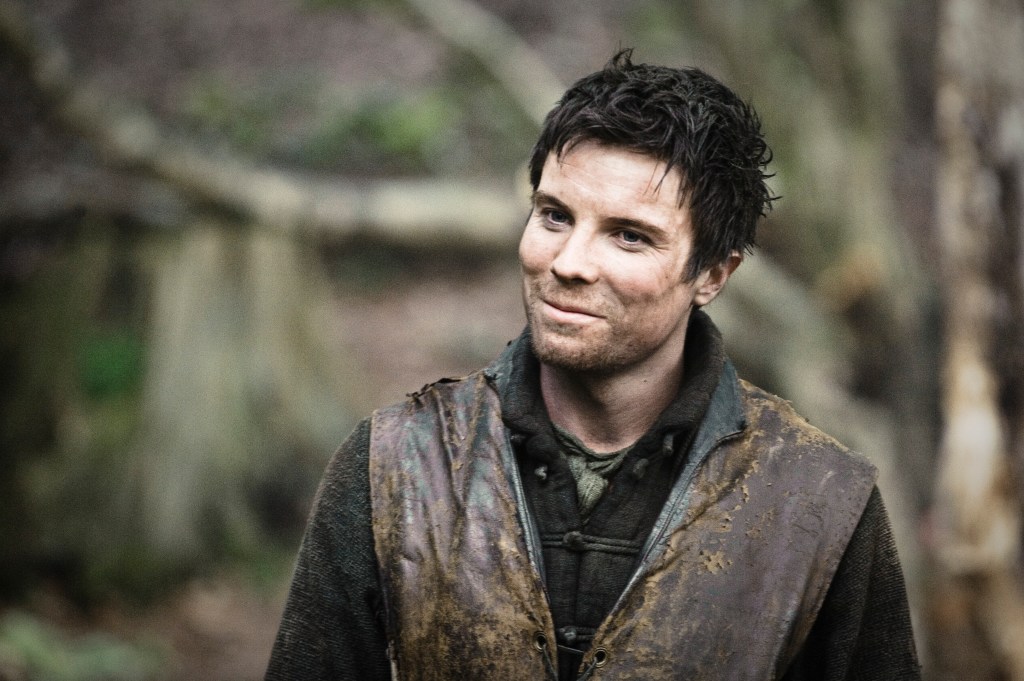 Just look at this bastard son of king Robert Baratheon. Hunky, right? Not only did he tickle our fancies by working shirtless as a blacksmith by an open fire, he also got hot and steamy with Melisandre for a sexual union that made our bangs curl. Pass a wet wipe! 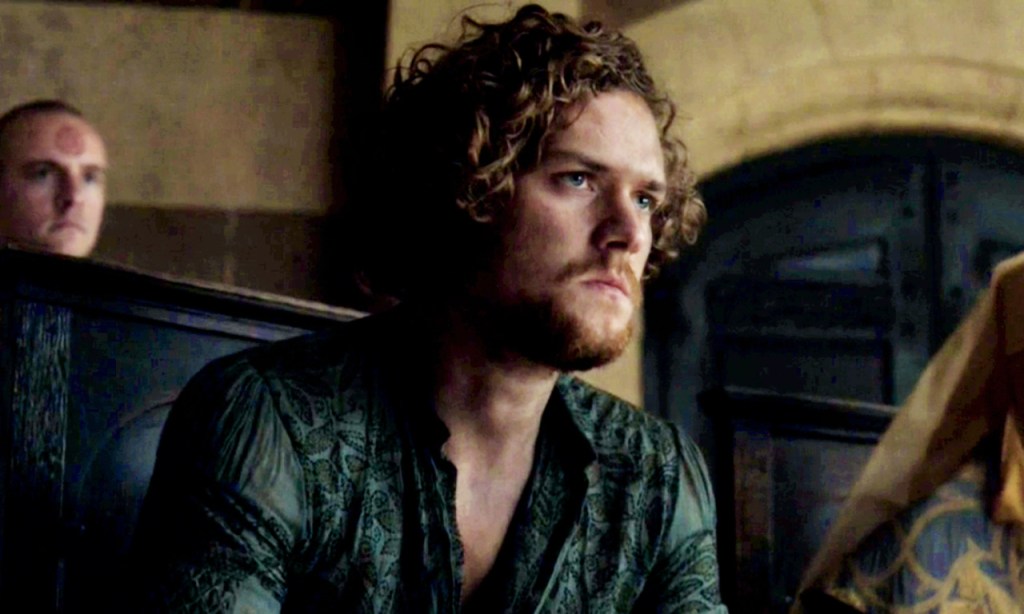 Okay, so these days we live in a world of fluid sexuality. So who cares if he kisses boys and girls. It means we all have a shot at this long haired rascal! Wahey! But look at this Knight of Flowers’ dreamy locks and that oh so handsome face. What’s not to fall in love with, eh? 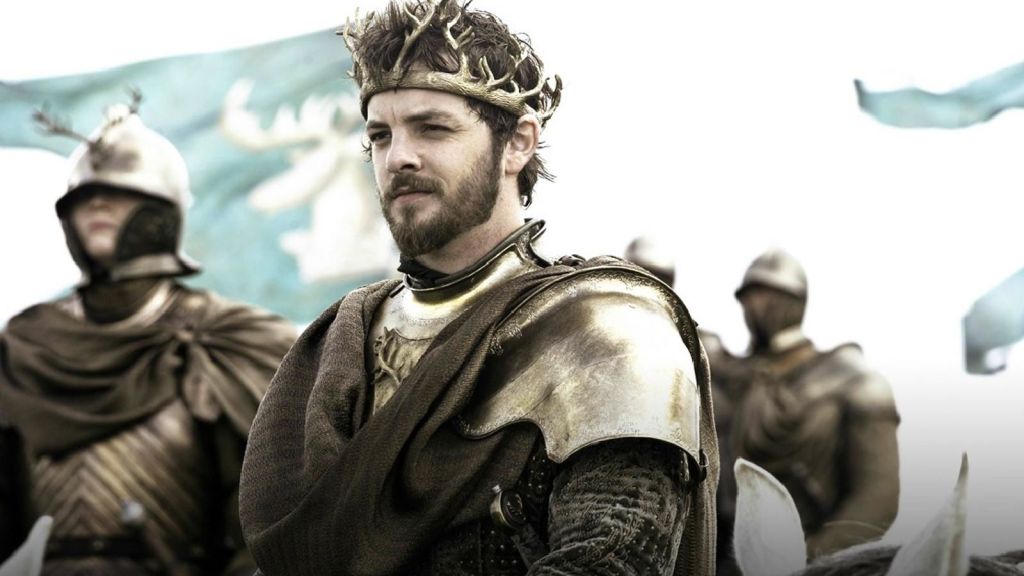 Yum yum. We all love a royal, and the great news was with his thirst for men he was as much queen as he was king. With his dark brooding looks, he was as fit as. Shame they killed him off. We’re not sure how small his fingers are, but the way he puts himself about (sleeping with his wife’s niece, for example) we reckon he’s not little anywhere else. If you can forgive him for chucking his wife into that big hole, then he’s actually a pretty foxy fella! Not the nicest guy you’ll meet in the world of Game Of Thrones, but he does have that je ne sais qoui, in spite of of him being a nasty old so-and-so with a penchant for torture. If you’re the kind of guy who’s into filthy Fifty Shades-type passion, he might be for you. If so, make sure you have a safe word – and USE IT!

Game Of Thrones returns to Sky Atlantic from April 25