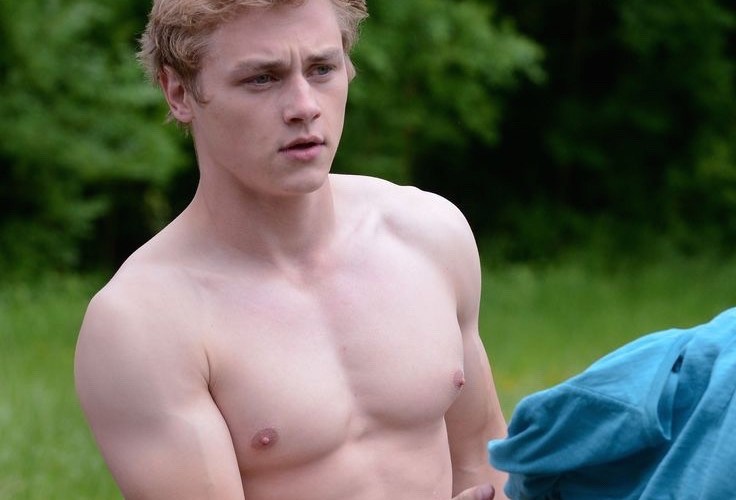 Remember Ben Hardy, the muscley beefcake with the sour puss in EastEnders? Well, he’s back – but you’re barely going to recognise him! 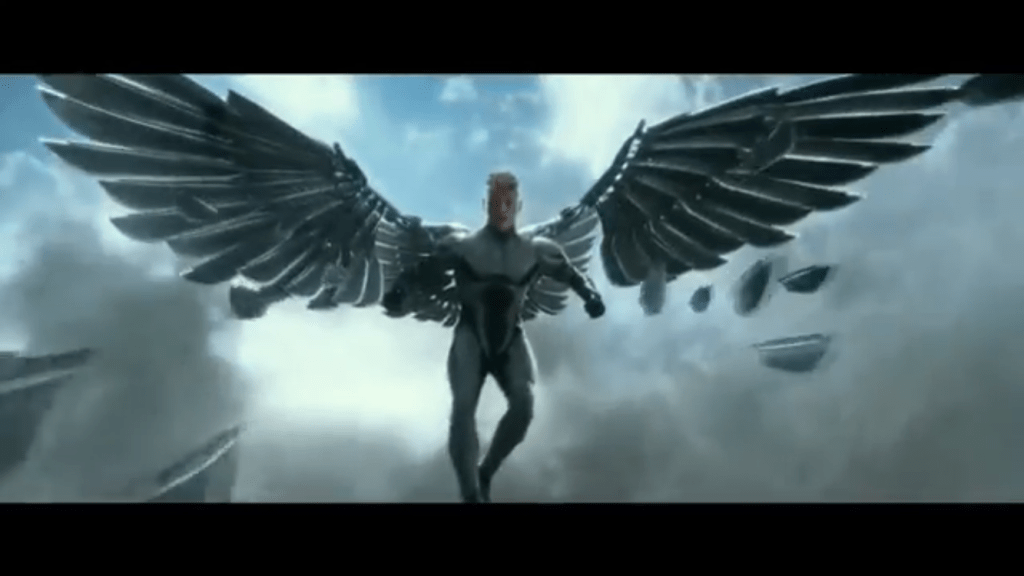 He’s set to play Angel in the upcoming new X Men film Apocalypse, a sinister character whose wings are made of daggers. Secrecy has surrounded what his character is going to look like, but you get your first proper – albeit brief – glimpse of him in the latest trailer for the film that has just been released.

As you’ll see, it’s certainly a far cry from him mooching around Albert Square. The costume is ace and he has a rather snazzy hairdo! We reckon Hollywood types are going to love him after this.

So big congrats to Ben Hardy for breaking free from the shackles of grey old Blighty. It’s been nice knowing you.