FIRST DATES’ DANIEL: ‘I’m sorry for offending people – but I stick by what I said!’ (VIDEO) 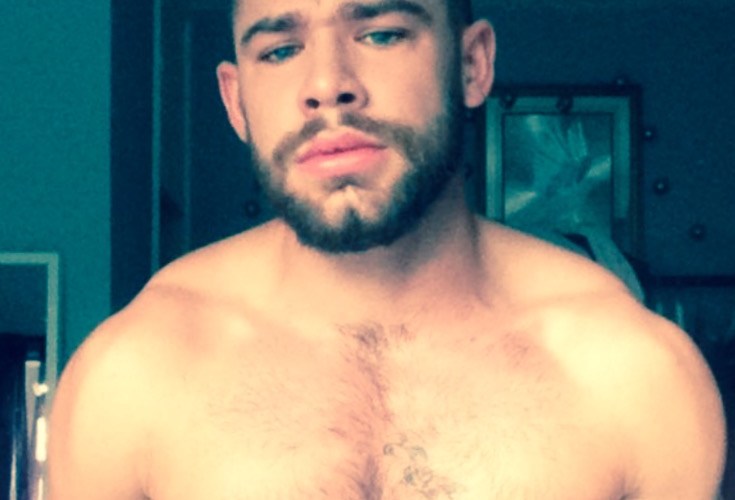 This week gay singleton Daniel May found himself in hot water after he ‘upset a few people’ by branding gay men an embarrassment in a brutally honest interview with GuysLikeU.com.

After thousands of people took him to task on Twitter, the First Dates romancer decided to post an apology video. However, he says that he is only apologising to people who were offended, but sticks by what he says, because it is his own personal preference not to find a camp man attractive.Fair enough?

Scroll down to hear what a shirtless Daniel has to say and let us know what you think!