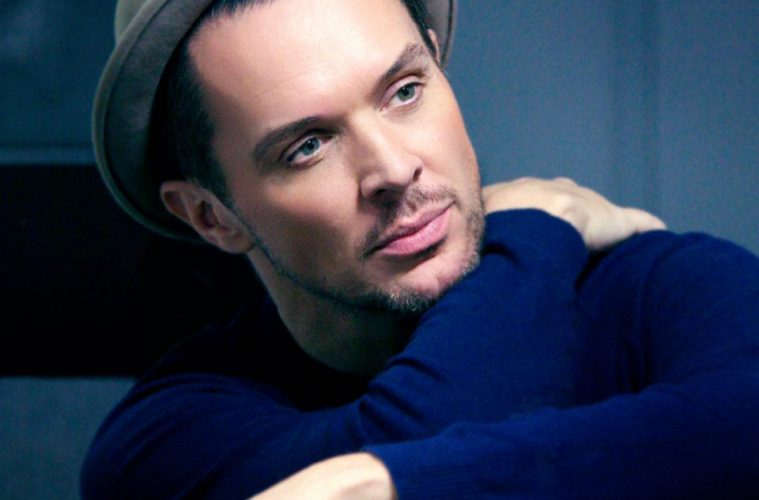 Hear the UK Eurovision contenders – What do YOU think???

As you all know, we’ve had a few dodgy years at Eurovision, not helped by the fact that the BBC decided to take the power away from the public and chose their own songs instead. The results were tragic, with Bonnie Tyler and pop grandad Englebert Humperdinck crooning dreary songs that left the rest of Europe – and indeed the British public – cold as ice. And before that, we saw talented cutie Josh Dubovie lumbered with the dreadful Pete Waterman tune That Sounds Good To Me (which didn’t to any of us!), an odious track that scored a big whopping zero.

Now the BBC have decided that perhaps the great British might be worth consulting after all and have presented us with six shiny new songs for us to choose from. And here they are…

Shine a Light – Bianca Claxton
Written by Ash Howes, Cass Lowe, Leona Lewis, Richard Stannard
Who: Bianca Claxton is a 25 year old singer from Nottingham who had a brief flirtation with fame as part of no hit wonders, Parade. A classically trained soprano and cellist, Bianca’s already supported the likes of Shakira and The Black Eyed Peas on tour in the UK.

What’s It Sound Like: The reggae-lite verse is immediately off putting, and will most likely turn off most listeners, which is a shame as the chorus has a great sing-a-long, lighter-waver of a melody.

What’s it sound like: It’s a jaunty wee number although has a slightly sombre undercurrent in the chorus, which is good. A nice radio song, but not sure it’s the kind of song that will whip the rest of Europe in to a frenzy!

When You Go – Dulcima and Tom
Written by Tomas Twyman
Who? Dulcima Showan, 23, met songwriter Tomas Twyman, 27, when they were both busking together on the streets of Canterbury.

What’s it sound like: Starts of with moody piano chords which suggest that we are in for a rather rolicking po-faced dance tune. But then all of a sudden it becomes a country-sounding skipity-skip romp that left us a bit chilly. Next….

You’re Not Alone – Joe and Jake
Written by Justin J Benson, Schwartz and S.Kanes
Who? You may remember handsome chappies Joe Woolford and Jake Shakeshaft from the 2015 series of The Voice UK. Now they’ve formed this eye-pleasing duo for Eurovision and we couldn’t be happier. Splat!

What’s it sound like: This is a punchy and frustratingly catchy tune that will have you singing along in no time. It even has an infectious ‘oh-oh-oh-oh’ bit in the chorus that’ll keep the kids happy.

Who? Singer songwriter and former model  Karl wrote the song in 2012 but revisited it when his brother-in-law was going through chemo.

What’s it sound like: It’s a powerful song for sure in terms of production, but melody-wise it’s a just little too upbeat and airy-fairy for us. But this tune is definitely is a contender. Especially as Karl is best known for stripping off for that Red Hot calendar!

A Better Man – Matthew James
Written by Andrew Fromm, Helienne Lindvall and Peter Kvint
Who?: The older guys among you will remember Matthew James as one quarter of 90s boyband Bad Boys Inc who had hits with pop anthems More To This World, Love Here I Come and Take Me Away.

What’s it sound like: Laid back and a wee bit ethereal, this tune has a powerful and anthemic chorus that is also rather haunting. By far the best of the bunch, this is the kind song that the Europeans might just like. It also helps that our Matt has an insane vocal that will deliver the song brilliantly on the night. Only critique, would love more sweeping strings in the verses….

The six songs are available to listen to at bbc.co.uk/eurovision from today.

Hosted by Mel Giedroyc, BBC Music presents the 90 minute UK Selection show to be broadcast live on BBC Four at 7.30pm from The O2 Forum Kentish Town on Friday 26th February featuring performances by the six competing acts before the voting lines open and the public are invited to choose the song and act that will represent the United Kingdom at Eurovision 2016 in Sweden.