Eurovision hopeful Matthew James on why the UK has a chance of doing well this year! 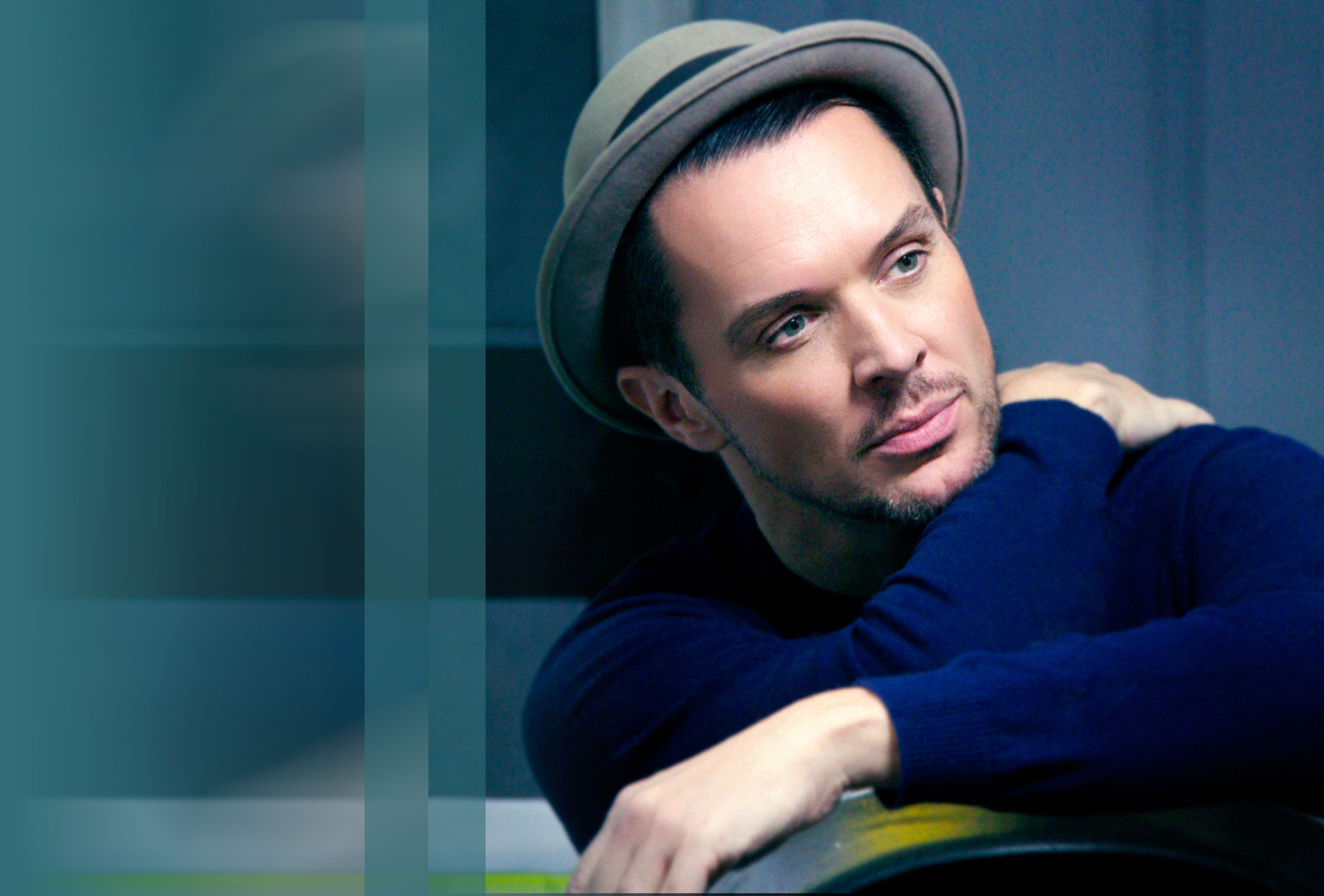 This Friday sees six acts compete against each other in the hope they are chosen by the great British public to represent the UK at the Eurovision song contest!

One of the six – and our personal favourite – is Matthew James singing the lush belter A Better Man! You may recognise the handsome chappy’s face from 90s boy band Bad Boys Inc.

Here, in the first of a two part interview, Matthew chats Eurovision and why he thinks the UK hasn’t had much success  over recent years!

You’re taking part in Eurovision how did you get involved?

A bit like joining Bad Boys Inc… it was a phone call out of the blue from a good friend Tina, who’s in the music industry. They were looking for a singer for a great song that had been chosen for Eurovision. I gave it a listen and thought yes! It gave me goosebumps!

Did you have a hand in writing the song?

I wasn’t. The song had already been submitted for selection and it came to me as a gift! That might sound a bit cheesy, but it’s such a pleasure to be able to sing such a well crafted song from an amazing team of writers. There’s just a great feeling with how this all came to happen! Everything feels so right and I’m living in the moment and running with it. I’m overjoyed right now.

What were your most memorable Eurovision moments growing up?

Johnny Logan in his white suit and sweeping fringe! Both of his songs are classic Eurovision gold and a dream to sing as a male vocalist. I do remember being at my grandparents house watching Eurovision in 1981 when Bucks Fizz performed and I was like a kid at Christmas. You could feel the excitement across the UK. Everyone so wanting them to win. The song, the costumes, the routines, the skirt ripping…they deserved to win that year. I even queued up to meet them when they opened Burton’s in Bromley ha!

Why do you think the UK has done so badly for so long?

I think that the competition has changed a lot over the years. Music has changed too. I love the unpredictability of Eurovision. There is no formula and if you look back over the past decade of entries and winning songs it’s amazingly diverse. The UK has always produced some of the greatest artists who sell all over the globe. I think there’s a fair bit of ‘pop snobbery’ as I call it from industry insiders. We have some of the most passionate Eurovision fans, myself included. We all take it seriously and want the best song to represent our country year after year. We have the songs and we have the talent. I thought Jade was a great entry for the UK, she is a phenomenal singer and came 5th for us. Gina G was an awesome entry for the UK too. You’re never going to please every one. There’s a great team behind this years selections and I’d be immensely proud to represent the UK in the best song competition there is!

Have you heard the other songs?

I have now! I heard them all for the first time this morning on Ken Bruce’s show on BBC Radio 2. It was weird having not heard them before. But also I was as excited as everyone else to hear them live on the radio. There’s a great mix of music and artists.

Does this Eurovision attempt mean you want to return to the pop arena?

I think it’s a chance for me to be me. Shine in what I do. I love to sing and to perform and I’ve been given a perfectly crafted pop song from an amazing team of writers and producers. I think people will enjoy my live performance of the song at the Forum on Friday. I love the song so much and I think it shows both in my physical and vocal performances. It really does give me goosebumps when I sing it. It makes me feel present, proud and empowered.

How has the music industry changed since you were in Bad Boys Inc?

It’s been bizarre coming into the media circus surrounding Eurovision. It’s all so very different now. I enjoy the fact that I can be myself. Be proud of what I do. Speak from the heart, without some industry homophobes breathing down my neck. The whole social media thing is crazy, but exciting. We have to embrace what life gives us. It’s another big chapter in my life and I’m loving every minute!

READ MORE FROM MATTHEW IN THE SECOND PART OF OUR INTERVIEW IN WHICH HE SENSATIONALLY REVEALS THE SHOCKING TRUTH ABOUT LIFE IN BAD BOYS INC!

The six songs are available to listen to at bbc.co.uk/eurovision from today.

Hosted by Mel Giedroyc, BBC Music presents the 90 minute UK Selection show to be broadcast live on BBC Four at 7.30pm from The O2 Forum Kentish Town on Friday 26th February featuring performances by the six competing acts before the voting lines open and the public are invited to choose the song and act that will represent the United Kingdom at Eurovision 2016 in Sweden.