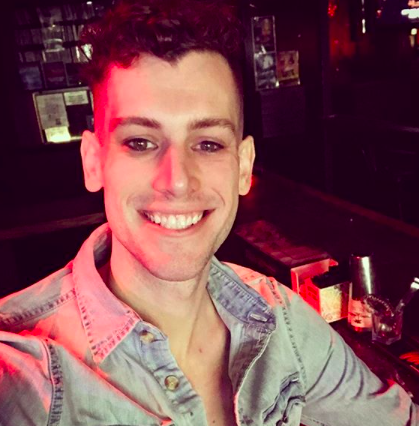 Dusty Ray Bottoms from RuPaul’s Drag Race had viewers in tears as he bravely opened up about his traumatic experience coming out to his parents. 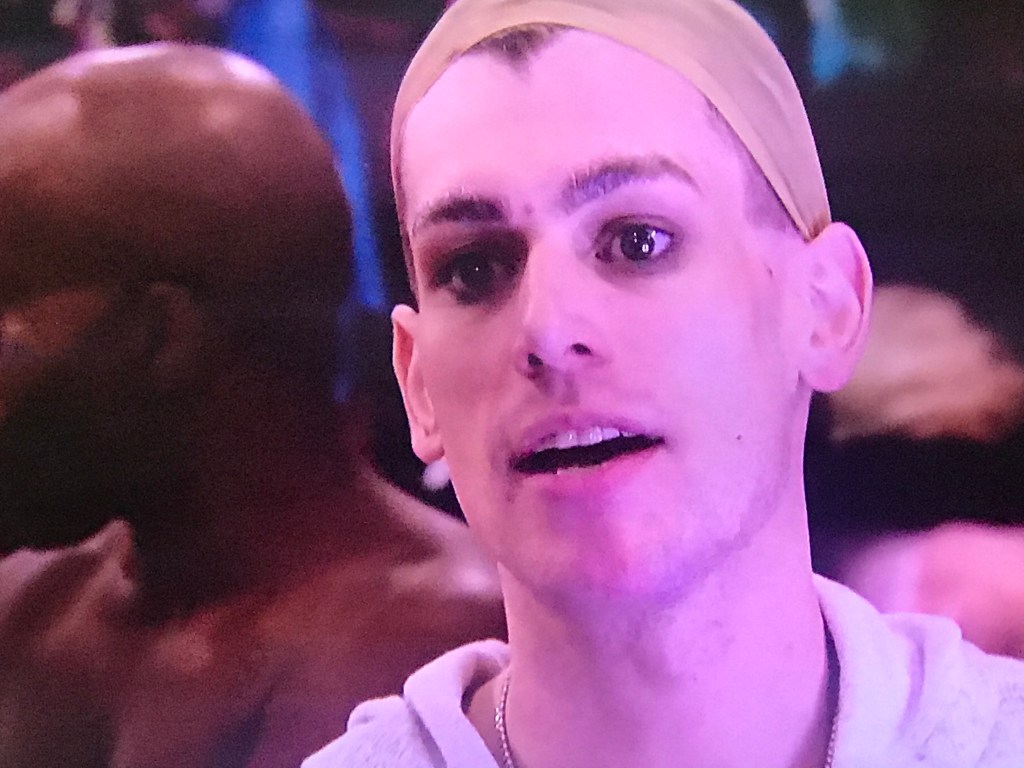 Speaking in the latest episode on Netflix, the handsome queen revealed that his parents didn’t his sexuality very well and sent him off for therapy. 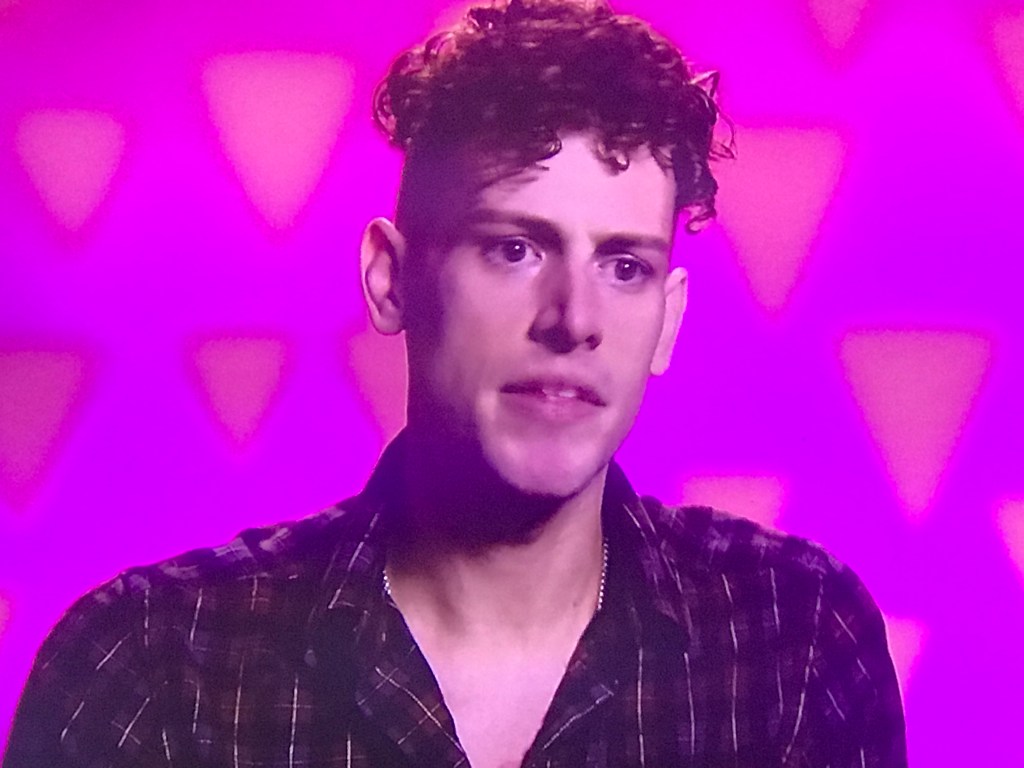 “My parents have ever seen me in a show,” he revealed in the workshop after fellow queen Blair revealed his religious family have been supportive. “Me and my parents don’t really talk anymore. Its good to hear that Blair comes from a conservative religious family and everything is working out just fine for them.” He added: “When I came out to my family… the night before it happened I was literally at my breaking point, I was at my lowest low. I cried out to God and was I need a change in my life.

“The next morning my mom knocked on my door and said your dad has found something on your computer. They lost it, they took me to church. They got me exorcised because they thought I was possessed by a gay demon. I had a prayer warrior sitting in front of me and my parents behind. I had to list every single person I had a sexual encounter with. I was so confused after the whole thing went down, because was I straight now?” He went to explain that he was forced to see a counsellor. “I had to go through therapy. I was on a track to go to straight camp. I was meeting with these pastors and he was like ‘in a homosexual relationship you will never find success, you will never find love’. I stopped him, went up stairs and I said I cant do this any more….”

Looking back Dusty admits that “it was the most humiliating awful thing of my life ever”. “Now I have wonderful fiance. We have a beautiful life together.  thing ares gong really great in my life. and I didn’t have to compromise or change for someone’s small minded view. But it was journey. He also admitted that falling out with his parents hasn’t affected his religious beliefs. “I still believe in God because I cried out and i was heard.My whole life is different because of that day.”

RuPaul’s Drag Race is on Netflix.