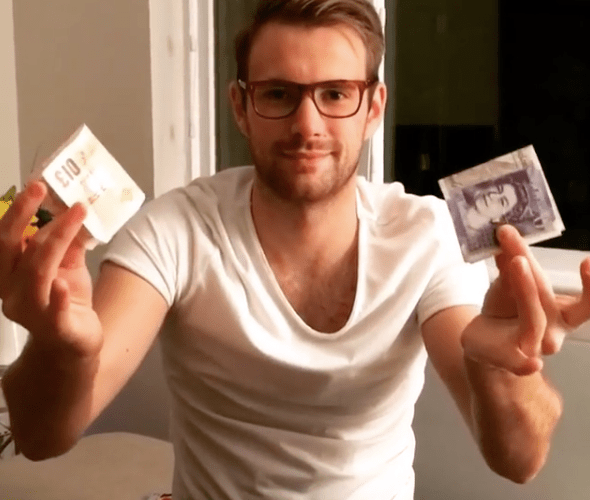 Okay, so when you think about magicians you think of the late great wig-wearing Paul Daniels or creepy  looking monobrowed trickster David Copperfield. 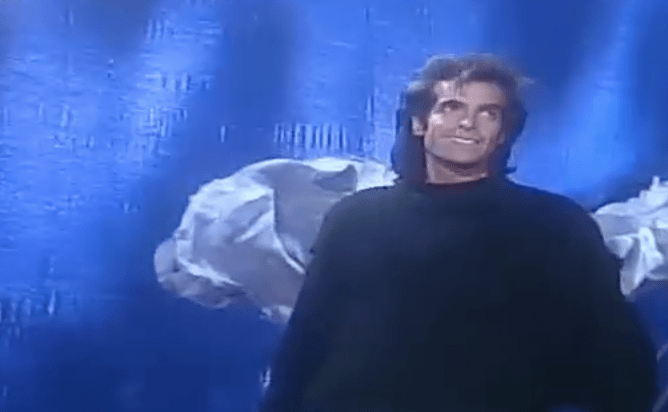 Magic, it would appear, is an industry of wand-wavers who are as visually pleasing as a row of raw pork chops.

Well, actually it’s not. If you look closely, there are one or two rather dribblesome contenders.

Remember Darcy Oakley? The sexy BGT runner up with the divine shaved head, perfect cheek bones and big tricks. He was to die for. 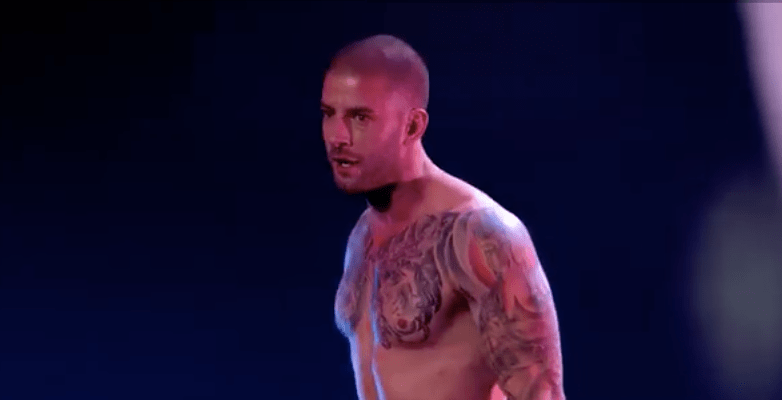 And now we have the rather gorgeous Richard Jones, the former soldier who dazzled the panel and viewers last year on BGT and went on to win the whole bloody show.

Not only did he tickle our fancies with emotion packed performances, he is also – more importantly – pretty hot to trot, which is why he has been described as the David Beckham of magic.

By who, you ask? Well, by us, that’s who! And rightfully so!

Tonight the foxy fella hosts his own show called Operation Magic, in which he visits all manner of places, dazzling folks with his slight of hand and clever mind tricks. 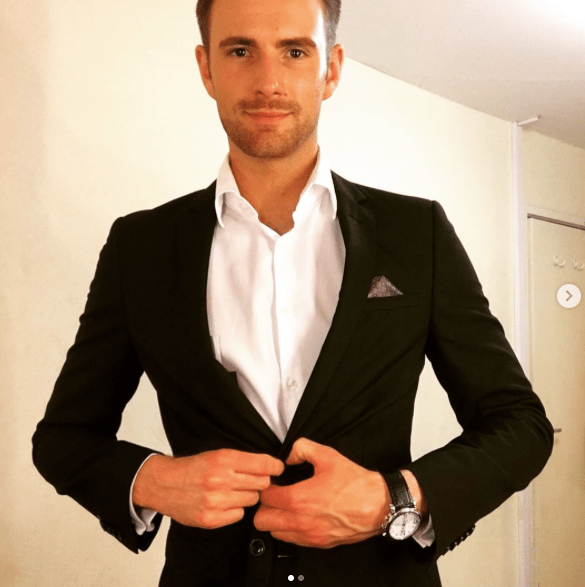 While he’s thrilled to be fronting his own ITV1 show, he’s pretty chuffed that his show has made history!

“We’re very lucky that because I’m in the army and I’m a serving soldier they gave us access to places where the media wouldn’t normally be allowed to go,” he reveals. “I did some magic with Katherine Jenkins at the Royal Military School of music, I was also allowed access to the Purbright Army Training Barracks, where everybody who joins the Army spends the first four months of their training.” 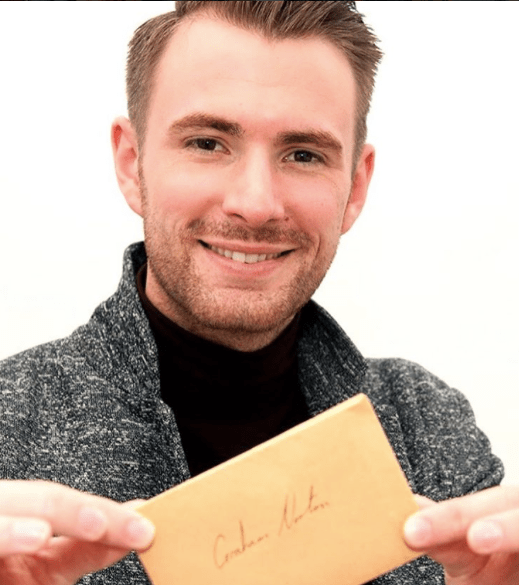 He added: “The media isn’t normally allowed to go there but I went in and did a magic show in a forest in the middle of a combat training exercise. It was a really unique place to do magic, these people had been in the forest for four days and nights already.”

But in a brand new interview with friend of GuysLikeU Andy West, the delish devil chats about  much more exciting stuff such as almost falling off a dangerous cliff and worse – going to school with Joey Essex. 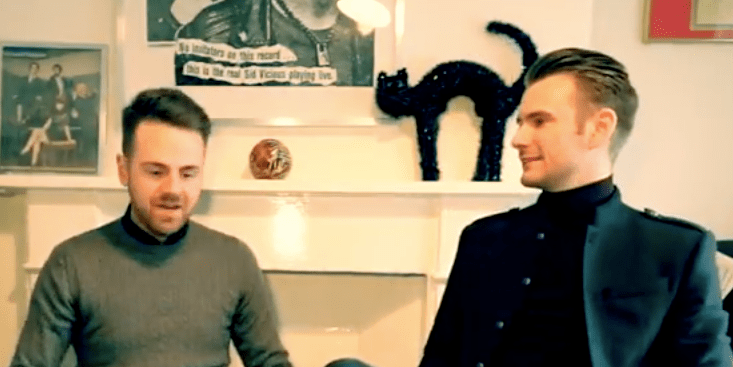 And as you’ll see, he’s a deadpan hoot too as he goes on to explain why exactly he’d never appear in TOWIE and why he wants to slice Joey Essex in half!

Check out the chat here: 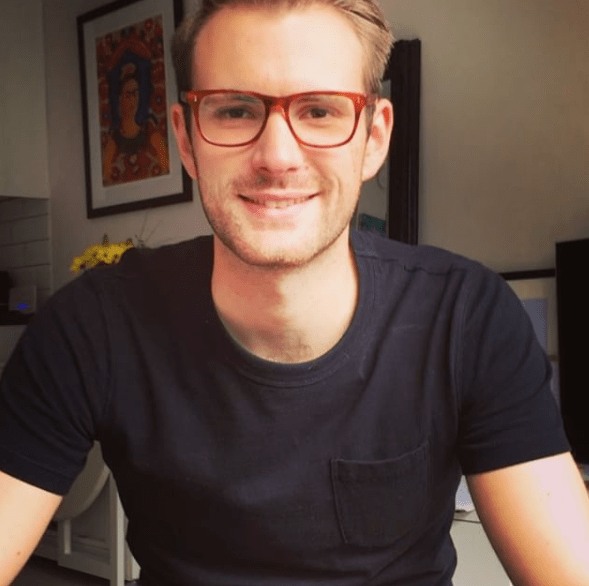 A post shared by Richard Jones Official Page (@richardjonesmagic) on Nov 6, 2016 at 8:32am PST

Richard is on a tour of the UK – check out www.richardjonesmagic.co.uk to see where and when he’s near you!