Eurovision 2020 is cancelled! Has Coronavirus done us a big favour? 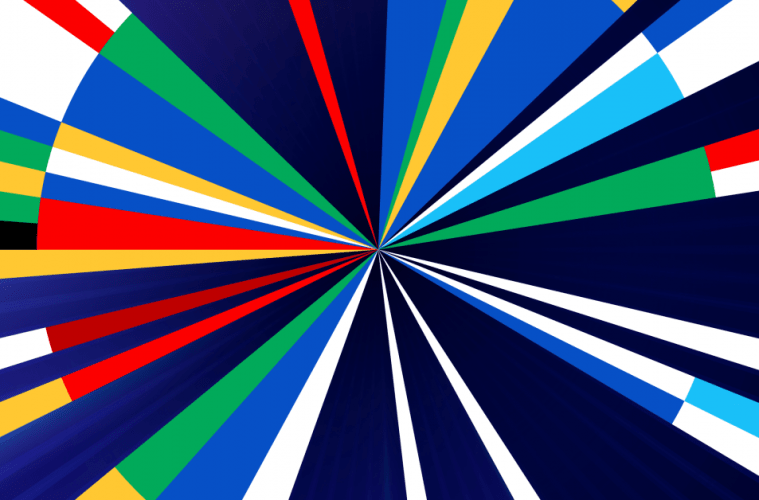 So Eurovision has been cancelled. It’s heartbreaking news, of course, as it’s the one spectacular that we adore year in year out. But has this icky virus done us a favour? After all from what we have heard of the European efforts, we were in for one of the worst contests in living memory.

There were so many turgid ballads and vacuous dance songs, that it felt like it was set to be one big snoozefest. Of all the songs that jumped out this year were Belgium’s Release Me, Italy’s Fai Rumore, Estonia’s What Love Is. Hell, even the UK’s entry sounded pretty good.

So now we have to wait another year – will the songs change during that period? Or will we be stuck with the same dodgy fillers that we would have had to have endured in May!

In the meantime, BBC how about you put together a fun quirky Eurovision extravaganza on the night that doesn’t require an audience. Famous bands performing Eurovision classics – like Eurotrash!