Why did the world not listen to Corey Feldman when he spoke out about abuse in Hollywood? 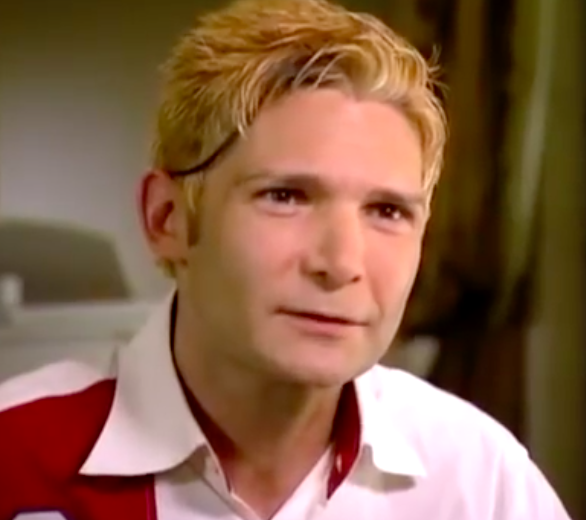 This week the world was in shock (were they really?) when it was revealed that blubbery film producer Harvey Weinstein had been sexually harassing women for decades.

The inevitable fall out has been predictably immense – scores of women have subsequently stepped forward to claim they have been victims of the odious fella’s salcious behaviour and he has cowardly disappeared off to rehab to be treated for ‘sex addiction’.

While the appalled reactions are absolutely and totally justifiable, we can’t help but wonder why claims previously made by actors Corey Feldman and Elijah Wood about Hollywood bigwigs grooming youngsters and abusing them failed to encourage a similar reaction. 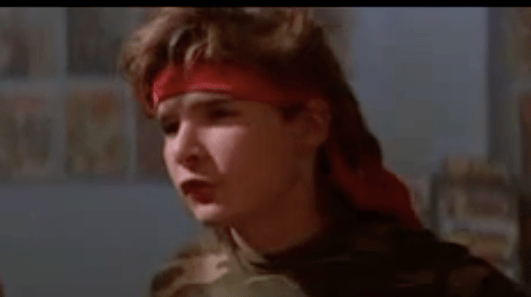 Last year, Elijah mentioned in an interview that he had been made aware of pedophilia in the entertainment business after having read stories in news reports and had seen in the 2015 documentary film An Open Secret.

But prior to that, former child star Corey Feldman opened up in his book Coreyography about abuse that he had experienced himself and witnessed over the years and even spoke about how his friend, the late Corey Haim, had endured tough times over the years after being raped at 11 on a film set.

Speaking to The Hollywood Reporter in 2016, Corey explained that he suffered “some molestations” while his friend endured “actual rape”.

However, in spite of his anger at what had happened in the past, he admitted that he was “not able to name names”. 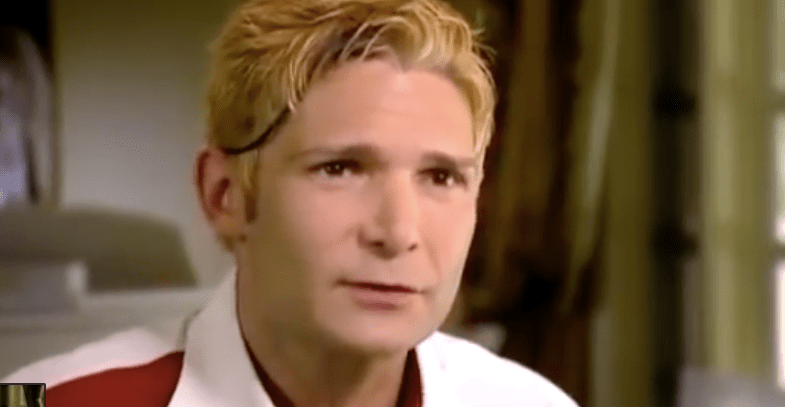 He told The Hollywood Reporter: “People are frustrated, people are angry, they want to know how is this happening, and they want answers — and they turn to me and they say, “Why don’t you be a man and stand up and name names and stop hiding and being a coward?” I have to deal with that, which is not pleasant, especially given the fact that I would love to name names. I’d love to be the first to do it. But unfortunately California conveniently enough has a statute of limitations that prevents that from happening.

“Because if I were to go and mention anybody’s name I would be the one that would be in legal problems and I’m the one that would be sued. We should be talking to the district attorneys and the lawmakers in California, especially because this is where the entertainment industry is and this is a place where adults have more direct and inappropriate connection with children than probably anywhere else in the world.”

While he reused to name names, he did say that one of the people in evolved in what had happened when he was younger was “still prominently in the business today.” 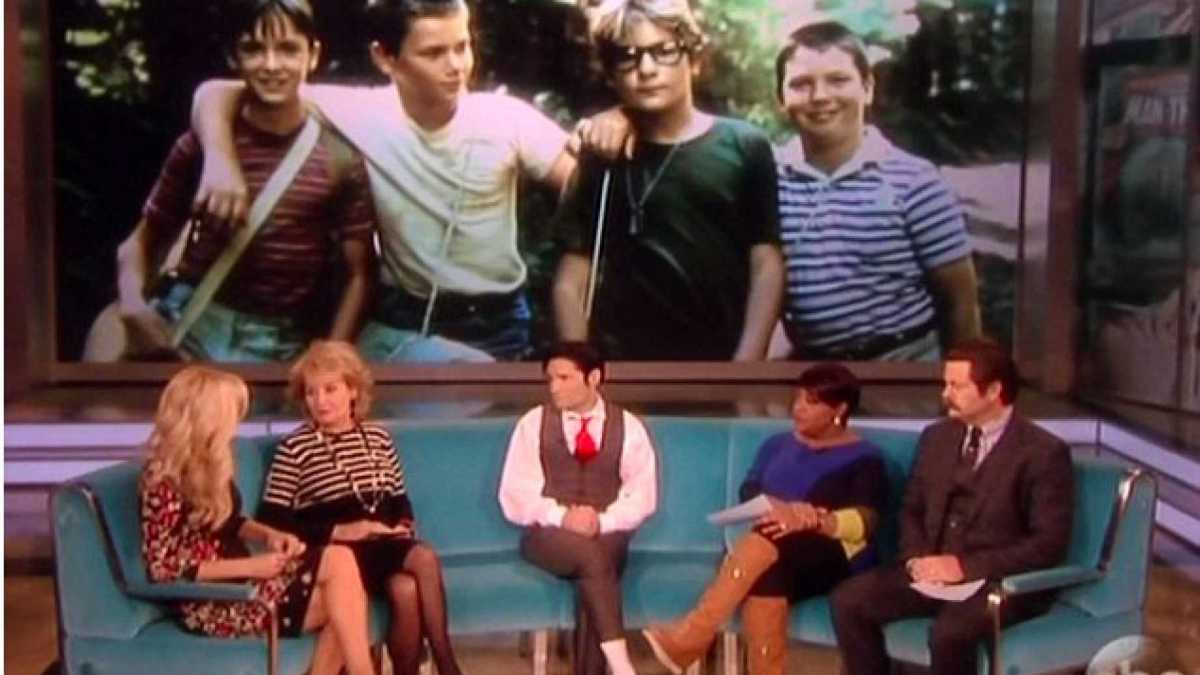 When he appeared on The View in 2013 he explained that men were preying on child stars in Hollywood. However, host Barbara Walters shocked viewers when she said to him “you’re damaging an entire industry”.

So why was there not a similar outcry about the dark side of Hollywood when Corey broke his silence? Who knows. But perhaps it’s time to listen to those people who have spoken but have been ignored or stifled.