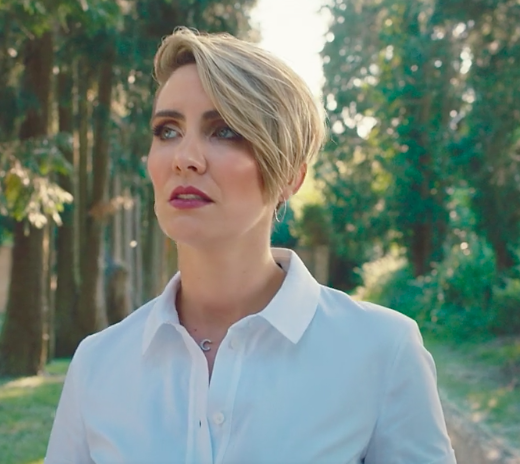 Claire Richards has revealed that the disappointing sales of the album she released with Ian H Watkins after the Steps split, put her off making music for years.

Another You Another Me, which was released almost a year after she and H handed in their notice to their bandmates, had been expected to crash into the No. 1 spot like Steps’ previous albums. Sadly, it only made it to No. 58! 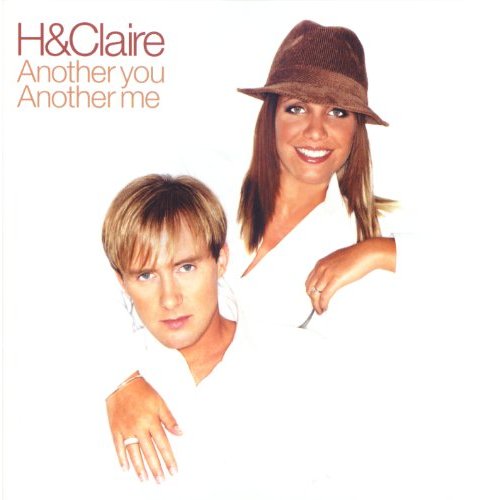 In a very intimate interview with Classic Pop magazine the sensational songstress revealed that the disappointing chart position of the record forced her into hiding.

“I was devastated by the way the album did. I really was,” she said. “And that was the reason why I stopped doing music for a long time. 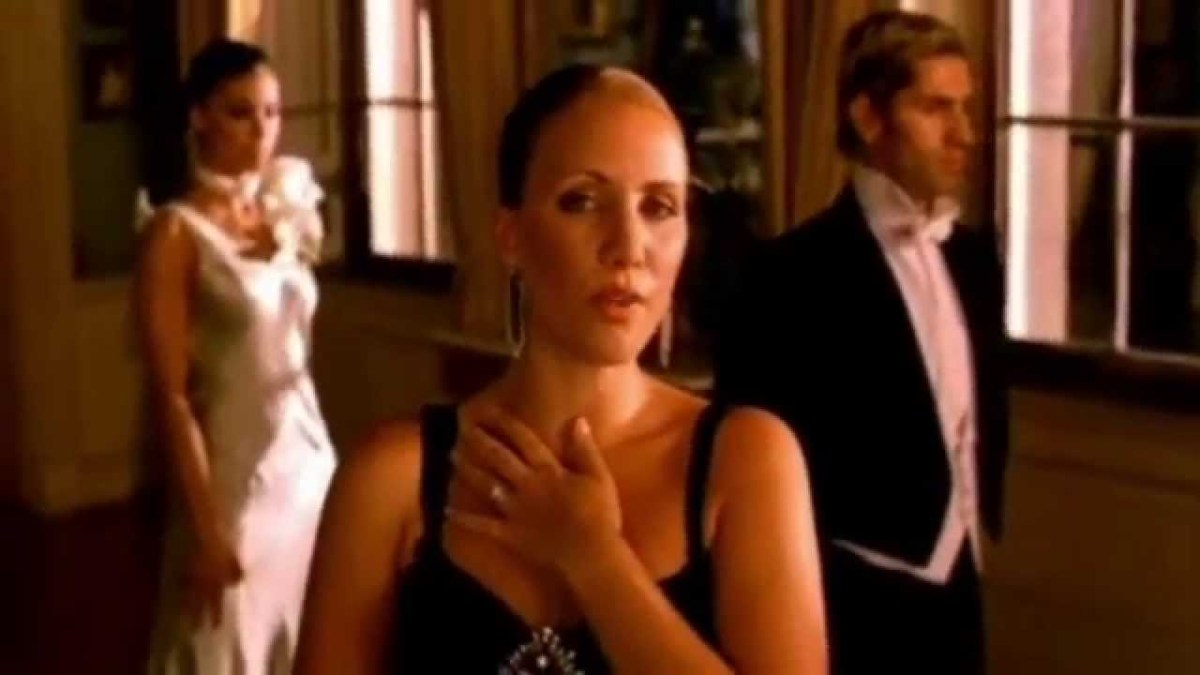 “The lead up to the release of the album had been so positive. DJ was number two. We had three top 10 singles and I think the album was a good album. I still stand by it now.” “That experience really scared me off of music,” she recalls. “I am not a risk taker, which is probably why I have never released any solo material.”

Meanwhile, bandmate Lee Latchford Evans says he was gutted when H and Claire split up the band. 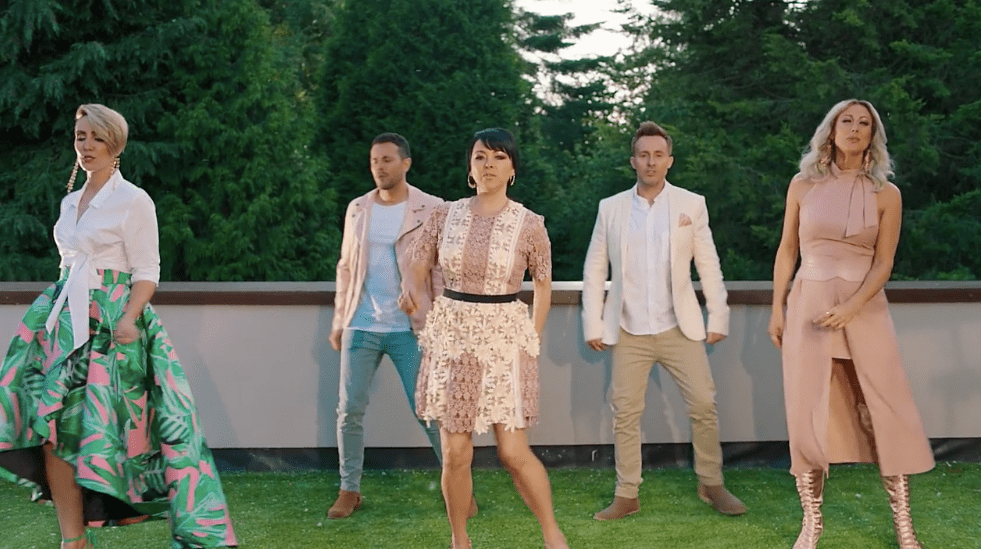 “Was I ready for it end when it did? I’d have to say no,” he confided. “We were all very hurt, we were all quite shocked, and to be honest, I really didn’t believe it for a long while. I just thought they were having a moment. 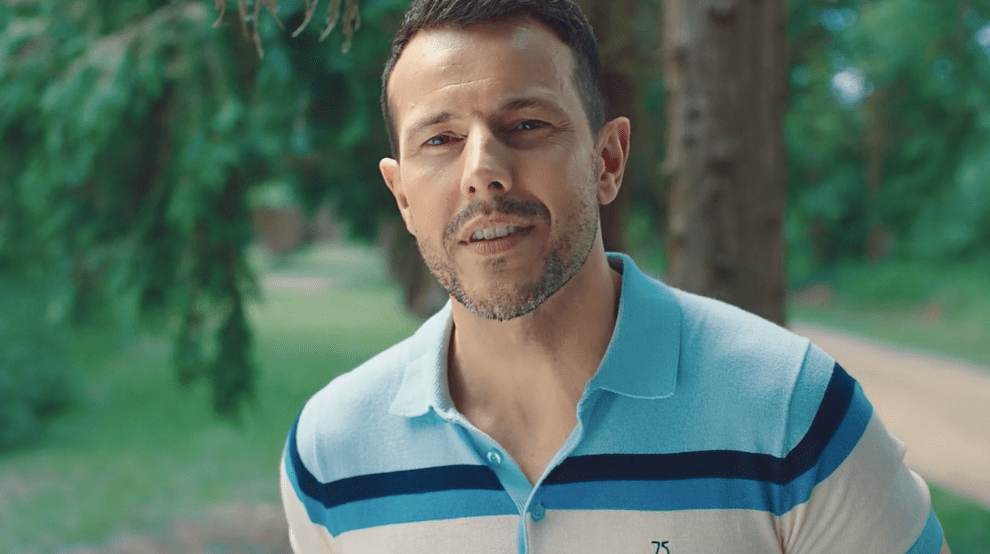 “I certainly don’t like the way it happened, but I do think that things happen for a reason. And had that not happened I’m not sure we’d be here again now. We could have just faded away.”

However, asked what he thought of H and Claire’s album, he sniped:

“To be honest, I cannot name two songs off of their album. I know they had a song called DJ, I think. But I didn’t buy the album, or listen to it.”

Their new single Story Of A Heart is out now and available on their album Tears on the Dancefloor. See the video HERE 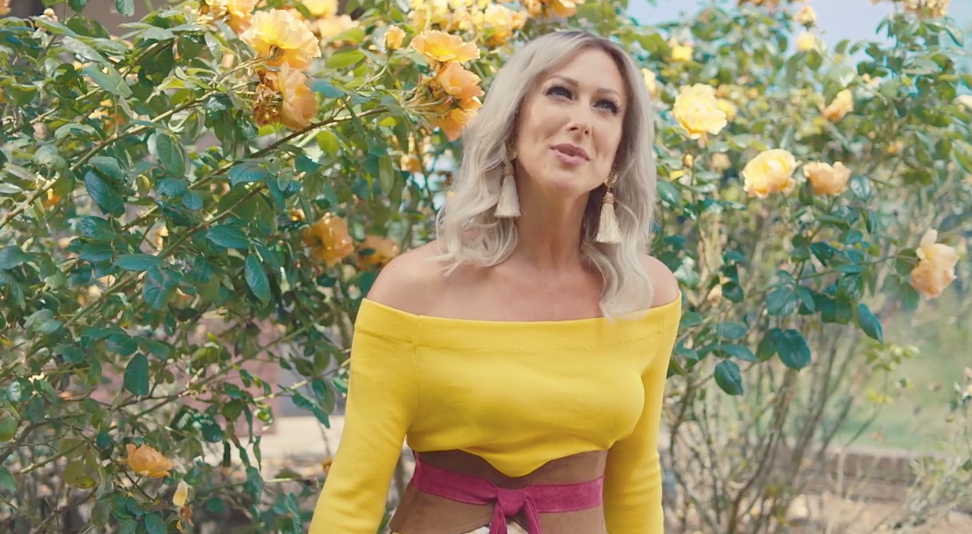