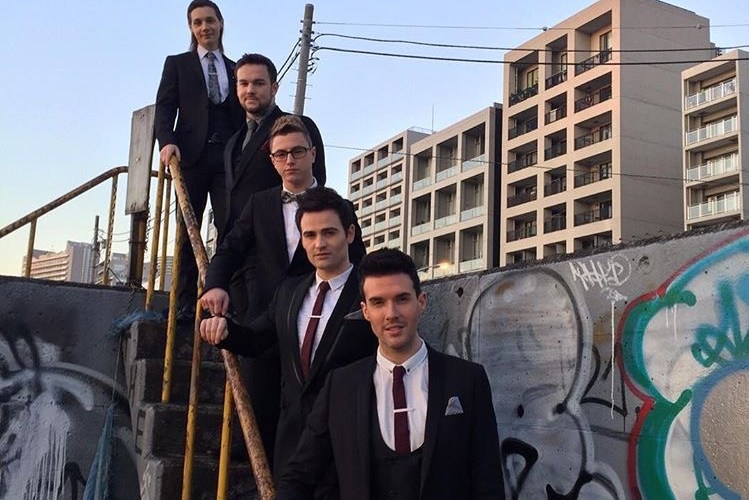 It’s been a brilliant year for sweet sounding balladeers, Collabro. Not only did they score a second Top 5 album (Act Two), they conquered America, made a second home for themselves in Japan and even got their kit off for a magazine. Swoon!

As 2016 approaches, there’s no sign of them slowing up as they look forward to kicking off their second UK tour, which sees them stopping off at the prestigious Royal Albert Hall. We grabbed the handsome devils for five minutes of festive fun and found out that one of the sexy fellas wears one of THESE! 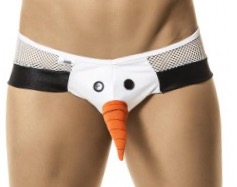 So boys, what are you doing for Christmas?

Michael: Well, I’ll be at home with the family, hopefully cooking the best Christmas dinner ever!!! Mum sometimes lets me do the Brussels sprouts, you know!

Lucky you, Michael. What‘s the earliest Christmas you can remember?

Matt: Er, probably the last one, ha! No, I remember when I was around five years old, I got a little green bike as a present! Oh I loved that bike. I named her Ephaba…

Er, okay… We all have dodgy Christmases. What was your worst?

Richard: Probably when I found out the tooth fairy wasn’t real as I had coincidently lost a tooth on Christmas Eve and put it under my pillow. Unfortunately, mum wasn’t quiet enough when popping into swap it for money. I was so upset with her that I didn’t even notice her sneaking the prezzies into the stocking on the door handle! So luckily I believed in Santa for a while longer. 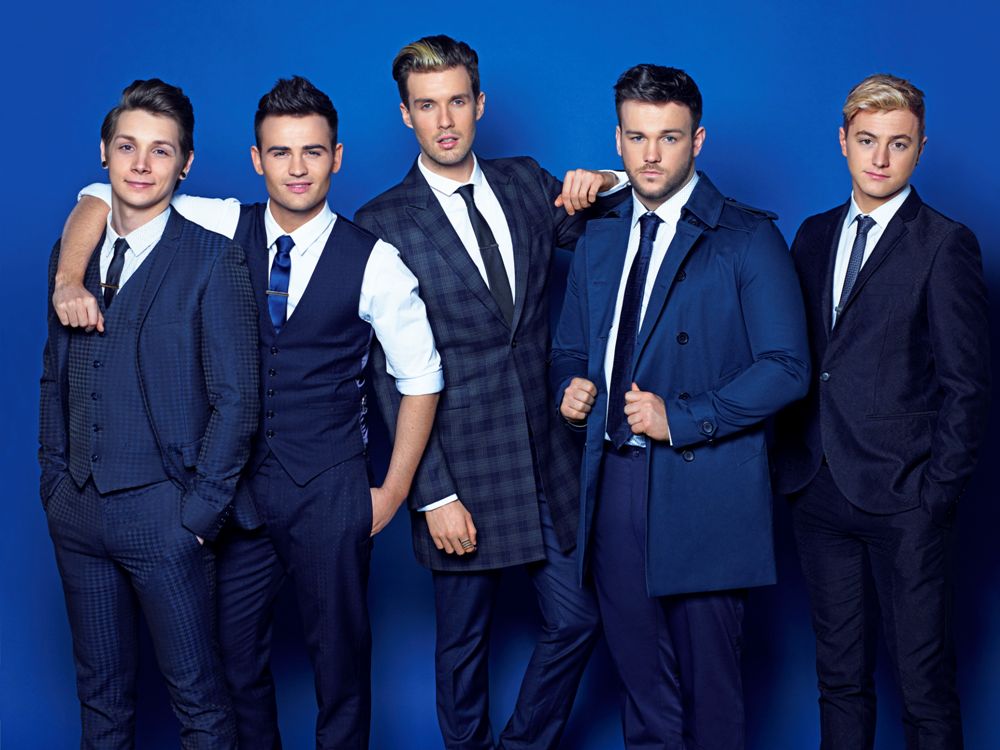 Who would you like to kiss under the mistletoe?

Michael: Oooh, Michelle Keegan, I think. I just spent the night with her at a friend’s wedding. Mark wasn’t there.She was such a nice girl.

Will you be sharing christmas with some special?

Jamie: Erm, my dog Peggy! I love her so much!

Aww. When was your most romantic Christmas?

Tom: Actually this year will be the most romantic as I’m spending it with my girlfriend and it will be just the two of us!

How did you find out Santa didn’t exist?

Tom: Well, I found out myself and I remember telling my parents that I knew he wasn’t real and felt really badass about it. 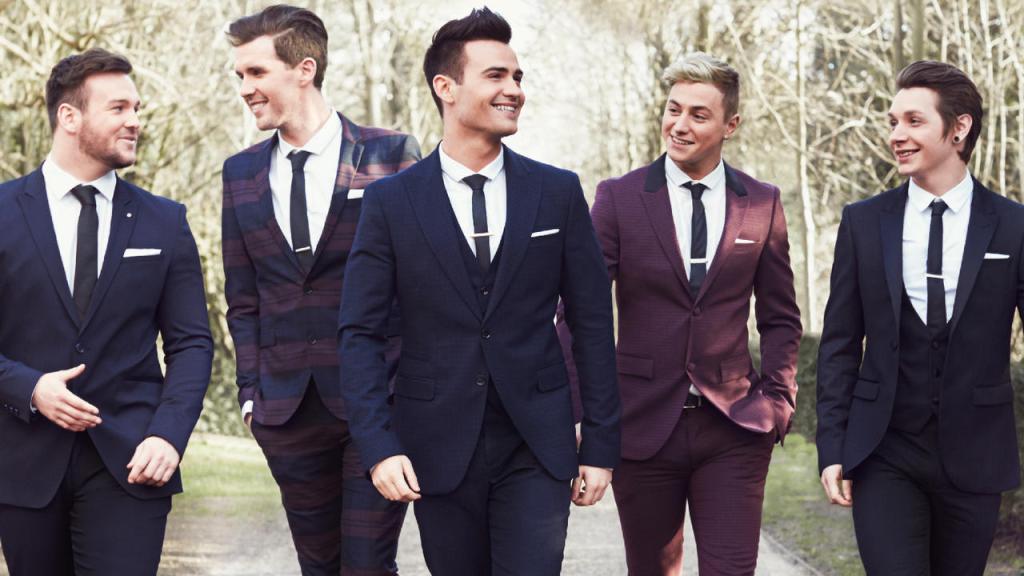 Tell us about the most drunken Christmas you’ve had

Jamie: It’s a little hard to remember….probably every one since I turned 16! No time for Buck’s Fizz!

Do you own any novelty Christmas pants?

Richard: I actually have a snowman thong! I’m pretty sure you can picture what part of a snowman is utilised. 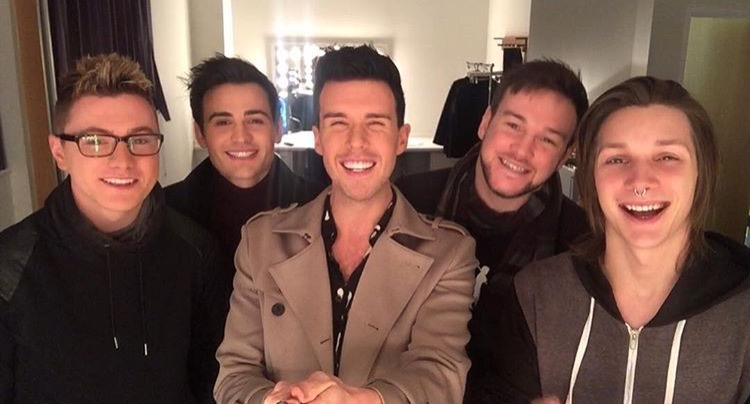 Have you got any New year’s resolutions?

Richard: We are all looking forward to our UK tour next year that takes place between February and April especially the show at the Royal Albert Hall on the 26th March. We are also doing a mini tour of the American east coast in January which is very exciting!

See the gorgeous boys sing Lily Allen’s version of Somewhere Only We Know!

Get tickets for Collabro’s tour here: