Guess which TV star doesn’t want to see THIS on Strictly? 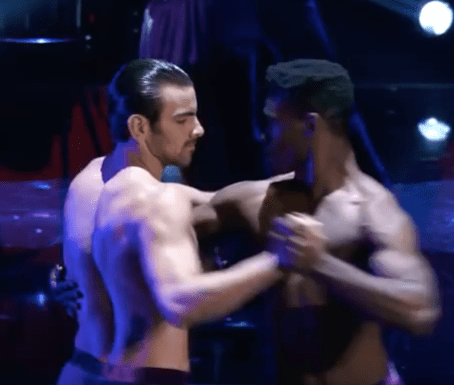 For years people have been calling for same sex couples to feature on Strictly Come Dancing.

Just last year gorgeous dancefloor fox Gleb Savchenko upset the BBC when he told GuysLikeU that he thought it’d be an amazing idea, telling us: “I believe the show should embrace diversity. Dance is for everyone. If it happened, I would look forward to do some very exciting and very different choreography!” 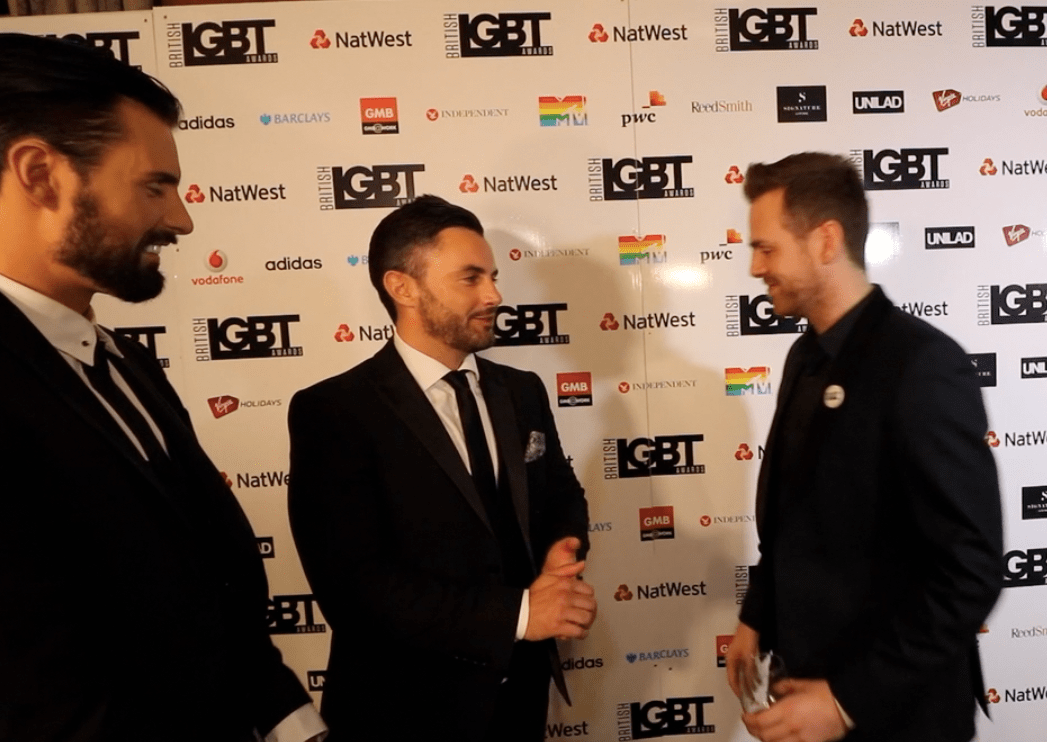 Meanwhile over the pond, Dancing With The Stars made history by including its first same sex dance during a stunning performance by show winner Nyle diMarco. 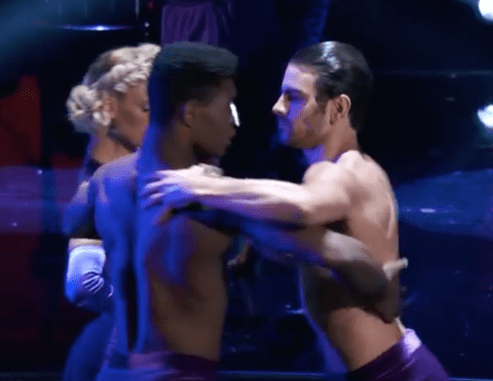 But there’s one person who isn’t so keen on the idea – Rylan Clark-Neal, who just last week won an LGBT Moment of The Year award for presenting This Morning with his gorgeous hubby Dan. 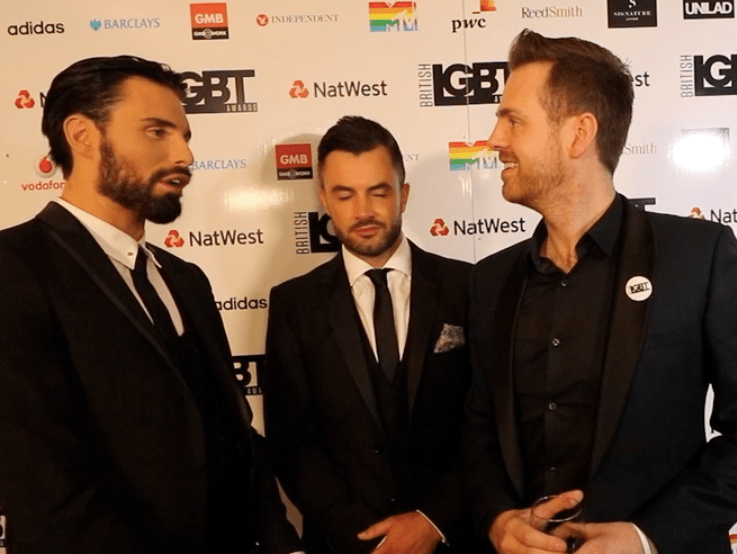 “I think the premise of the format is a man and a woman doing the dance, it doesn’t matter if you’re gay. Some of the dancers are gay.”

“They should stay with it as it is,” Rylan continued. “If they do want to do that, then do it. I  don’t think it should be forced. If I was to go on there, I would want to dance with a woman.” 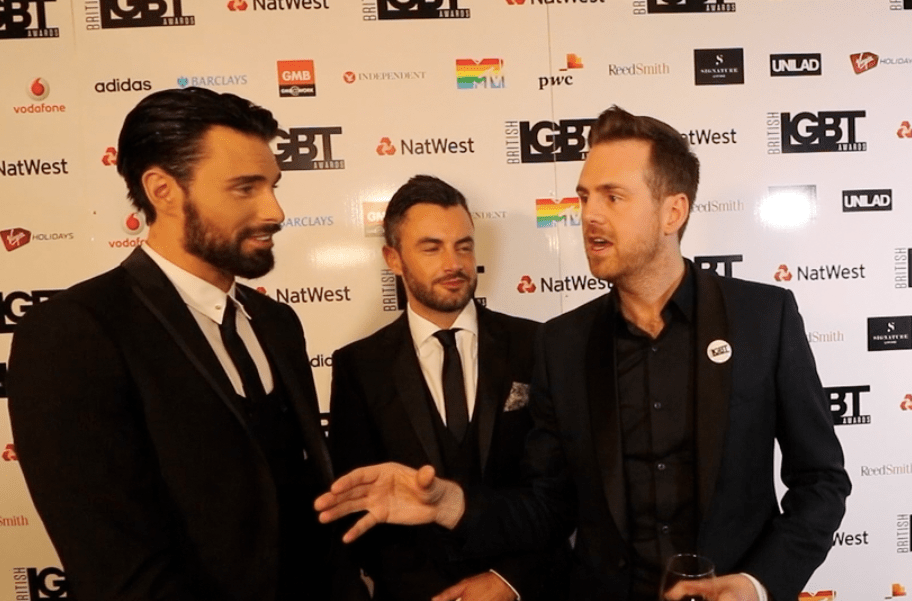 Rylan also said that if Strictly producers were to introduce same sex partners, he wouldn’t be too keen on hubby Dan taking part, joshing, “Cos half of them run off with each other, he definitely won’t be doing it.”

On the subject about their moment of the year award, he says he is proud to have been honoured for being one of the first same sex couple presenting on TV, but said he hoped this would open the flood gates to more. 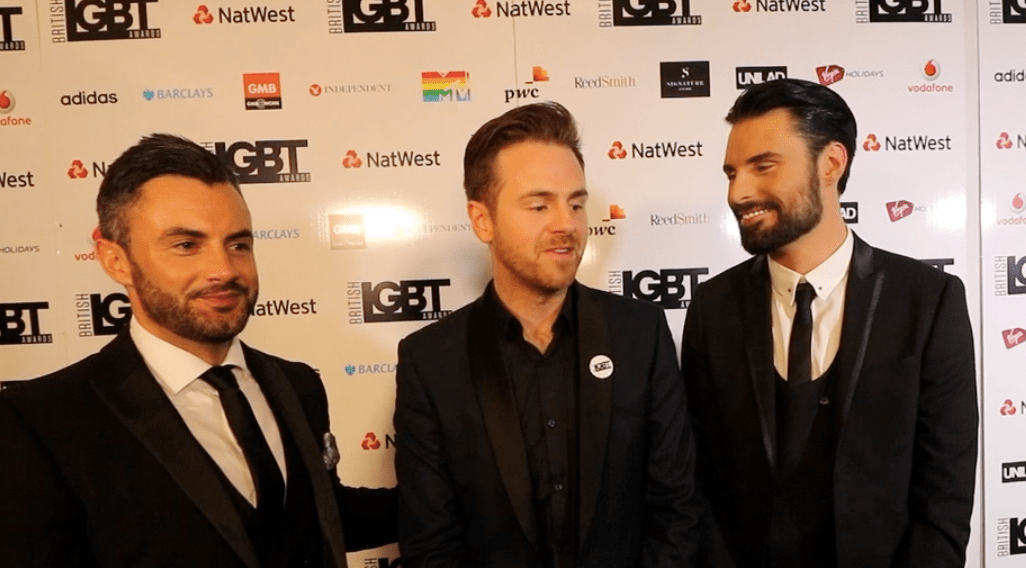 “When the opportunity came up we did it because we thought it’s normally done and it might pave the way for others to follow,” he said. “Hopefully, in a couple of years time people wont be winning awards just because they are two men.”

Meanwhile, on the subject on the newly released Big Brother eye, Ry hinted that this series will a lot more political. 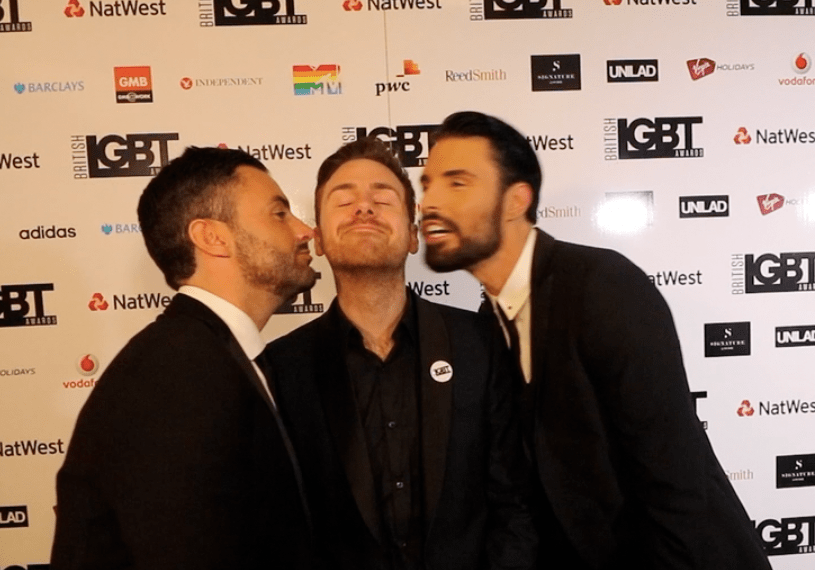 “I think BB does what BB does best. It looks around itself and goes ‘what is every one talking about and lets play this game’. People are talking politics and the election and the divide between the conservatives and the labour, the countryside, the city, the rich, the poor. It’s safe to say we have got a very varied cast of housemates from all of Britain’s walks of life. if you read the eye there is a sign that says “we are all immigrants.”

Do you think we should have same sex partners on Strictly????