“Welcome my homosexual friend! Join us in the rainbow!” – Big Brother’s Cameron comes out on TV 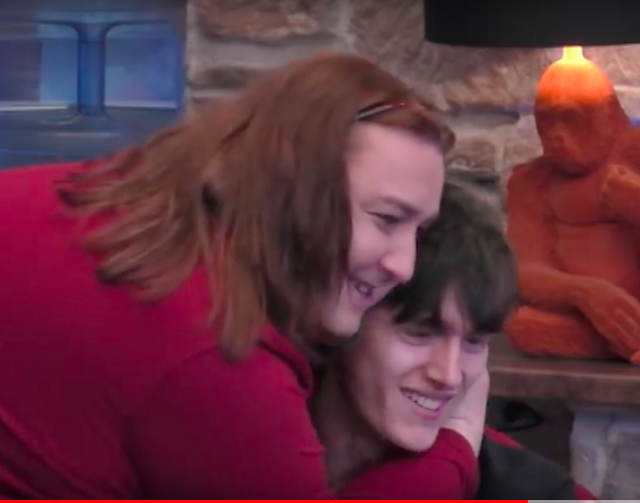 We’ve always maintained that Big Brother has always been at the forefront of LGBT+ representation, even if the snootier areas of gay media try to ignore the show exists.

And this week, the show warmed hearts once again when 18 year old blogger Cameron Cole finally came clean to his housemates that he was gay. 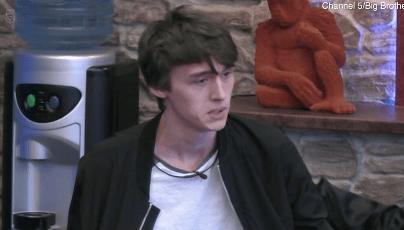 Having already confided in housemate Lewis about his sexuality, he sat the rest of his housemates down to share his secret.

‘Because I’ve got such great connections with you, I wanted to be all honest with you,’ he told  the group, who were on the edge of their seat.  When Cameron admitted to the other housemates that he couldn’t yet “say the word”, Lewis asked him if he was gay to make it easier for him. Gay housemates Brooke and Cian broke down into floods to tears as  Cameron answered, “Yes.”

“I just hope you will all sort of think of me in the same way,” he told them as the house mates piled onto him to congratulate him, while Tomasz summed up the feeling within the house, saying, “Welcome my homosexual friend! Join us in the rainbow!”

“That was amazing. You should be proud of yourself,” Kenaley told him, with Cian adding: “Welcome to the rest of your life.”

Viewers were very moved by the coming out scene, including Dawn French who honoured the show for displaying so many LGBT storylines.