Lewis Oakley: ‘I hope Biggins’ thoughts aren’t a representation of what gay men think, but I fear they may be’ 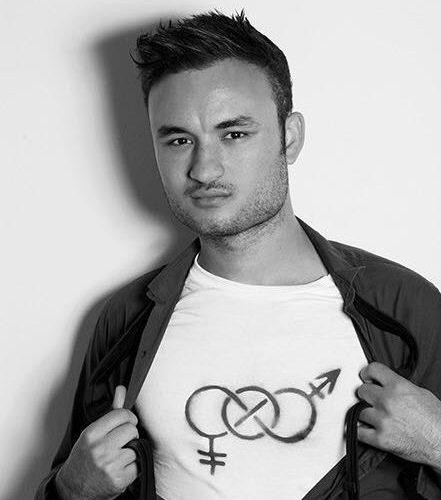 Last week, Celebrity Big Brother hit the headlines (again) when panto legend Christopher Biggins fell foul of bisexuals the country over when he said: ‘I think the worst type, I’m afraid to say, are the bisexuals. What it is, is people not wanting to admit they’re gay… be honest, that’s what you’ve got to be.’

The reactions were unsurprisingly harsh and many LBGT groups and venues said they would not welcome Biggins back in to their arms until he apologised for what he had said.  I an interview with the Sun, he has stuck by what he says but has apologised for comments he made that related to concentration camps.

GuysLikeU caught up with Lewis Oakley, who claims to be one of the few out and proud bisexual men in the UK who is willing to take a stand for bi men everywhere, he was furious.

So what did you make of Biggins’ comments?

He seems to be confused, as he’s saying that first bisexuals don’t exist and they are really just lying gay men. Then all of a sudden he says they do exist and suggests that they are responsible for bringing AIDS back from ‘third world’ countries!

You’ve said before you think gay guys are the worst at accepting bisexuals.

Yes, a large part of hostility bisexuals receive comes from gay men. Why gay men are so reluctant to accept bisexuals is a different issue but the important thing is to recognise that it happens far more frequently than the LGBT would like to admit. What is most telling is that Biggins was not immediately removed from the Big Brother house, he had to go on to make ‘more offensive’ comments before he was kicked out.

Do you think he should have been kicked out of the house for his comments?

Personally, no, I am a believer that people can say what they like as long as people can challenge them on their beliefs. What is concerning is that he was kicked out for comments he made about concentration camps which CBB producers deemed more offensive. Don’t get me wrong, his comment about the ‘showers’ is offensive. But is not all discrimination offensive? If they were going to kick him out for saying offensive things they should have done it straight away. The truth is, hostility towards bisexuals is a tolerated form of discrimination. Had he not made a comment about concentration camps he’d still be in there now taking swipes at bisexuals and that would be deemed ‘within the guidelines.’ 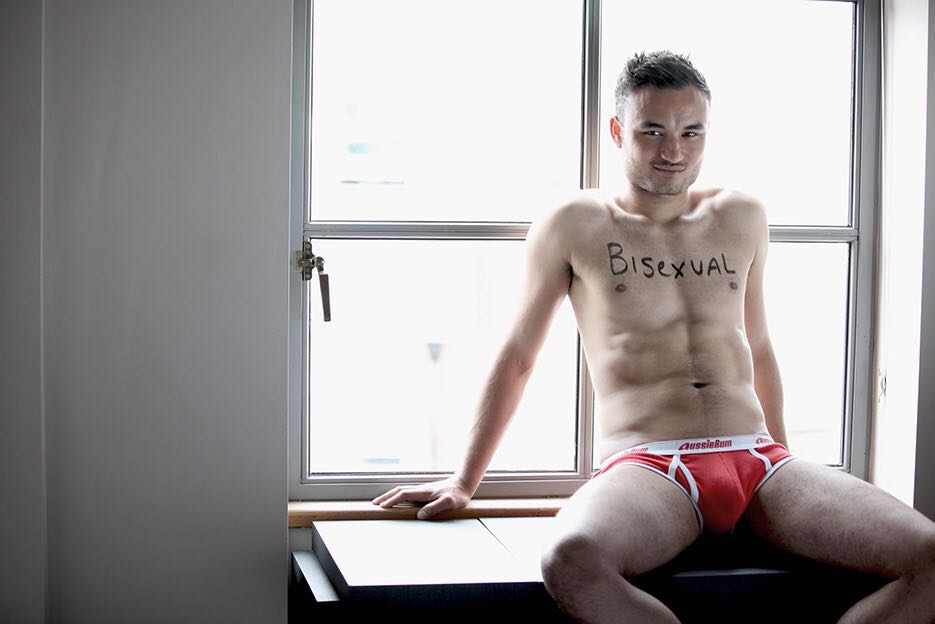 In fairness, he was pulled aside and told that his views were considered offensive.

Questioning or discrediting someones sexual orientation is not seen as a big deal – in fact some might call it banter. Those people clearly haven’t seen the statistics regarding the mental health and suicide rates for bisexual people. Imagine coming out and being met with criticism and judgment from both gay and straight people, where can a bisexual turn? I’m tired of people who are not bisexual telling me what my dick gets hard for. I’m tired of people telling my girlfriend that I’ll end up gay. And I’m tired of people having such a hard time understanding that some people can be attracted to both genders. 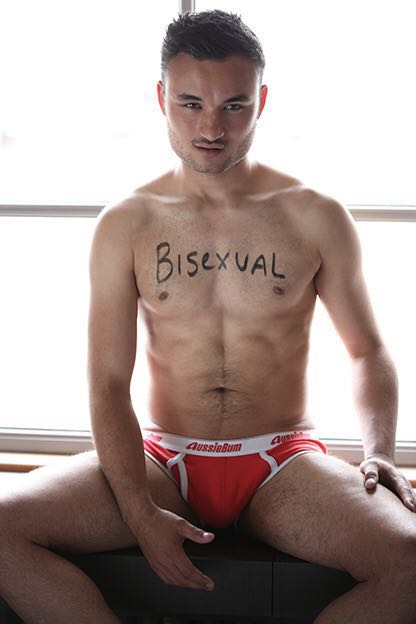 Do you think Biggins’ comments are representative of what other people think?

I have to admit I’m not all that familiar with him, but he should know better and I do hope it’s not a fair representation of gay men in the UK but I fear it may be. Gay men have achieved so much, in 49 years they have gone from criminals to heroes. Having sex with their partner is no longer illegal, they can marry their soul mate and attacking them for their sexuality is a criminal offence. On the media side they have magazines, apps and an ever increasing presence in television and film. But bisexuals are unfortunuately trailing behind with the stabilisers on. Having bisexual nightclubs, magazines and dating apps is a distant dream for us, we’re too busy fighting for people to actually believe that we exist. You might hope that gay men would actually help us out here and be allies rather than critics.

I would like to see more respect for bisexuals especially from some gay men who should have more compassion. I hope that the next time comments like this are heard they are condemned with the same severity as other discrimination.

Tell us what you think about this whole Christopher Biggins controversy!  [contact-form]