AVENGERS: INFINITY WAR! Which Chris is the sexiest superhero? 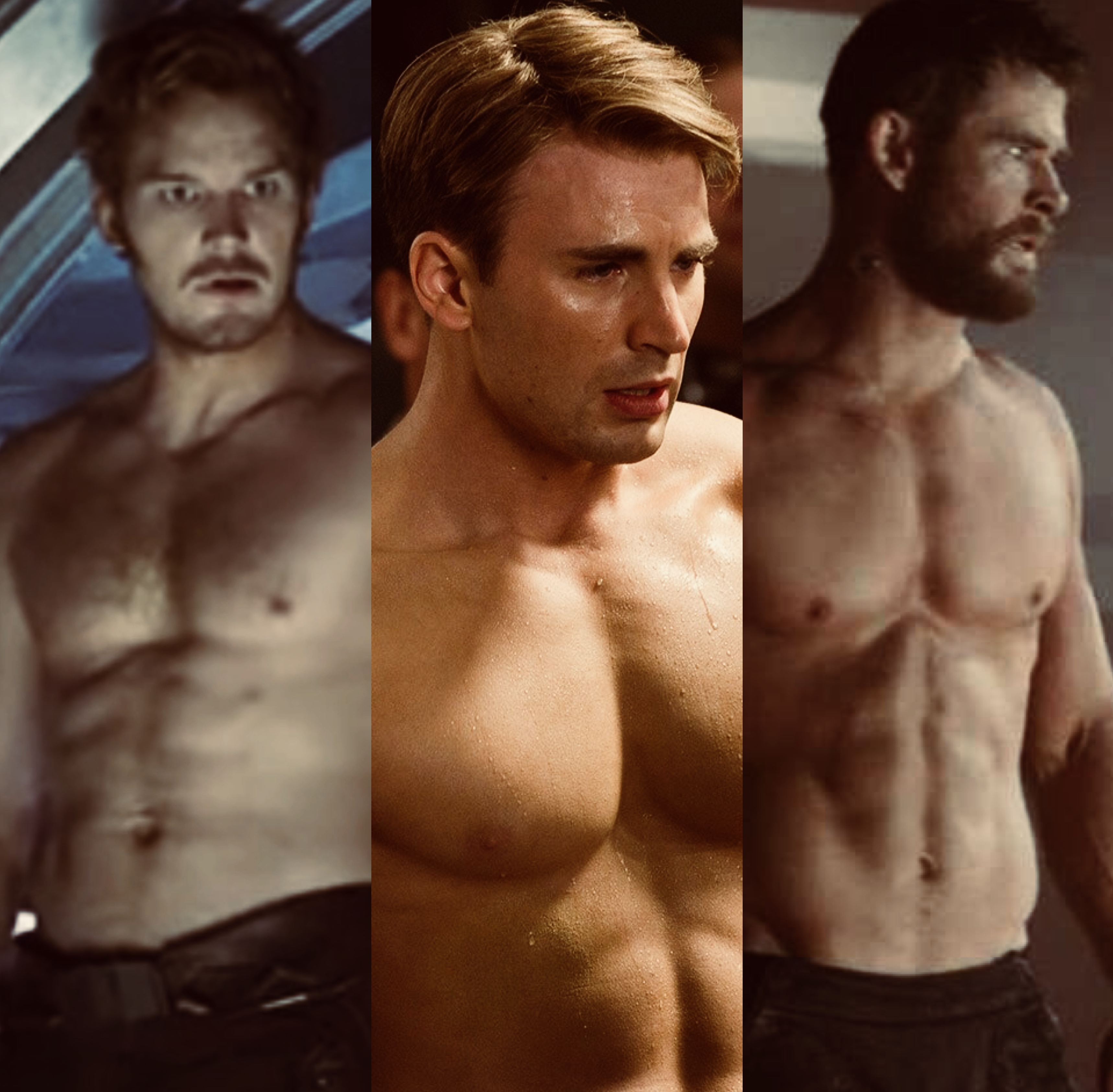 Avengers: Infinity War has already broken box office records in its first weekend of release, taking a whopping £457million worldwide. But while fans were left on the edge of their seats wondering who had survived the shock conclusion to the movie, the gays among us were thinking about something far more important: which of the Avenger Chris’s we found the sexiest!

In this big budget action flick, which sees most of the Marvel universe trying to thwart the dreaded badboy Thanos’s plans to rule the universe, there are three buffed-up heroes played by a mighty fine Chris – Chris Evans (Captain America), Chris Hemsworth (Thor) and Chris Pratt who reprises his Guardians Of The Galaxy role of Peter Quill – and we couldn’t keep our peepers off them over the course of the action-packed two and a half hours.

Here for your pleasure we take a closer look at the fine looking fellas and try to work out which one we’d want to date most! 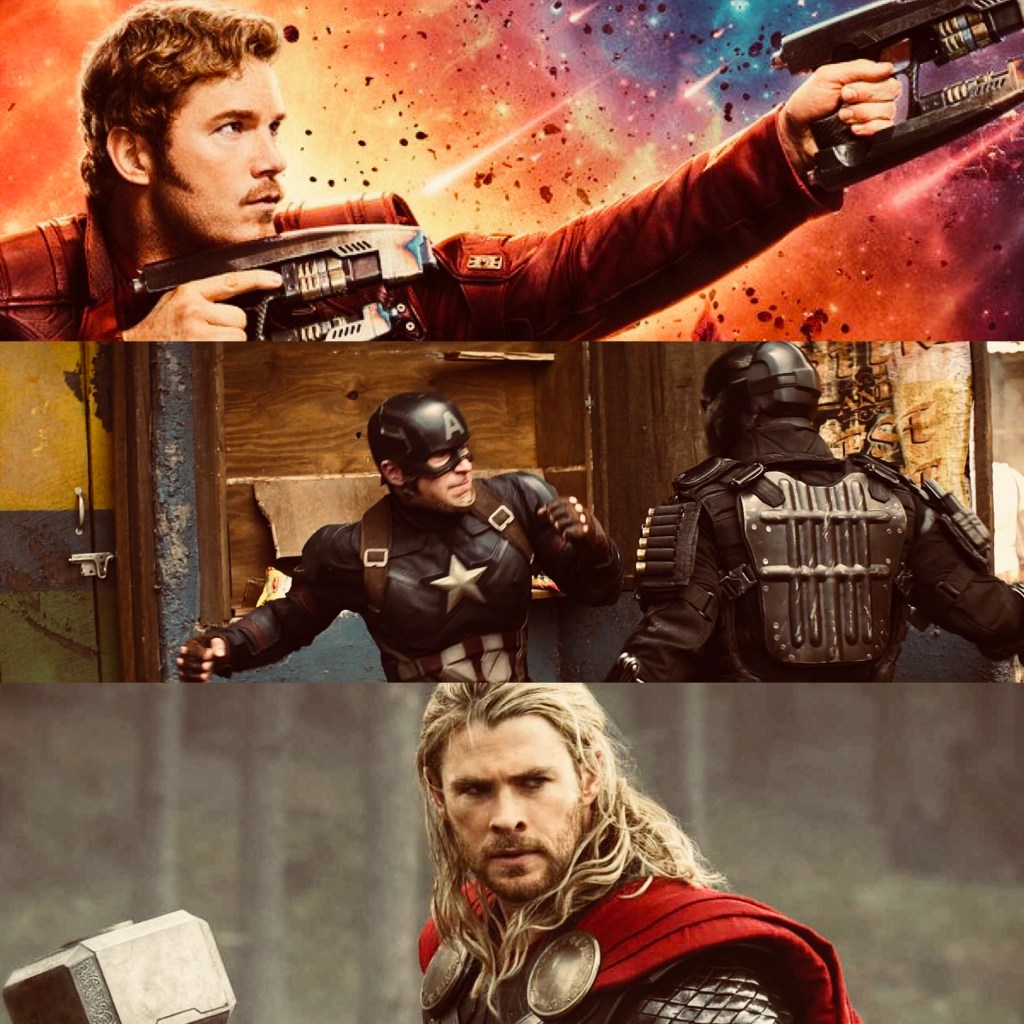 Peter Quill: He’s a rugged kind of guy so wears a pretty body-hugging beaten-up jacket that showcases his muscles in all the right places. With his shaggy unkempt looks and cheeky humour, this beefy fox would certainly look very much at home swigging a swift half at the Wellington on Old Compton Street.

Captain America: In the first flick, Cap’n was saddled with an unsightly bright blue super suit complete with mask. These days, his face is no longer hidden and is now sporting a more regular-looking leather jacket. Swoon!

Thor: In the early days, The big T’s cape and ‘armour’ meant he’d look like a proper doofus doing an afternoon shop in Asda. But in Infinity War, the towering hero has toned down his look and wears a dark leathery combo that would look great on a night out at XXL! Peter Quill: Pete’s not the kind of guy to fuss about his appearance. The hair is loose and wavy – just perfect for running you thirsty fingers through.

Captain America: In the first couple of flicks, CA sported a fine crop that accentuated Chris Evans’ stunning puss. But in Infinity War, the locks are long and while he still looks hot-to-trot, the lengthy tresses make him look just a little bit older.

Thor: In the early Thor movies this titan sported lush long blonde locks the likes of Reese Witherspoon would have killed for. But in Infinity War he’s had a short, back and sides and looks filthy sexy! Captain America: Wow! That T-shirt looks like it’s straining behind those ridiculous pecs. In fact it looks fit to pop and we want to be there when it does.

Thor: Er… Thor doesn’t do casual, but we do like dark leather threads! Captain America: In the first film, he went from dweeb to dude. Now we can’t tear our eyes away from those inflated pecs.

Thor: He might have a big hammer, but it’s that massive torso we can’t wait to get our hands on! Fast!

Right, we’ve decided who we like, so let us know which of these handsome dudes you’d like to ride into the sunset!