Are you ready for the SEXIEST gay Vampire film ever? 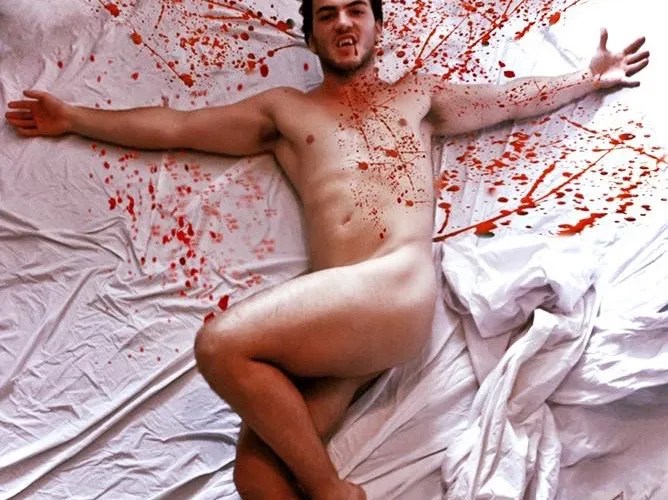 Fans of the cult UK horror movie Vampires: Brighter In Darkness starring gorgeous actor Rhys Howells are in luck – a sequel is out NOW!.

Vampires: Lucas Rising is the continuation of the trials and tribulations of the immortals Lucas Delamore and Toby Brighter.

According to the film’s director Jason Davitt this second movie will keep fans very happy indeed. ‘There are lot more sexy guys in this movie and way more blood. Fans will find out if Lucas is reunited with his love Toby and of Lilith will succeed in her devilish play. It’s so exciting and fans of the first film won’t be disappointed.’

A devoted horror fan Jason says he really wanted to create a horror franchise with two gay characters in it. ‘I was driven to write a vampire story about two characters who just happen to be gay. It’s not a gay film but I wanted to have a mainstream horror film where main characters are gay?’ 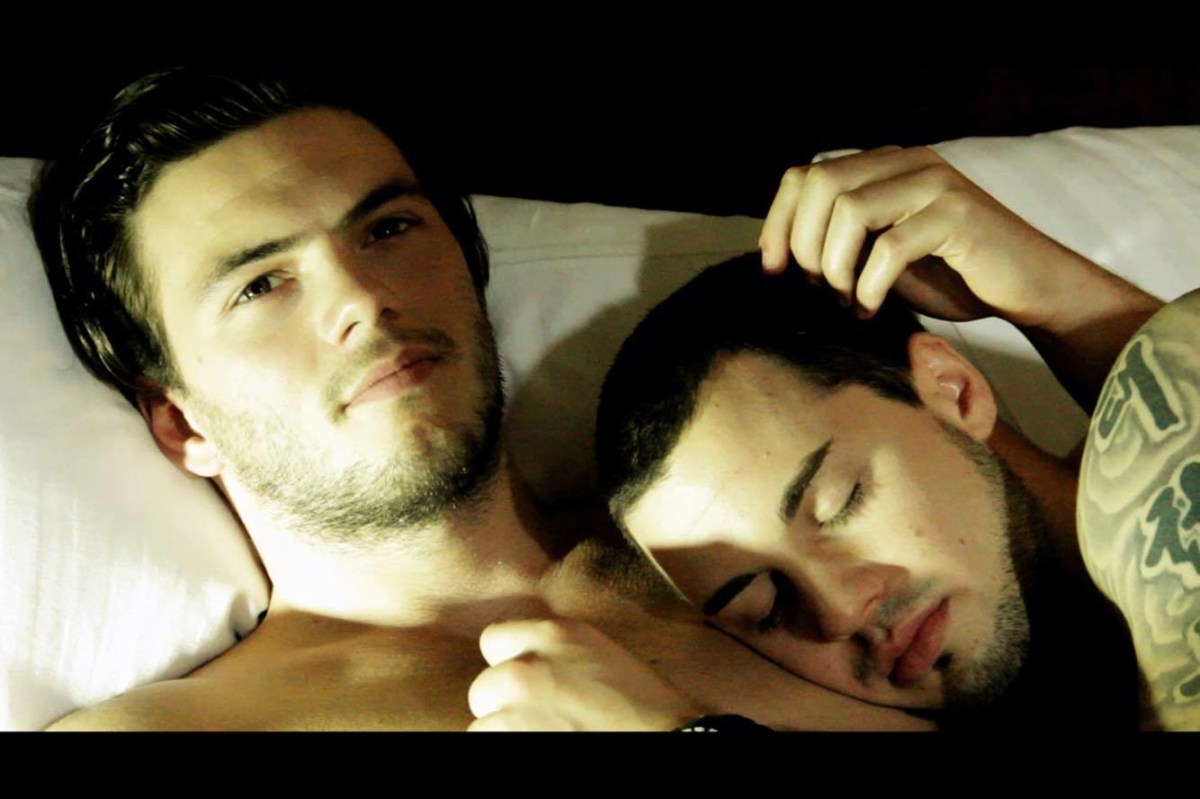 Handsome Rhys who plays Lucas l says he’s loved playing such an iconic part. ‘Im a sucker for cool and vampires are cool. I love playing Lucas he is a complex and captivating character. His development in this next film will be interesting and will take the fans of the first film on a journey.’ 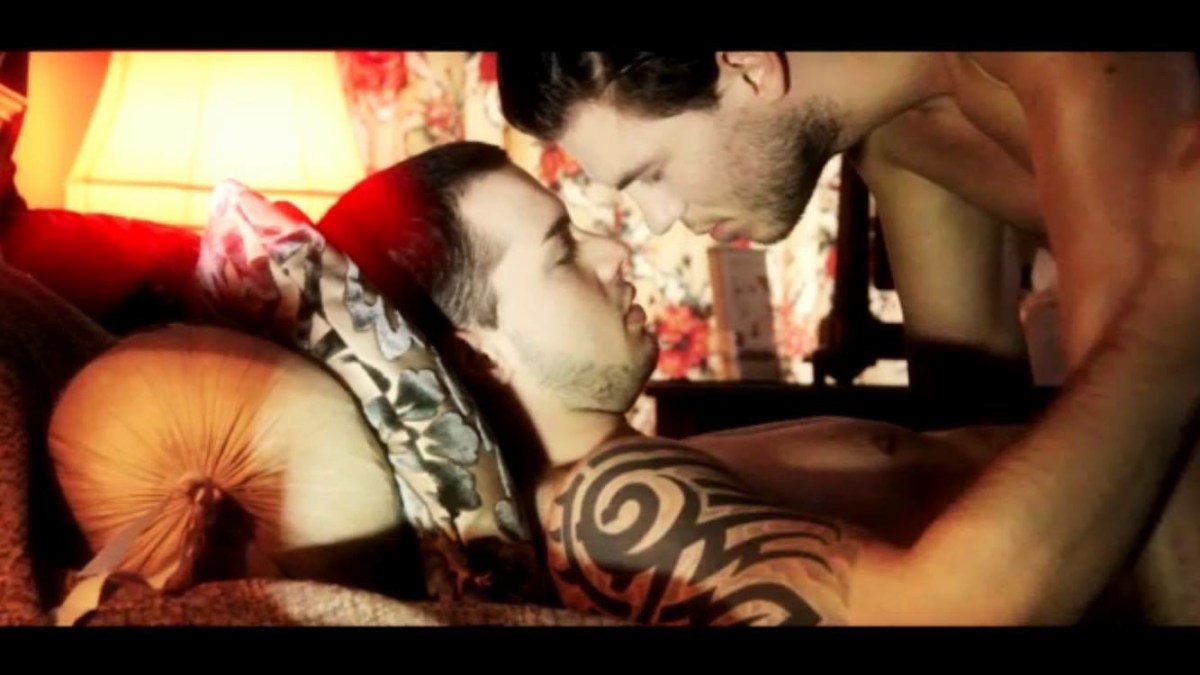 Although straight, Rhys, who has also appeared in Game Of Thrones and Hollyoaks, says he had no worries about playing gay. ‘I don’t care what sexuality the character is – if it interests me then I want to play it. The Vampires saga is a love story and my jobs an actor is to be convincing and silly hang ups would only hinder a peRformance. I like the fact peoplE have questioned my sexuality – it means I’ve done a good job.’

Vampires: Lucas Rising is out NOW!

Check out the cover of the DVD and BluRay 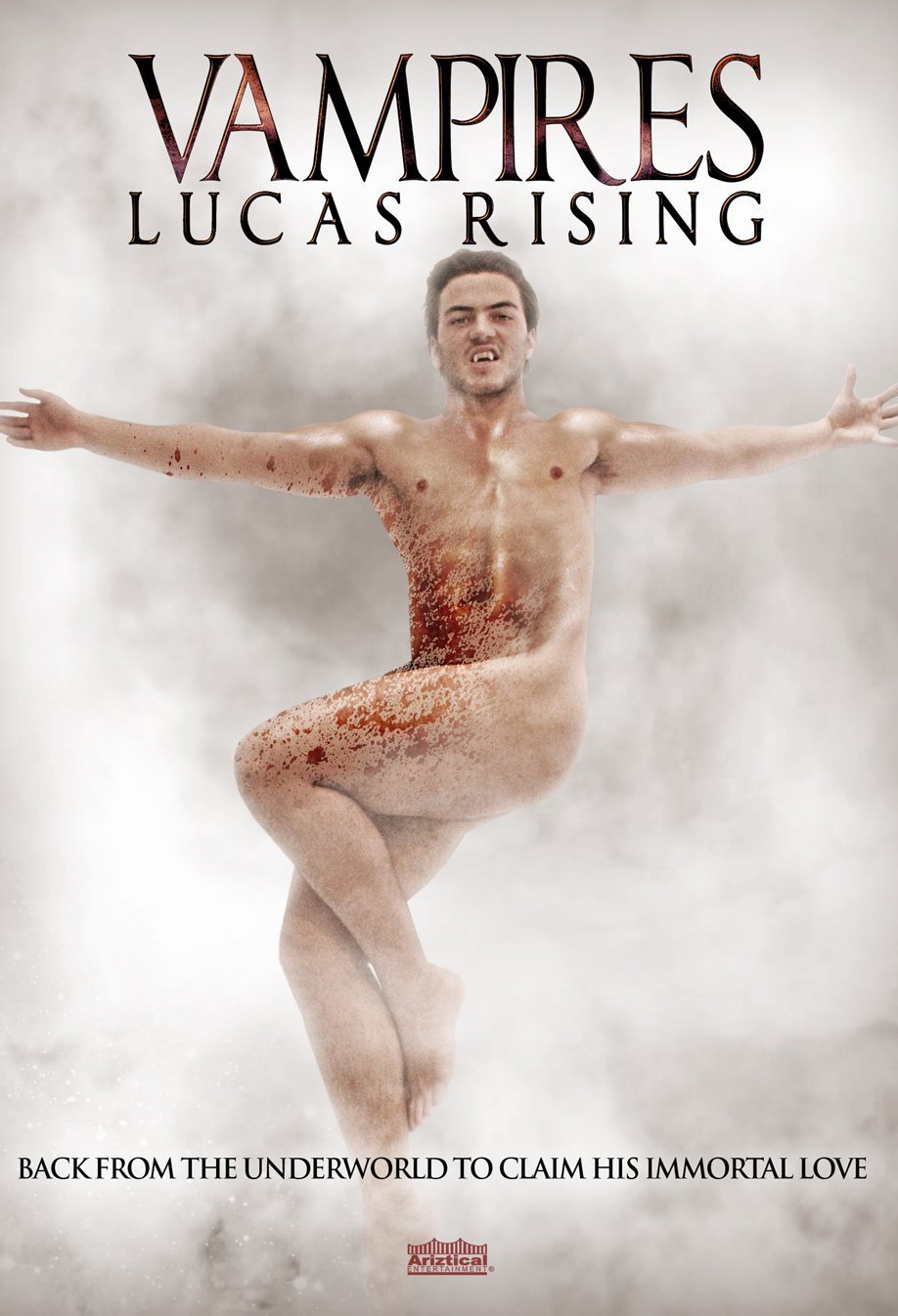