ARE THESE THE HOTTEST VETS IN THE WORLD? 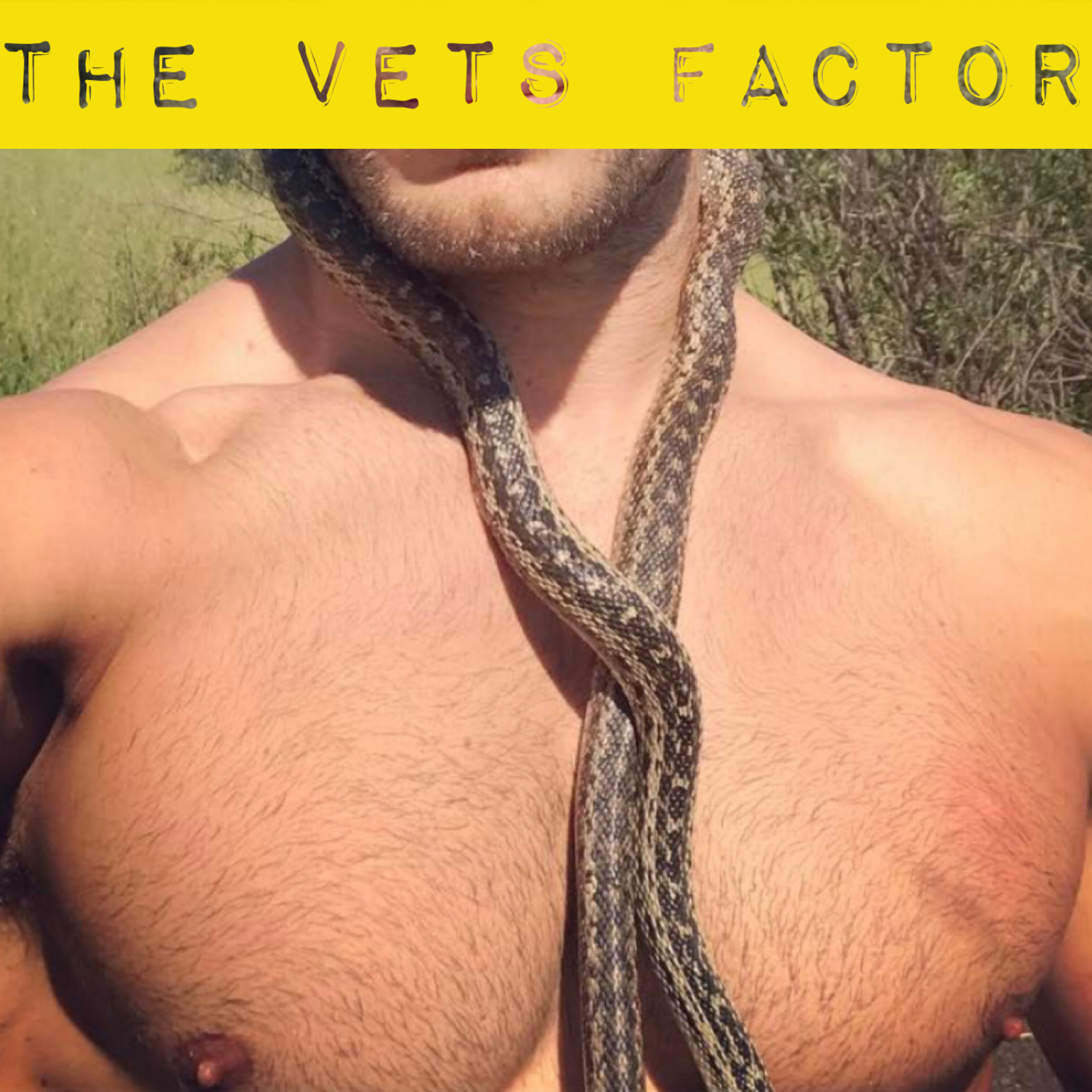 Forget  firemen, soldiers and rugby players. Vets seem to be the hottest guys around…

They may spend their days fingers deep in a poorly pussy or a feverishly hot dog, but during the rest of their week it would seems like vets are working on looking mighty preeeeeeety! Yep, vetenarianism appears to be the profession with the hottest fellas. Don’t believe us? Then, guys and gals, look below, cast your salacious gaze over our delicious selection. Then, when you’ve had a moment to yourself, head to our twitter channel share this link and tell us which of the fine foxes you’d like to tend to your sausage dog most.

This swarthy mouth-waterer originally hails from Michigan but is currently saving the lives of animals in Las Vegas. He lives in the gym, loves hiking, and owns the cutest French bulldog called Odin you ever did see. From a glance at his Instagram feed he’s a goof and we love him.

Gawp more at him HERE 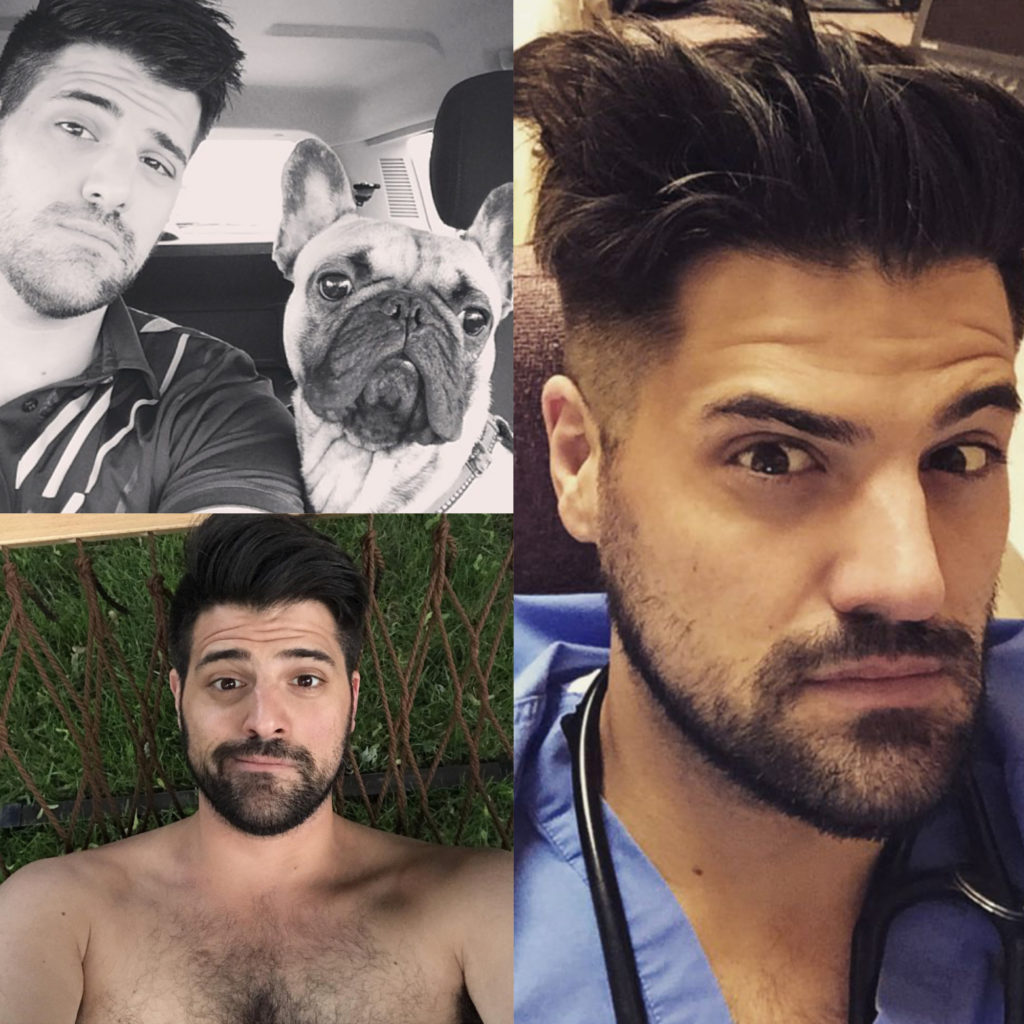 Drool all over him HERE 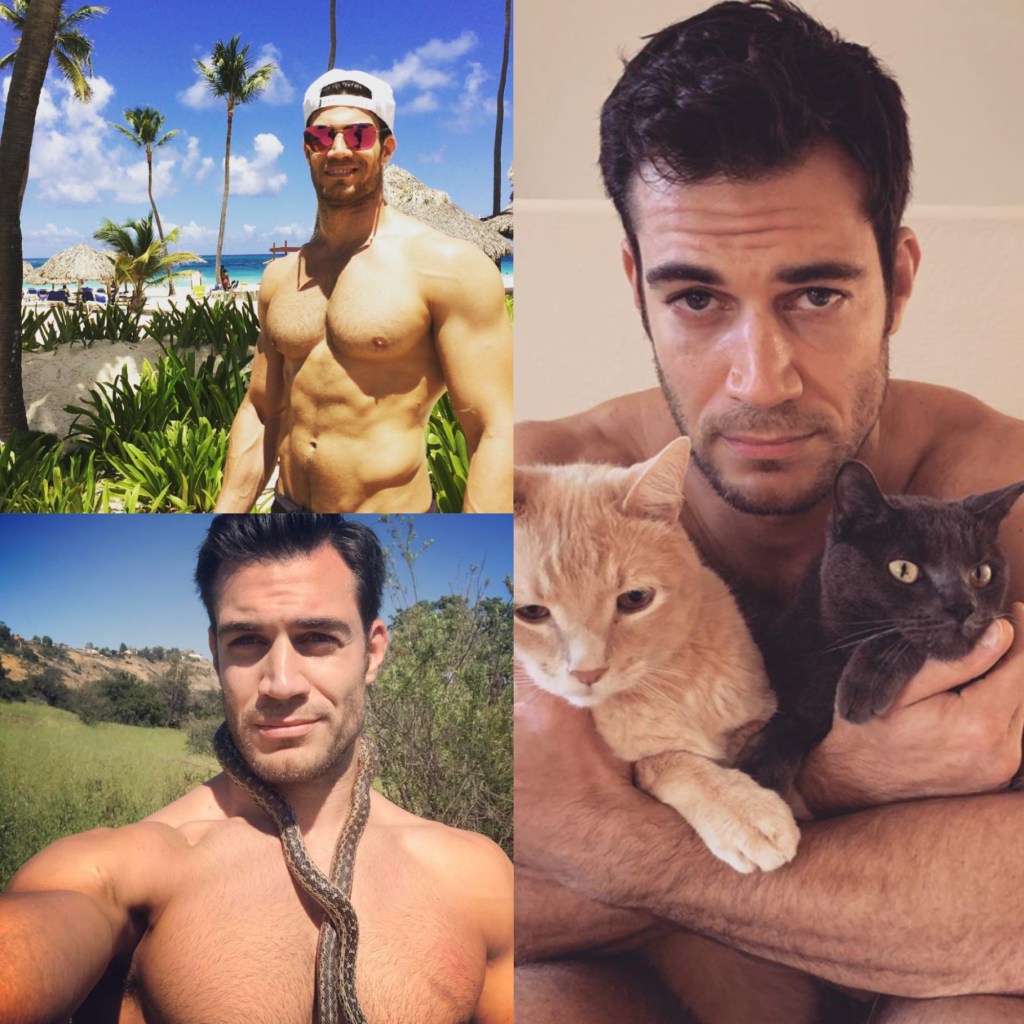 This Bristol based beauty is best known to the under tens on CBBC’s The Pets Factor, but he’s a squirty-something spunk who recently married his cute boyfriend of ten years. He’s funny, cute and dashingly handsome and doesn’t know it so he’s the perfect package, right? He also has a one eyed dog! And no, that isn’t a euphemism!

Once you have a spool thru his pics HERE we reckon you’ll be a smitten kitten that might need a bit of close inspection. 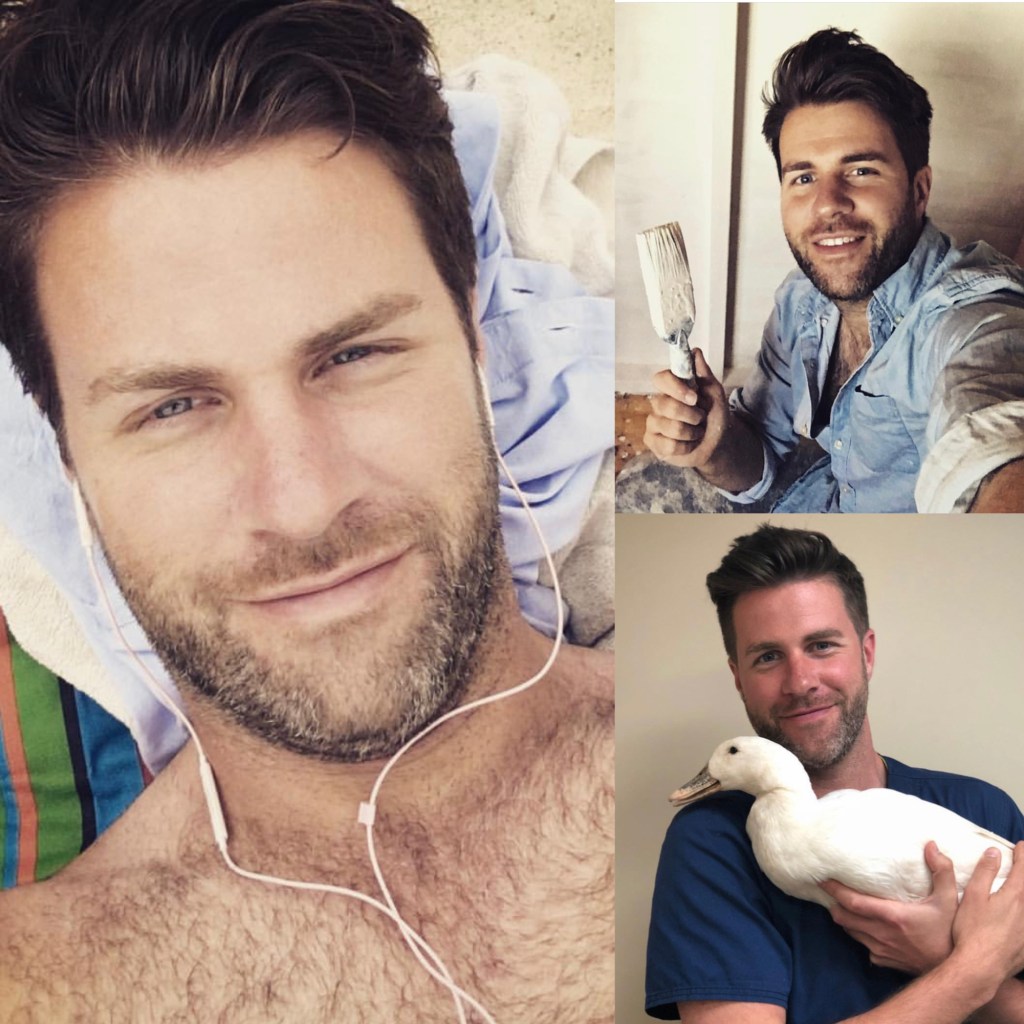 This muscleman mountain is a London-based vet who is mutha-tucking pin up gorgeous! Hailing from Scotland, the dark, brooding pet-whisperer looks likes he should be showing us all his tackle on the rugby pitch, which we reckon he actually does. With his dashing looks we reckon it won’t be long until we see him trying to tackle a wild spitting snake on our telly boxes. Fingers crossed.

Stroke your salamander while you check out more pictures HERE 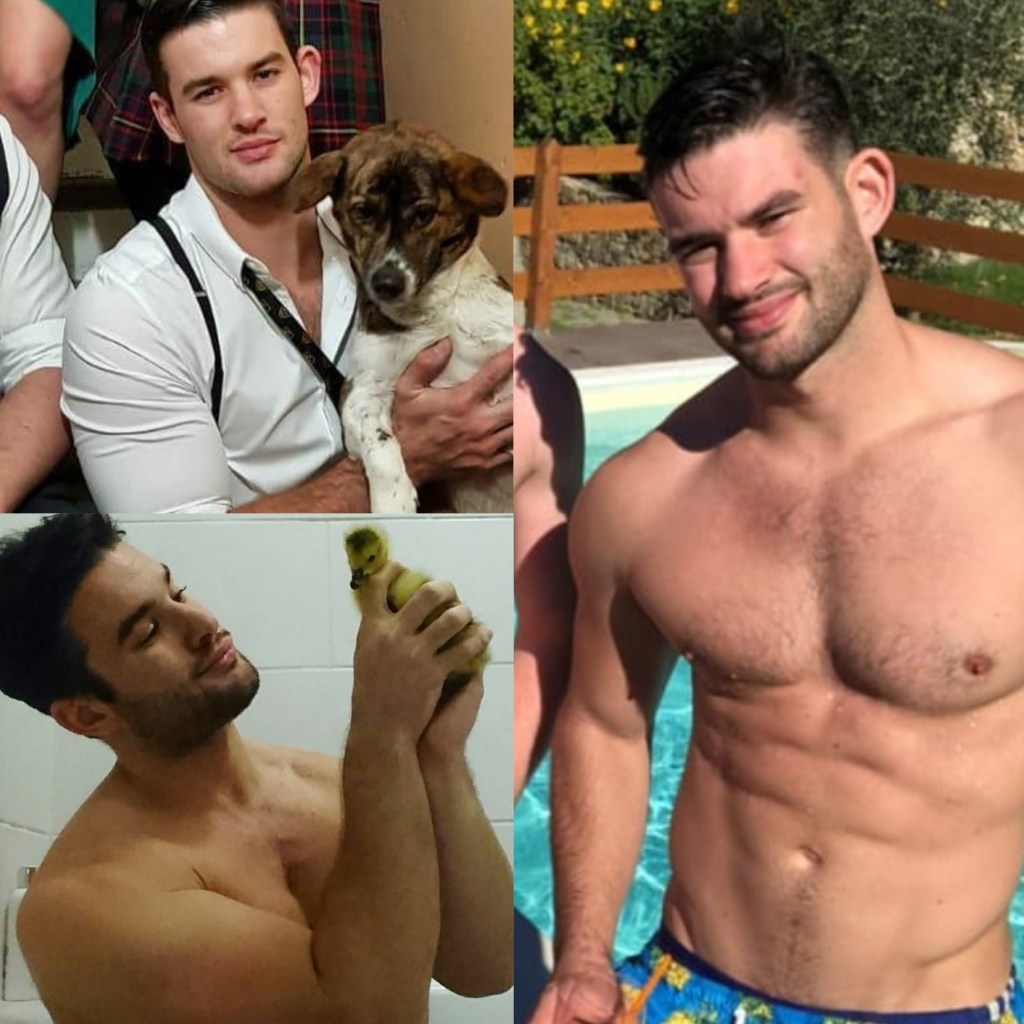 This wacky rascal is a yum-yum of fella with a definite gift of the gab. Irish born, he now lives Down Under as an emergency veterinarian who saves the lives of rescued animals. But when he’s not elbow deep in a Koala, he’s working out that fabulous body!

Check out his Insta feed HERE and you may need an emergency call out. 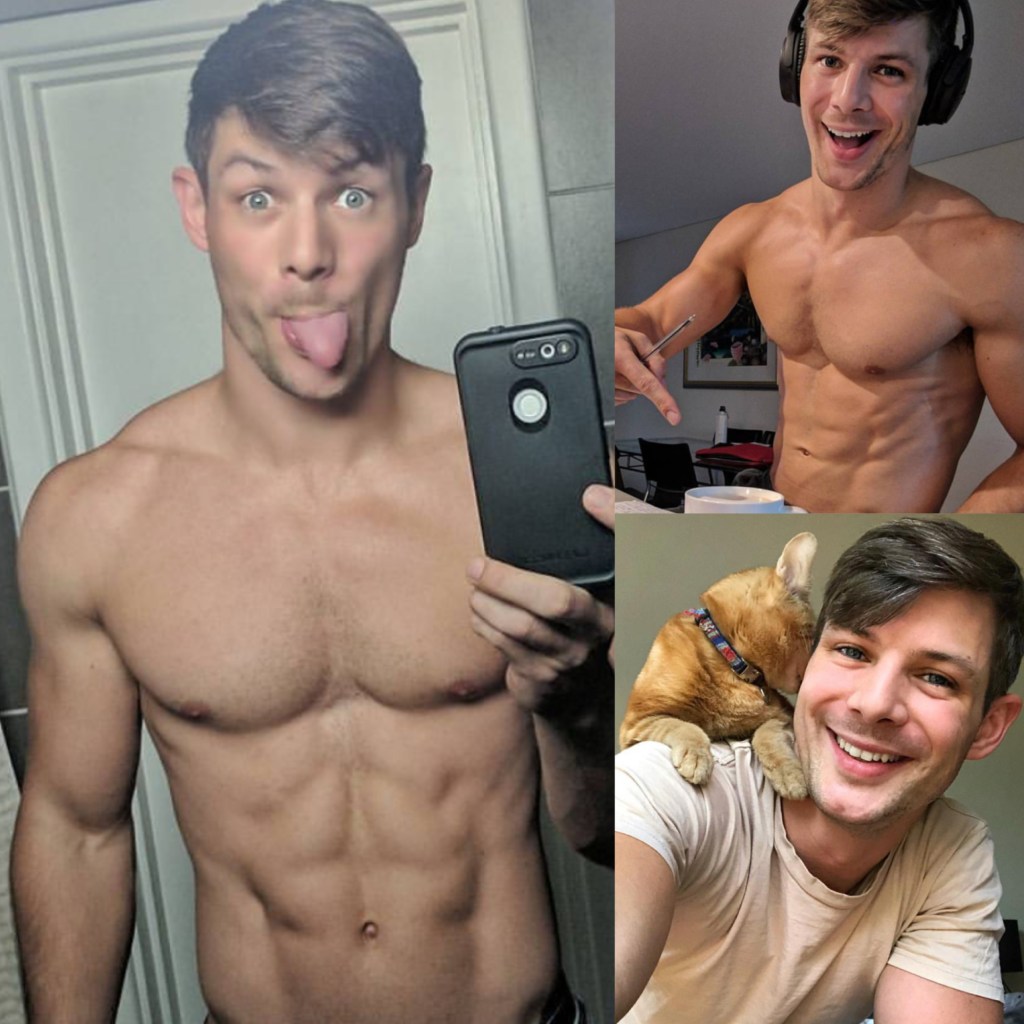 This cutey is James Greenwood’s Pets Factor co-star and also pops up on Lorraine from time to time. He’s straight, but loves hanging out with his gay mates on Clapham Common, so our girly readers are in luck. Keep an eye out for him – he’ll be the one walking around looking cute smothered in furry beasts! 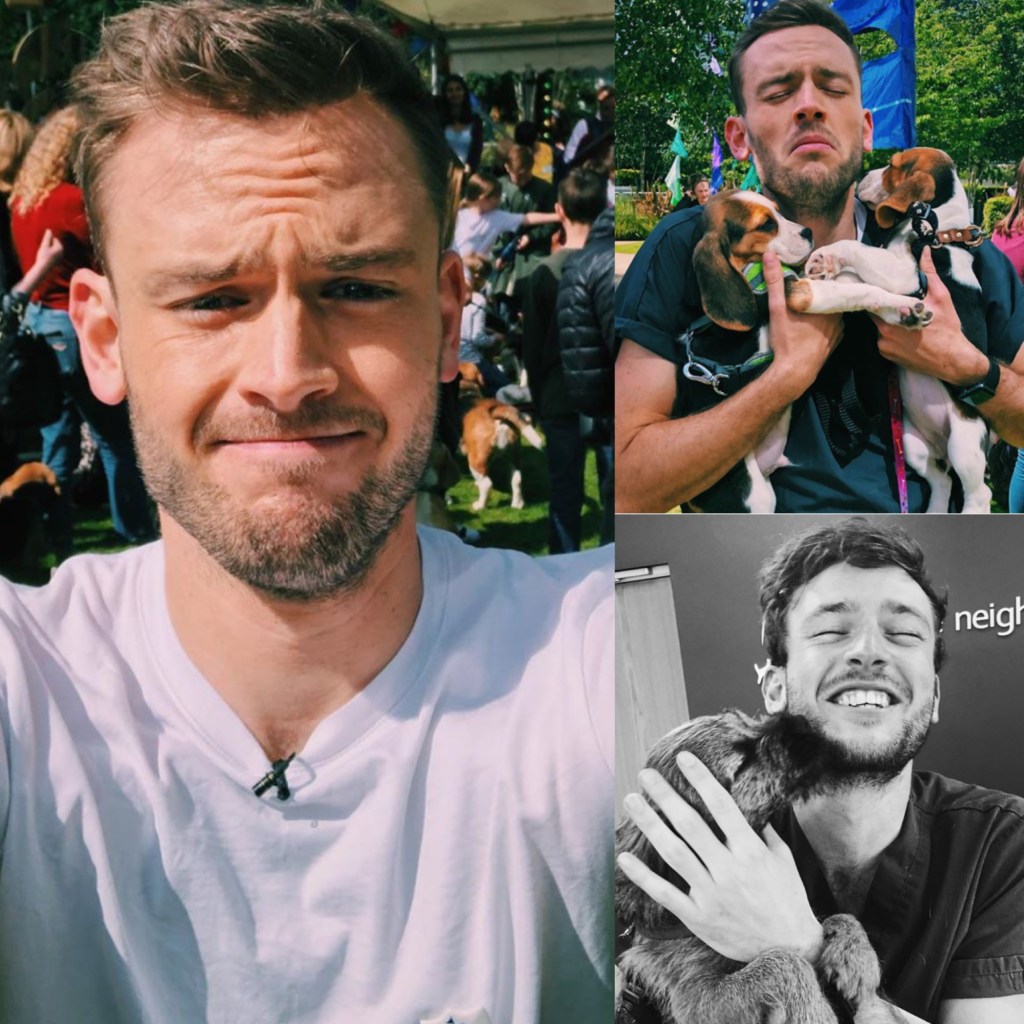