EXCLUSIVE: Andy West: ‘I wanted to be the Victoria Beckham of news!’ 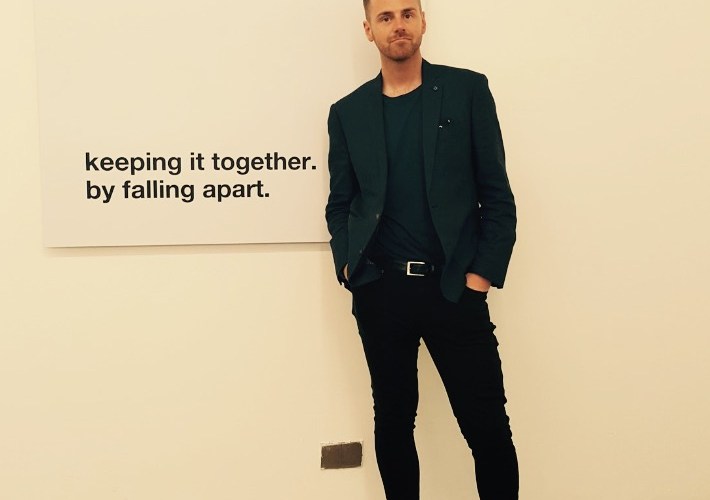 TV news reporter Andy West tells GuysLikeU’s editor-in-chief Christian Guiltenane which gay icon made him the man he is today.

He maybe the serious TV news reporter who slept ‘homeless’ on the streets for a story and criticised the BBC for nominatng homophobic boxer Tyson Fury for a Sports Personality award, but Big Brother hottie Andy West also has a rather dandy side to himself too.

Not only did he showcase his comic talent by hilariously mimicking the Brightonian accent during his eight week stint in the house, he has also  sensationally let slip that the gay  role model who shaped him most as he grew up was not the well respected likes of Alan Turing, Sir Ian Mckellan or even Christopher Biggins. But someone rather more fabulous!

‘Well, you see, my gay role models weren’t really gay,’ handsome Andy told GuysLikeU when we caught up with him for a natter. ‘I loved Victoria Beckham with a passion. And I still do. I just had a massive gay crush on her. And it’s just never left me.

‘What I liked most about her was that you had these big bouncy colourful characters in the Spice Girls and then you had this girl who just stood there and owned it, without really having to do anything.’ 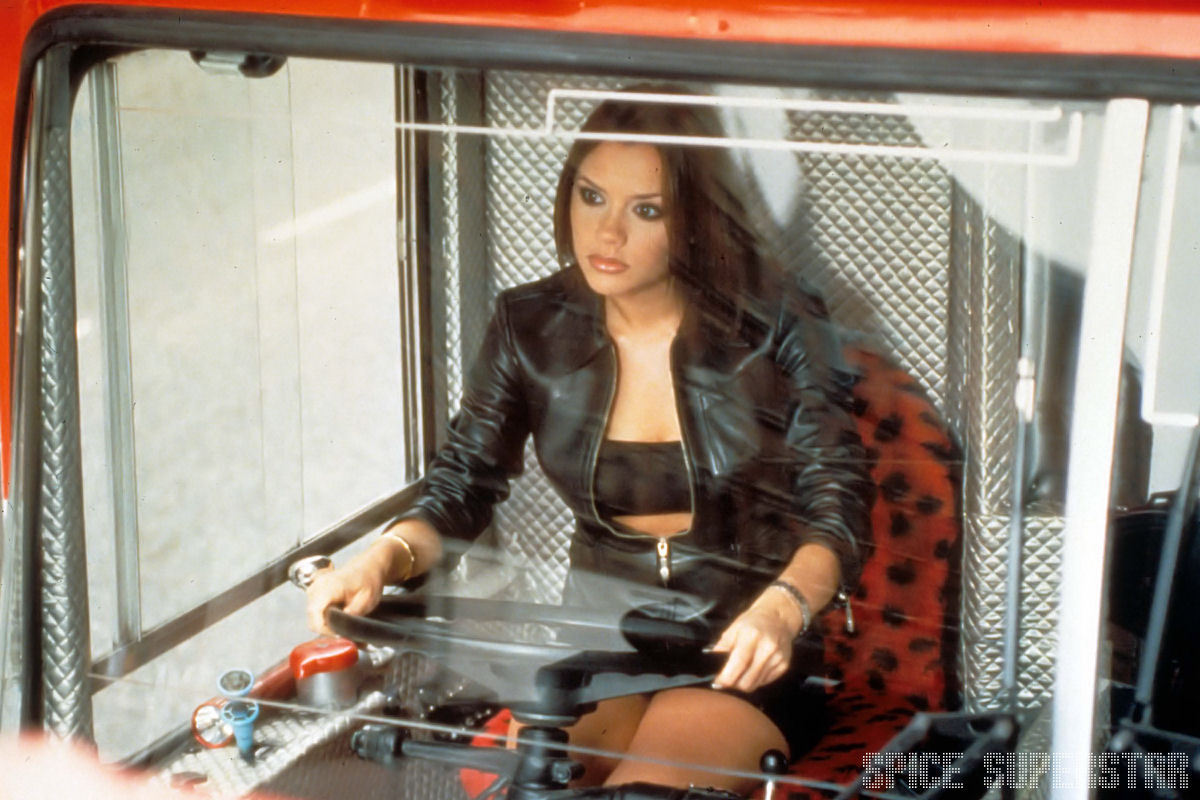 What was it about pouting Posh that left Andy so wonderfully tickled, we asked. ‘Well, she didn’t have to sing (much) and she couldn’t really dance, but she didn’t need to, ‘ he explained. ‘She just stood there, did that peace sign in a little black dress and it was all I saw. And that – I thought to myself – is a good way to be.

‘You see, sometimes the noisiest, shoutiest person is the least interesting person. Doing something that is a bit quiet, a bit mercurial, a bit ambiguous is actually the most intriguing and exciting way to be. I have often said I wanted to be the Victoria Beckham of news. Now I just have to be Victoria Beckham.’ 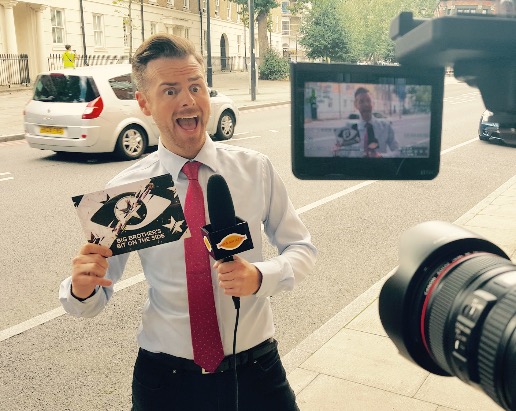 Does that mean Andy shares Vic’s taste in lush men? ‘Well, I think David Beckham is extraordinarily ugly,’ he told us, clarity joshing, though looking at us with an impressive straight-face. ‘I really don’t see what people see in him! Who wants a toned body, a chiselled jaw, gorgeous eyes, fantastic hair and a face that ages but gets more gorgeous, like George Clooney? I mean, the older they get the more beautiful they get. It’s like the opposite of an Italian! I think David Beckham is beautiful, but my crush as a boy was Michael Owen.’

Michael Owen, now there’s a blast from the last! ”Yes, I still get a bit giggly whenever I see a picture of Michael Owen,’ Andy admitted. ‘I still have his posters on my wall. (Which I don’t.) I think my dad was very happy the day he walked into my bedroom when I was 13 and saw that I had a poster of Michael Owen. He was like, ‘Wow, so you support Liverpool football team.’ And I said, ‘No, I don’t!’ And he said ‘then why do you have a poster of him on your wall?’ And I was like, ‘Ermmmmmm….. He’s cool, let’s leave it at that!’

Read more brilliant stories and revelations from gorgeous Andy at GuysLikeU.com over the next few days….