Big Brother EXCLUSIVE – Ed Hutton: ‘My Andy has the most beautiful heart – I miss him so much!’ 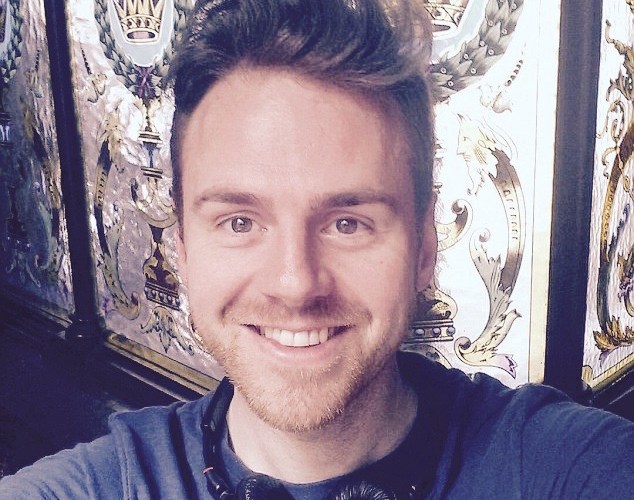 Andy West’s devoted boyfriend Ed Hutton tells GuysLikeU’s editor-in-chief Christian Guiltenane about how they met and fell in love and drops hints about their wedding plans!

From the moment he walked into the Big Brother house, we fell hook, line and sinker in love with gorgeous former BBC reporter Andy West. Not only was he a dashing so-and-so, he also proved to be one of the most articulate and intelligent people to have ever appeared on the show. What a refreshing change, right?

Well, it’s hardly surprising is it, when you consider that Andy was the incredibly brave guy who told his bosses at the BBC that he was ‘ashamed’ to work for them after they nominated homophobic boxer Tyson Fury for their Sports Personality of the Year show.

He wrote at the time, ‘My employer is hurting me and other gay people by celebrating someone who considers me no better than a paedophile and who believes homosexual people are helping to bring about the end of the world.’ Andy was swiftly suspended by the BBC and left shortly after. Go on him!

While Andy might not have initially been the most popular guy in the house, it would seem that the housemates have really got to warm to him and the public have been voting in their droves to get him to the final. In fact, in a recent GuysLikeU poll, you guys voted him you favourite gay housemate.

With just days to go before the end of the show, we caught up with Andy’s fiance Ed Hutton to find out about how he and Andy met and what they have planned for their big day! 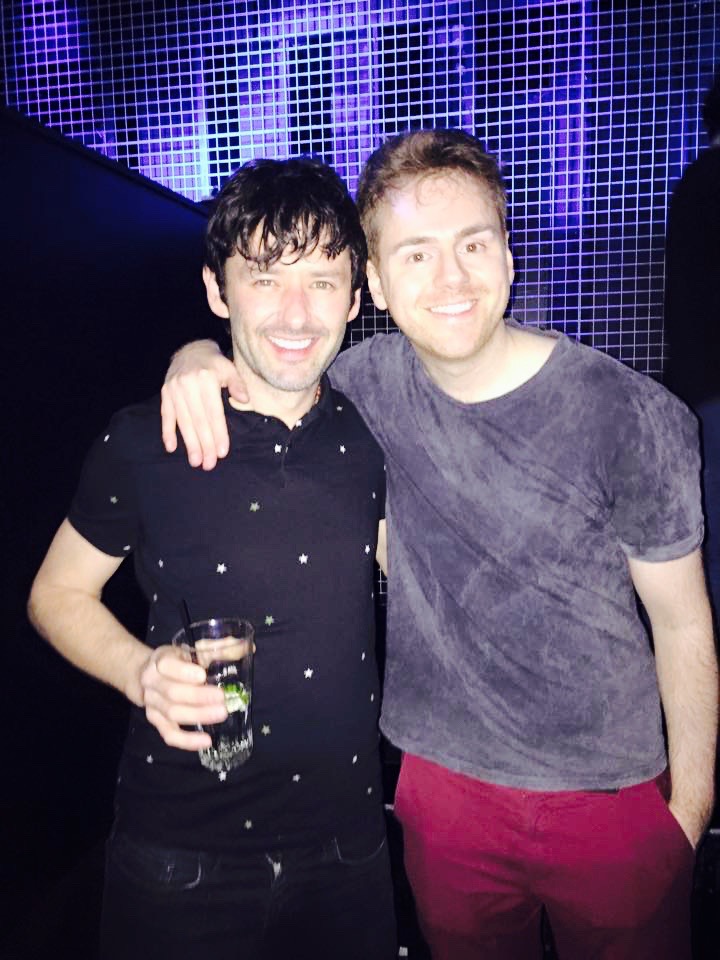 So Ed, how long have you and Andy been together?

Andy and I have been together for just under three years now, and he is my first ever boyfriend!

How did you get together?

We met in a gay bar in Belfast whilst Andy was on a three month placement in Northern Ireland with the BBC. I was only actually there supporting a friend who’d recently come out as gay and Andy was introduced to me by a colleague he worked with at the BBC who came over and asked if I was single and would I like to speak to his friend who had pointed me out. I said yes….and the rest is history! I would be lying if I didn’t say that there was some spark when I laid eyes on Andy. 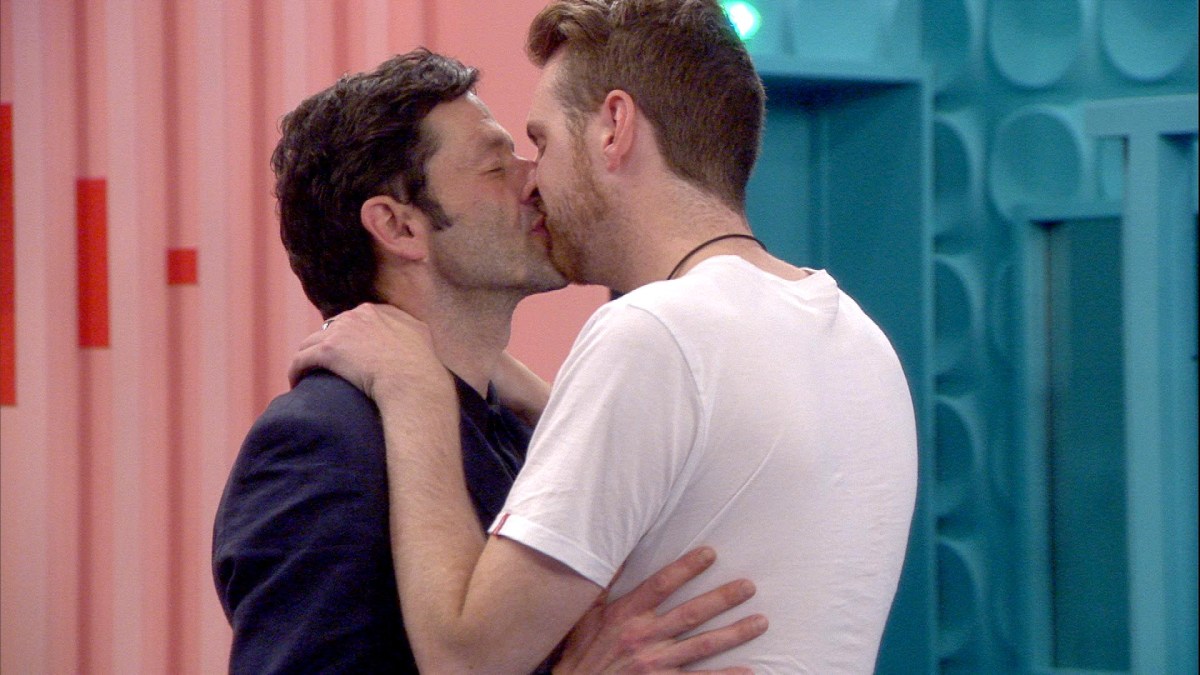 What was it about him that made you fancy him?

The way he spoke, I found him very pleasing to the eye. To be honest, his confidence and humour also got me. He is very funny and makes me laugh!

When did you start to think about marriage?

After a year or so of living together I knew I would be spending the rest of my life with him, and after watching him in Big Brother every night has only solidified that. #greyandoldbaby

Andy said that he’d also considered proposing, was that a surprise to you?

Not really…but yes a big surprise when he asked me (before I did) in the Big Brother house and live on TV…that was not our plan! I knew the exact place that I actually wanted to propose to him, just him and I, and that is still going to happen when he is out of the house.

Is the Andy in Big Brother the Andy you know?

Yes, we definitely have seen the real side of Andrew on the show, it just unfortunate that we haven’t seen the more of the fun side of him. 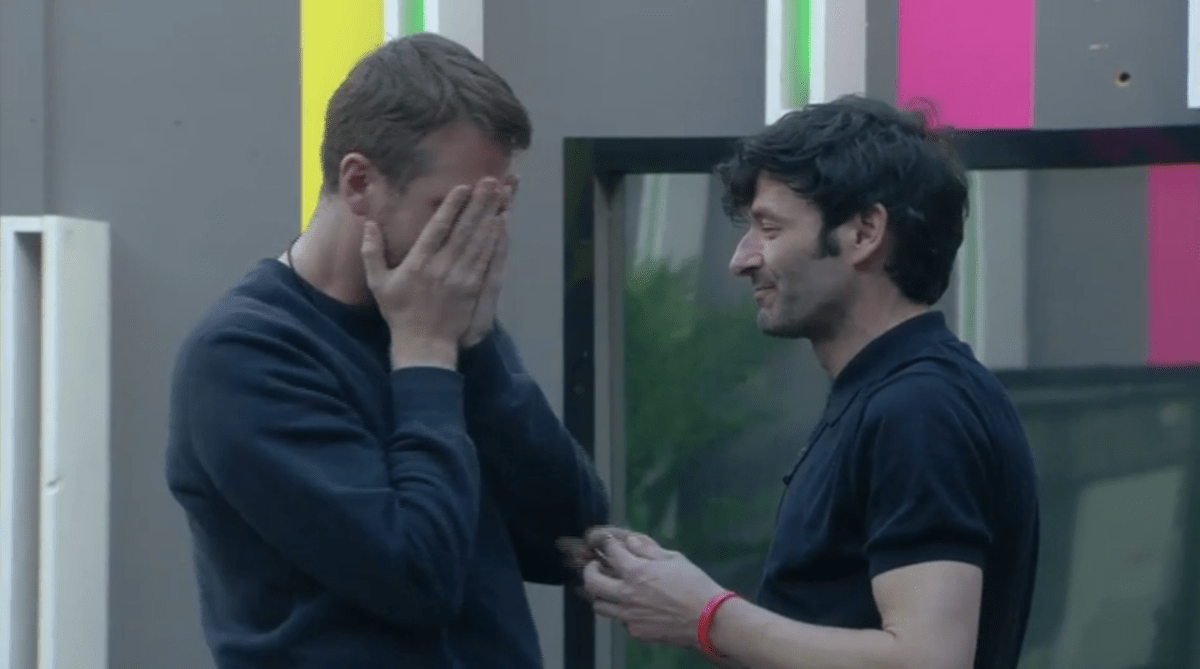 He’s hilariously dry, which has occasionally rubbed up the housemates. Can he be a hard one to live with in the real world?
Andy isn’t everyone’s cup of tea. He’s opinionated, strong minded and, sometimes, maybe can be seen as a little inflexible when it comes to other people’s views.

Were you proud of his stand again the BBC regarding Tyson Fury? That must have been a very tough time for him.

I was one hundred per cent proud of him. Out of thousands of BBC employees he was the only one to voice his concerns publicly and say what probably the majority of people wanted to say as well. Even after leaving the BBC he had no regrets about making the decision to say what he said. I think it was very easy for Andrew – even though he loved his job at the BBC, LGBT issues are much more important.

What kind of wedding plans have you both got planned?

Andrew wants a Christmas wedding so we have agreed he will deal with the wedding plans and I’ll take care of the honeymoon. The only thing I have asked Andrew is to make the wedding as private and intimate as possible.

You yourself have endured a bit of negative press [Ed was accused of cruising Grindr] How have you dealt with that?

There’s a lot I would like to say but I have nothing to hide. At this time I’ve been advised not to address this publicly. The last few weeks have been the most difficult of my life! Mainly because I haven’t had Andrew beside me, but thankfully yes, our friends (in particular Danny, Elliot, Simon, Jay and Pete) have been my rock and without them I wouldn’t of been able to get through the allegations against me. 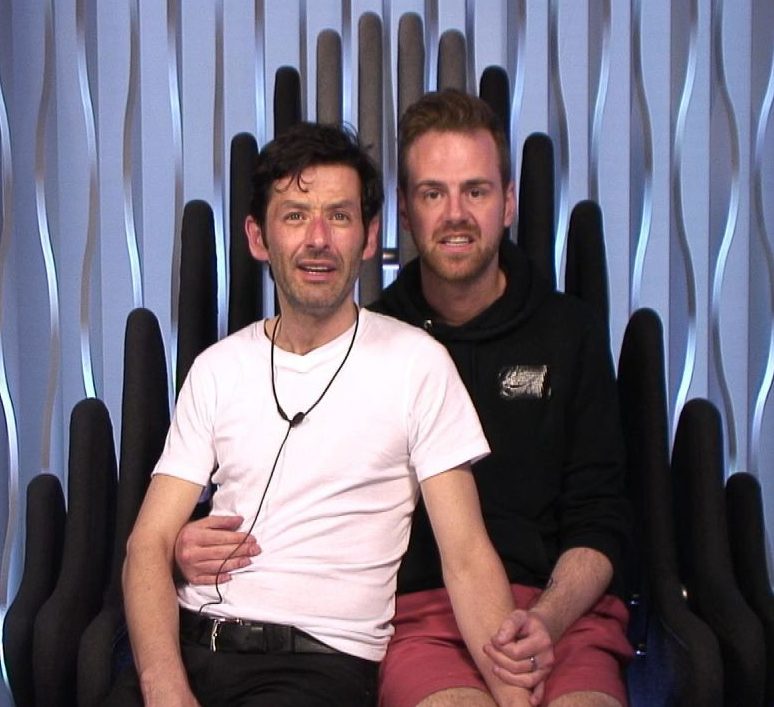 If you could pass on a message to Andy, what it be?

I’m so very very proud of you my gorgeous, handsome man.

Finally, why should Andy win?
He’s the only housemate who has been consistent the whole way through. He’s got integrity, authenticity and the most beautiful heart. I miss him so much and to be honest, to me – he’s already won.