Love Island’s Alex Miller urges men to speak out about depression, admitting he had been in a “dark place” 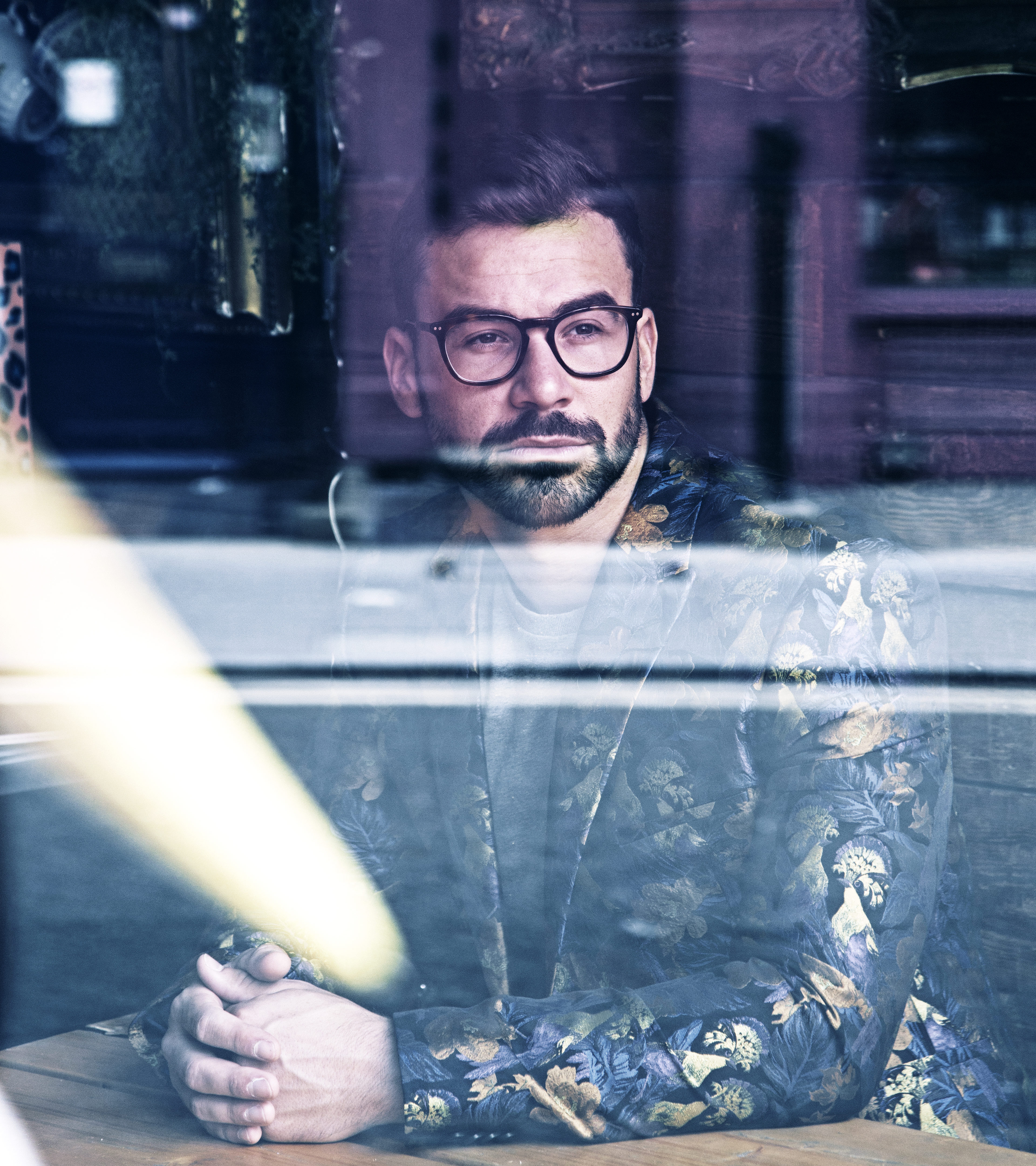 Love Island hunk Alex Miller has urged anyone dealing with depression to speak out and not live in silence.

The former winner of the Specsavers Spectacle Wearer of The Year told his 240k fans that men in particular should not be ashamed to open up about serious issues that are bothering them.

His sage advice came in the wake of the shock suicide of Love Island‘s Mike Thalassitis, who is believed to have taken his life due to the grief of losing his beloved grandmother, a friend and career worries. And in doing so revealed Alex admitted that he too had experienced dark times. “I found out about the Mike news while I was out and it put a downer on things,” the handsome  star said. “I want to emphasise the importance of talking to someone. If you have mental health issues or you are  going through a bit of a hard time then you should talk to someone and tell someone about it. There is no shame as a bloke in talking to anyone.”

He added that he had endured some tough times in the months following his appearance on the ratings-busting show.

“In a Love Island perspective, about five months after I came out and it had all died down, I was in bit of a dark place. I was partying to too much, was floating about too much, not having a structure messed me a bit. I ranted about it on insta and one of the Love Island producers got in touch and put me in touch with the show psychiatrist. I will defend [the producers]. They can’t keep an eye on absolutely everyone, it’s not feasible, there are so many people. Just talk to someone, talk to me, and we can try to get you in a better place. Don’t hide away, there is nothing to be ashamed of.”

During a heartfelt interview on This Morning, ex Love Islander Montana Brown explained that Mike had been depressed at the end of last year.

“He didn’t really know what to do for work,” she said. “and he wanted to be his own boss and he didn’t know how to do that and I know he had a massive tax bill to be paid and I think the stress really got to him, and he kind of thought this fame wasn’t what it was cracked up to be, where do I go now?”

If you have been affected by this story, call The Samaritans at any time, from any phone for FREE. Call 116 123.