Well, we never expected THAT, Adele! What a shocker! 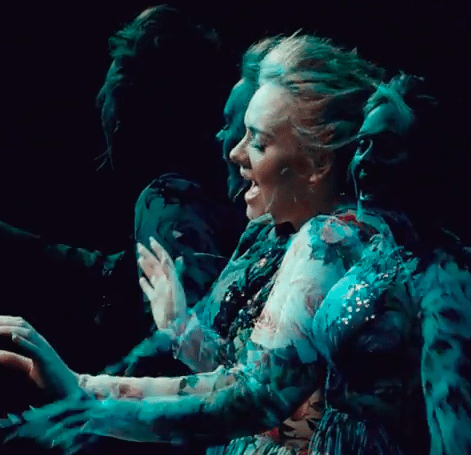 First up was the news that the hilarious singer is supposedly about to sign a £90million record deal with Sony. According to reports, the new deal comes after her contract with XL Recordings expired and is bigger than the £80m EMI paid to secure Robbie Williams in 2002 and Whitney Houston’s £70m deal with Arista in 2001! Wow! 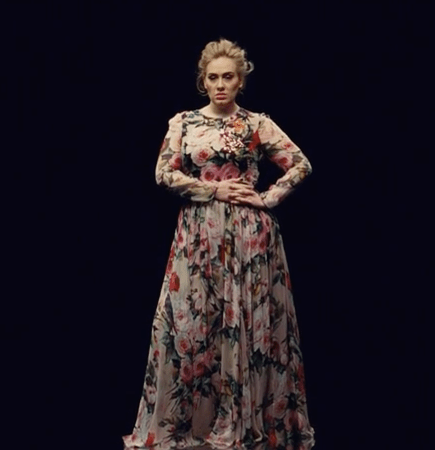 A phenomenal amount of moolah, you’ll agree, but we reckon she kind of deserves it, what with the amount of records she’s shifted over the past few months, not to mention be able to keep us laughing! She’s earned every penny.

But that wasn’t all! The bigger shock came with the premiere of the video to new single Send My love (To Your New Lover). Shock? Why? Because the new tune isn’t a lighter-waver like Hello or Someone Like You? In fact it’s a rollickin’ funfest that sees Adele in a floral frock working her body like BGT dance act! Honestly, what a shocker, right? But we’re most impressed as this perky song is a corker too. Different, but we like it. Keep up the good work Adele!