BB’s Andy West speaks for the first time about his love split! 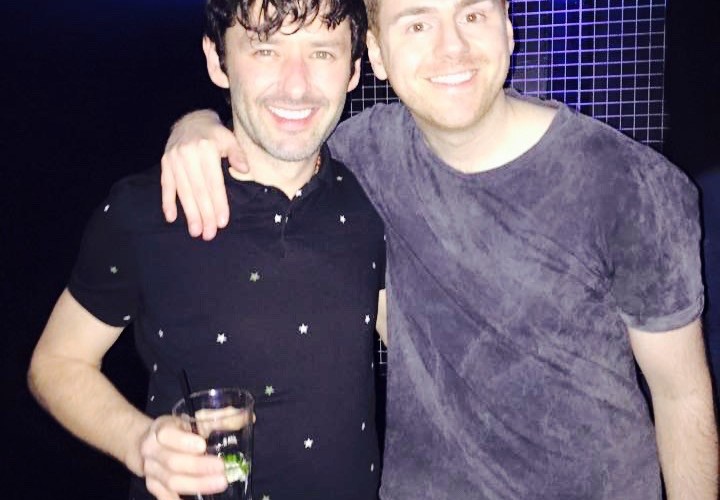 Andy West has spoken for the FIRST time about the breakdown of his relationship with fiance Ed Hutton.

Big Brother fans will remember that during his eight week stint in the house, the handsome ex BBC news reporter was surprised by his Northern Irish boyfriend Ed when he entered the house and popped the question to an emotional Andy. The nation were left to mop up their tears, with a nice fuzzy feeling inside. 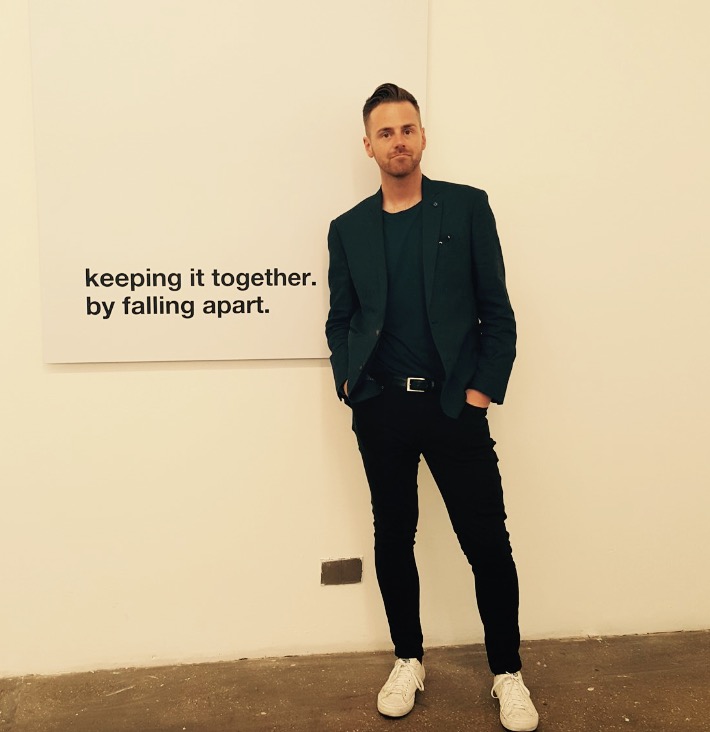 Meanwhile, unbeknownst to Andy, in the outside world, The Sun had revealed that Ed had supposedly been trying to hook up with guys on Grindr, which he strenuously denied.

However, when Andy finally left the BB house, he was devastated by the shock revelations and swiftly split from Ed.

Speaking for the first time in an interview with The Sun, Andy recall sthe moment Ed told him about the stories.

‘He sat me down and said “you’ve been amazing and I can’t wait to spend the rest of my life with you.”‘Andy explained. ‘But I could sense there was something else that he wasn’t telling me. At first he said it was nothing and then he told me that there was a silly story in the papers about him trying to hook up with a guys on Grindr.’

Andy added: ‘The words hit my heart like a hammer – I mean, I’d been around the block so many times as a gay man, I instantly thought, that what he said had the ring of truth to it, so as much as I wanted not to believe it, I actually could. But he pleaded with me that it wasn’t true and that it was fake.’ 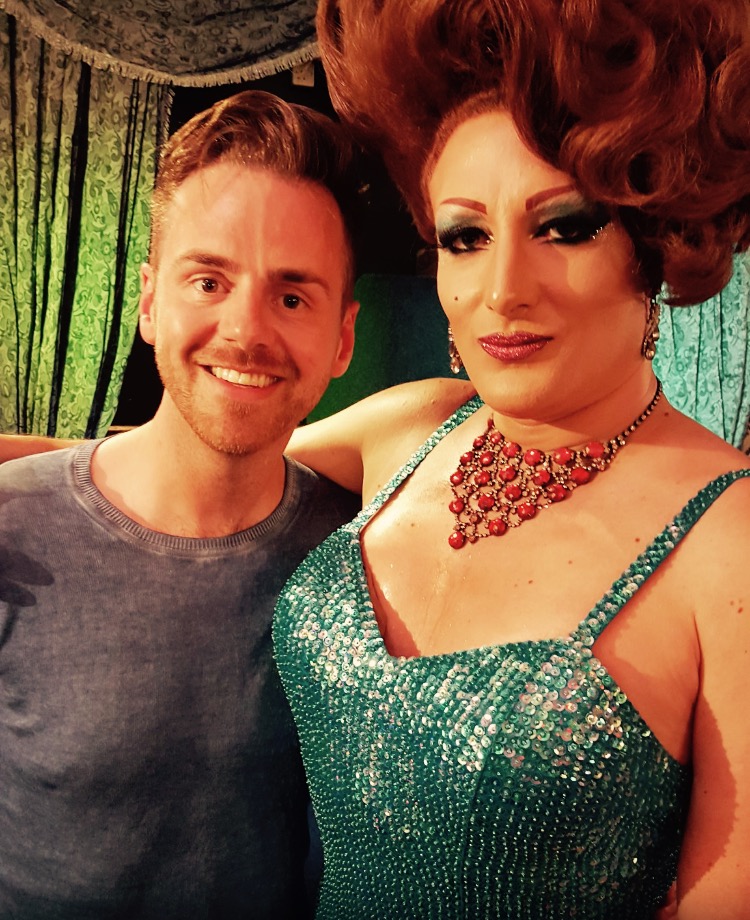 Eventually Ed would break down and confess that he had actually been unfaithful in the past but maintained that the Grindr story wasn’t true. But devastated Andy felt that he couldn’t be with Ed, called off their wedding and split.

‘When I told him I didn’t want to see him anymore, he said he wanted to work through it, and have us try relationship counselling,’ Andy told the paper. ‘He told me again that he wanted us to be grey and old together. But I knew I couldn’t be with him anymore. Not for now anyway! When I said the words ‘it’s over’ he just looked at me with tears in his eyes and all he could say was ‘I understand!’”