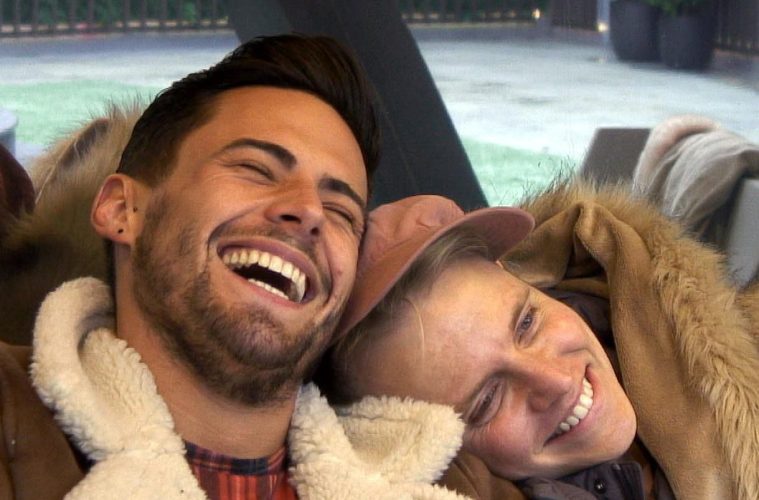 Why Andrew Brady is our HERO of Celebrity Big Brother

GuysLikeU’s editor Christian Guiltenane on why he thinks CCB’s Andrew Brady has done more for gay acceptance in the UK than any one else.

Unlike so many snooty media folk, we are not ashamed to admit that we love Big Brother and it’s Celebrity spin off. In spite of its dodgy rep, it tirelessly presents its fans with a refreshingly diverse crew of housemates who become firm fixtures in our lives and help to push societal boundaries in ways other shows wouldn’t dare to.

Over the years, the show’s producers have introduced hundreds of thousands of viewers across the country to men and women of all kinds, and have never used their background, sexuality or gender as a gimmick. 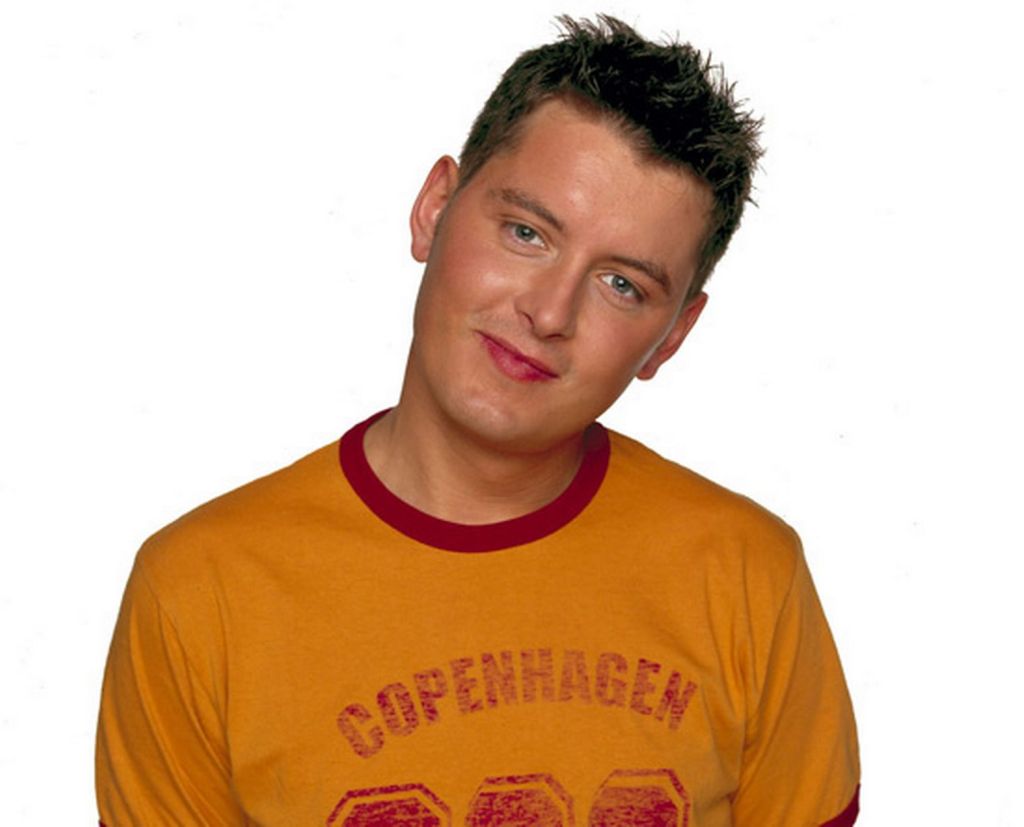 But that’s the beauty of Big Brother. Yes, it’s trashy, and sometimes skin-crawlingly vile but when it works best we see real people from all walks of life doing real things, interacting and challenging each other, sometimes even falling in love.

Although the snooty gay media will never dare say it, BB and CBB have done for more gay representation what those mags never could. And this latest series is no different and has proven to be the most educational and heart warming yet!

Although heralded as the Year Of The Woman series, it actually became a show celebrating gender and sexuality. 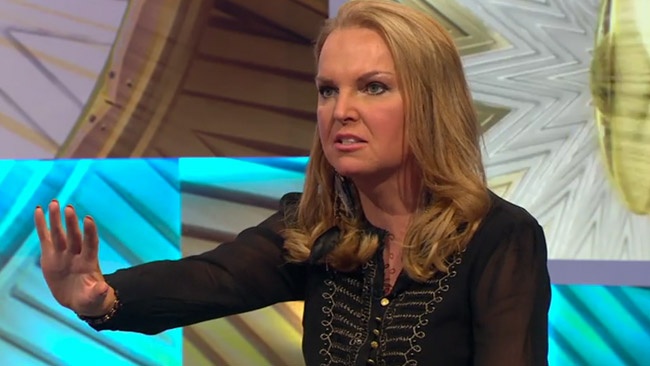 While open and honest India Willoughby spoke eloquently about her new life and broke hearts about how she feared she may never find love because straight men find it hard to accept transwomen, we were also presented with one of the greatest TV love stories – Andrew Brady and Courtney Act/ Shane Jenek. When the ex-Apprentice hunk clapped eyes on the leggy drag queen, it was a case of love at first sight. She, it seemed, was his perfect woman – great figure, amazing hair, impossibly pretty face, long endless legs. Oh yes, and a penis, albeit a tucked one. But that didn’t bother straight Andrew.

In spite of the fact that underneath all the slap was a 35 year old man, Andrew’s love and respect for Courtney only grew stronger as the days turned into weeks.

Audiences were mesmerised as the unlikely pair became the show’s most talked about housemates. We watched through teary eyes as the pair spent hours chatting about this and that. 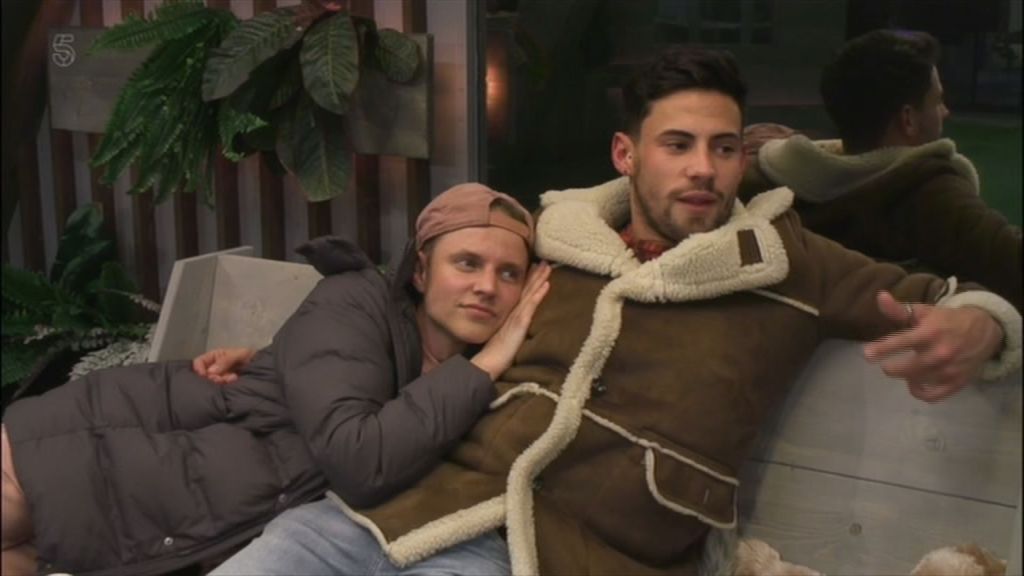 We had lumps in our throats when Andrew wrapped his big strong arms around his friend without a second’s hesitation. And when Shane made it clear he had a crush on Andrew – just as we did – the dashing fella didn’t shy away. What a top guy, eh?

The fabulous Courtney Act has been quite rightfully celebrated for the calmly expressed and enlightening way she has spoken about LGBT issues within the house, but we think Andrew Brady is the true revelation of this series. 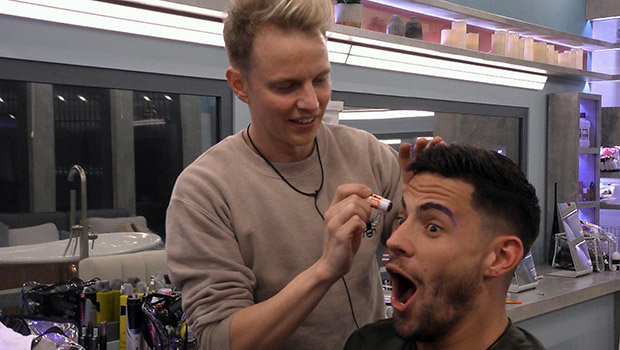 While he might not believe it, his appearance on the show has done so much for LGBT acceptance in this country, more than any gay magazine could ever do. His relationship with Courtney / Shane was a vivid and shining example of men of different sexualities growing close. And watching it unfold before was absolutely heartwarming. 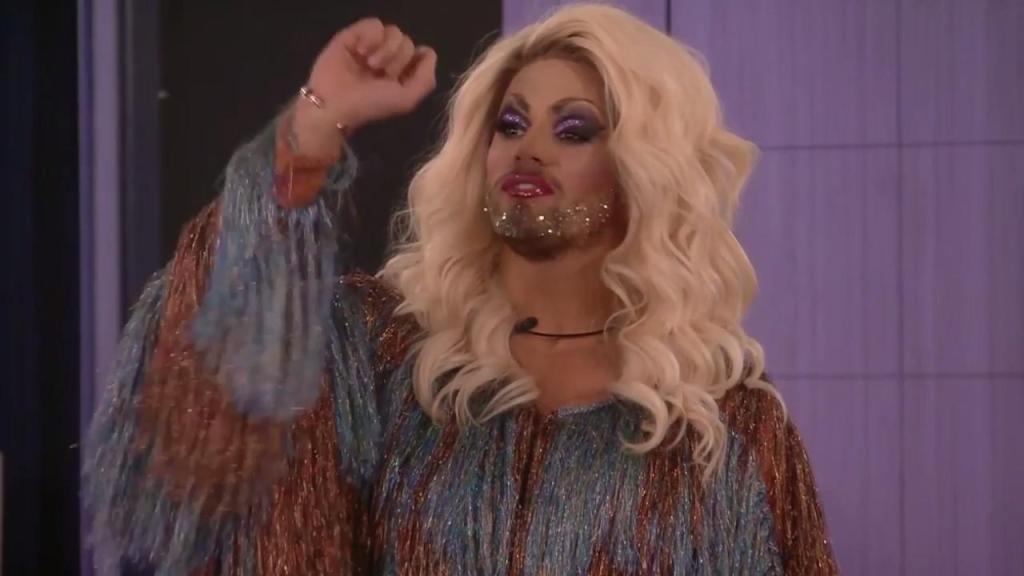 What we saw on our screens, at a time when the world is full of hate and division, was a secure straight man forging a tight and powerful bond with a gay man without fear of prejudice or criticism.

While their feelings for each other were most likely – and frustratingly – purely platonic, it was interesting when their housemates said they thought Andrew and Shane shared a love for each other that was real. And they were right. They might not have shared a romantic love, but they most certainly had a deep devotion that few men have.

While this type of bond is entirely unusual – I have very close relationships with straight men – I am warmed to think that his appearance on CBB2018 will have spoken volumes to the people in the world who aren’t lucky enough to have open hearts. 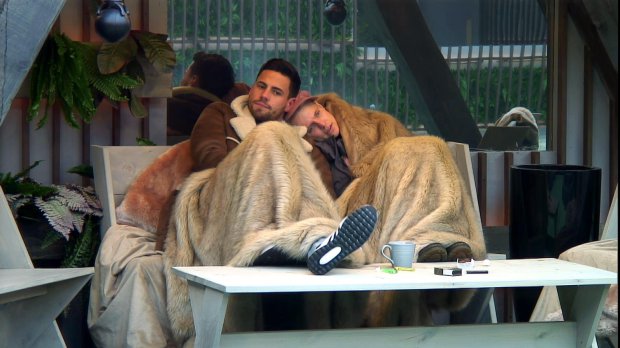 Let’s not forget that even in these open and accepting times there are still straight men who fear gay guys because they simply don’t understand them or have any experience of breathing in their air. Similarly, there are young gay guys out there who think that all straight men will view them with cynicism and hatred and as a result are too scared to be themselves.

But what Andrew has done by just being himself is show straight guys that you can love someone regardless of their sexuality or gender. I hope that guys watching the show will recognise a little bit of themselves in Andrew and see a man with a huge heart and and an open mind. 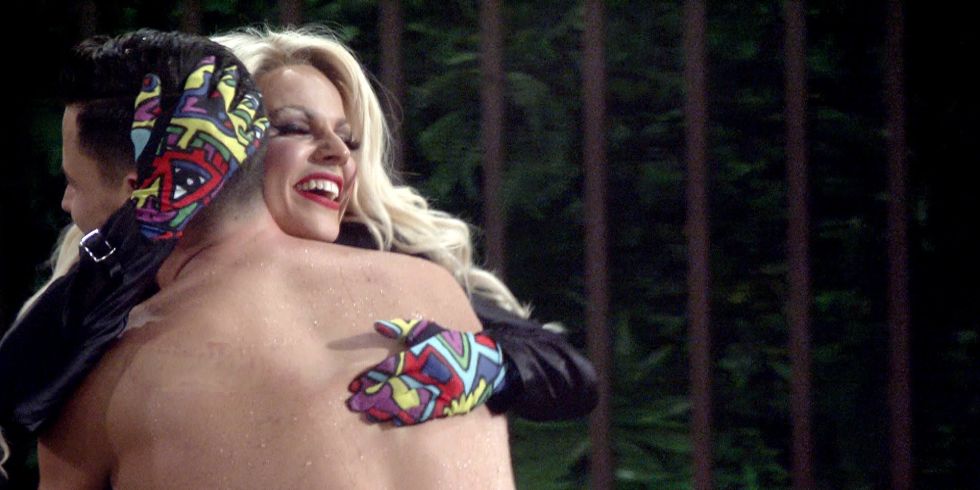 Similarly, I hope gay guys who feel isolated will have seen that these days you straight guys don’t give a rat’s ass about whether you are gay or not and finally stand proud be their true selves.

Speaking to Gay Times, Andrew said that since he had been out of the house, his matss back home have been very supportive. 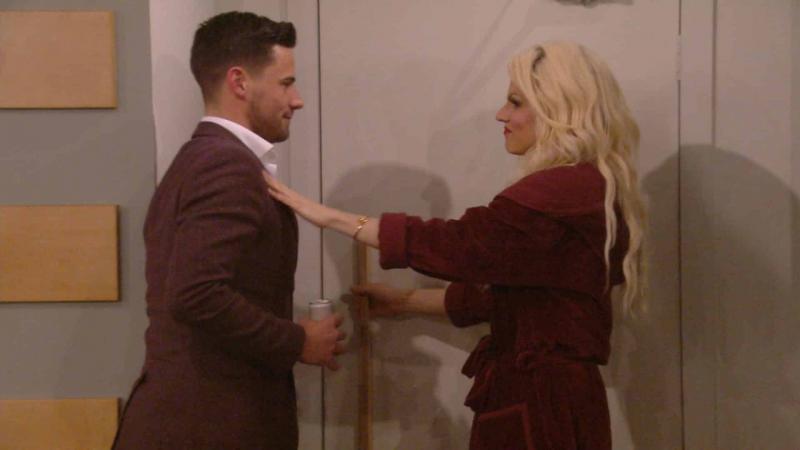 “They are absolutely overjoyed. I’ve not had one negative comment from anyone that I know, which is amazing,” he said. “I have got mates who are like your Daves down the pub, and not one of them has gone, ‘I thought you were gonna fuck her.’ It was nice to be well received by my friends. I do have gay male friends, but most of my closest gay friends are women. It’s so nice for them to just go, ‘Y’know what, you actually did such a fantastic job and you two were just yourselves’. If you’re black, if you’re Chinese, if you’re gay, straight, I do not care. If you’ve got a good heart, you’ve got a good heart.”

Courtney may have the series, but as she said “if every man were like Andrew, the world would be a better place.”