‘Bisexuality is not a ‘gay shame’ smokescreen gay men hide behind.’ 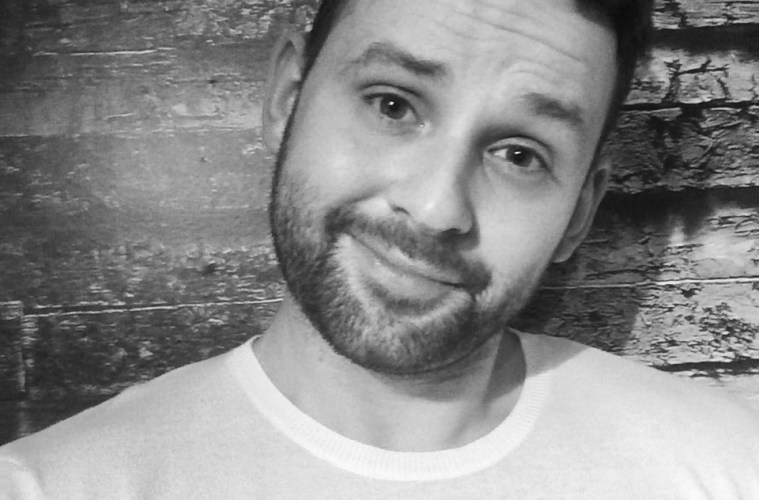 Matt Oakes wonders why there is such a stigma surrounding bisexuality and believes we should be more accepting and supportive of everyone’s position on sexuality.

A big topic of discussion at the minute is gay shame and how even those who are proud to be gay still find themselves hiding parts of themselves away from others. This got me thinking about sexuality and how bisexuality for some is still considered to be a ‘myth’ even by people who are gay themselves.

In the past, celebs like Duncan James and Tom Daley publicly come first of all by saying they were bisexual, only later to identify more with gay. So does this mean bisexuality is just a smokescreen that gay men initially hide behind because of gay shame? Or is there a stigma with being a bisexual guy that makes it easier for them to later identify with being gay?

Personally I see sexuality as fluid. I honestly believe everyone is on a sliding scale of how ‘straight’ or ‘gay’ they are, and through life this scale can change. Yes, maybe there are people out there who are 100% straight or 100% gay but I think these are much rarer than we believe and it’s only due to gay shame that a lot of ‘straight’ guys never dip their toes in the water so to speak, no matter how curious they are.

Recently I began speaking to a guy who I have known to be 100% straight, but during our conversation he told me he was quite happy experimenting with guys and liked to go with the flow. However, he was adamant that he didn’t want to be labeled as bisexual due to the stigma. Crazy right?

Even a close friend of mine told me in the past she would not deal well with dating a bisexual guy?! But this view doesn’t only come from straight people but even some in the gay community disregard bisexuality as a real thing and are convinced it’s a shield gay people hide behind as they are afraid to fully come out of the closet.

Again this negative view pushes bisexual guys away from being their true selves and almost forces them to make a choice to ‘pick a side’. Yes, there may be some who do choose to say they are bisexual when in their heart they know they are fully gay, but isn’t that their decision to do so? Shouldn’t we be supporting anyone brave enough to come out of the closet even if it is just a small step?

No one should ever be made to feel like they cant be 100% themselves and it saddens me that due to gay shame, stigma and in some cases necessity, some people have to hide a part of themselves. If you feel the need to test the waters of coming out by saying you are bisexual then I completely understand that and in no way should it take away from the courage it takes to still take that step.

But for those who are bisexual and own it completely, hats off to you. Everyone has their own views of sexuality and how it’s defined and I love hearing peoples views, but what ever your view is, make sure we continue to support each other no matter what.

‘The pressure for men to look “perfect” is dangerous and wrong!’