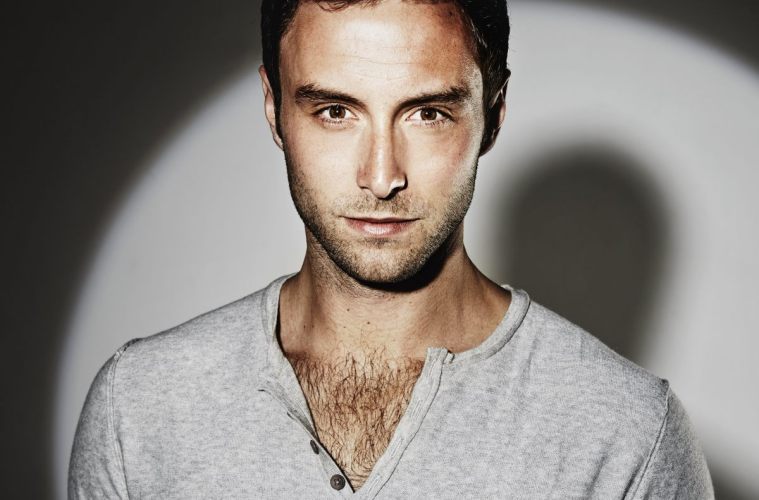 Mans Zelmerlow shows his funny side in this outrageous new interview!

In an insane new interview with Eurovision legend Mans Zelmerlow, the Swedish hunk stuns the world by revealing he doesn’t know who Tom Daley is. Eh?

In his hilarious new video interview, presenter Andy West kicks off his chat in oddball style by asking the Swedish hunk whether or not he was disappointed that he didn’t win gold at the Olympics last year. 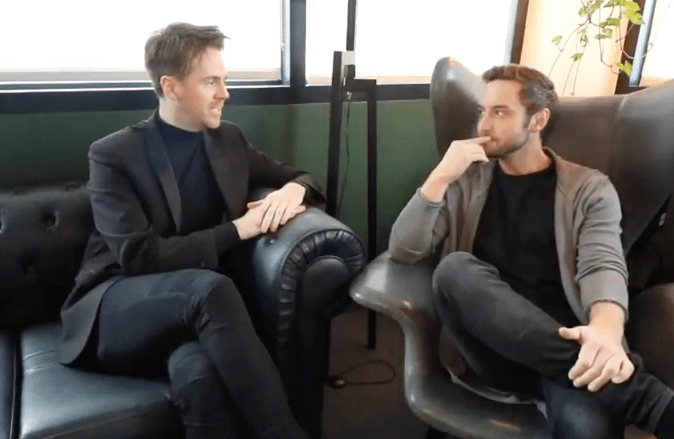 The handsome Heroes singer is immediately confused about the line of questioning and asks the former BBC news guy ‘what are talking about?’, before asking ‘who is Tom Daley?’

A jubilant Andy jokes that ‘that’s the most refreshing thing anyone’s ever said to me in my entire interviewing career’ and assures Mans that he is ‘taller and less gofer-ish’ than Tom! The cheeky scamp! 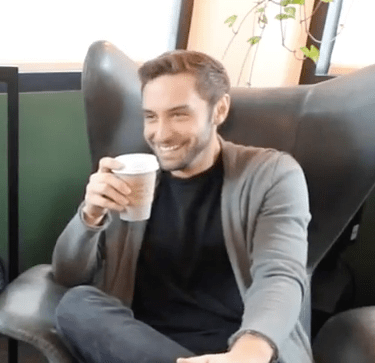 Elsewhere in the interview, Mans says he thinks the UK’s entry Don’t Give Up On Love by Lucie Jones  has no hope of doing well at this year’s Eurovision.

‘I would give it an an eight,’ he said of the wishy washy ballad, sung by his girlfriend Ciara Janson’s mate. ‘She’s great, she is very good singer, she seems very real on stage, but I think it’s hard with a ballad though.’ Ouch! However, the handsome devil did save his bacon by saying that he thinks the new tune will do better than Joe and Jake’s efforts last year! ‘The song is very nice and I like it. I would put it way better than last year. You came eighteenth place…. I think Lucie will top that! 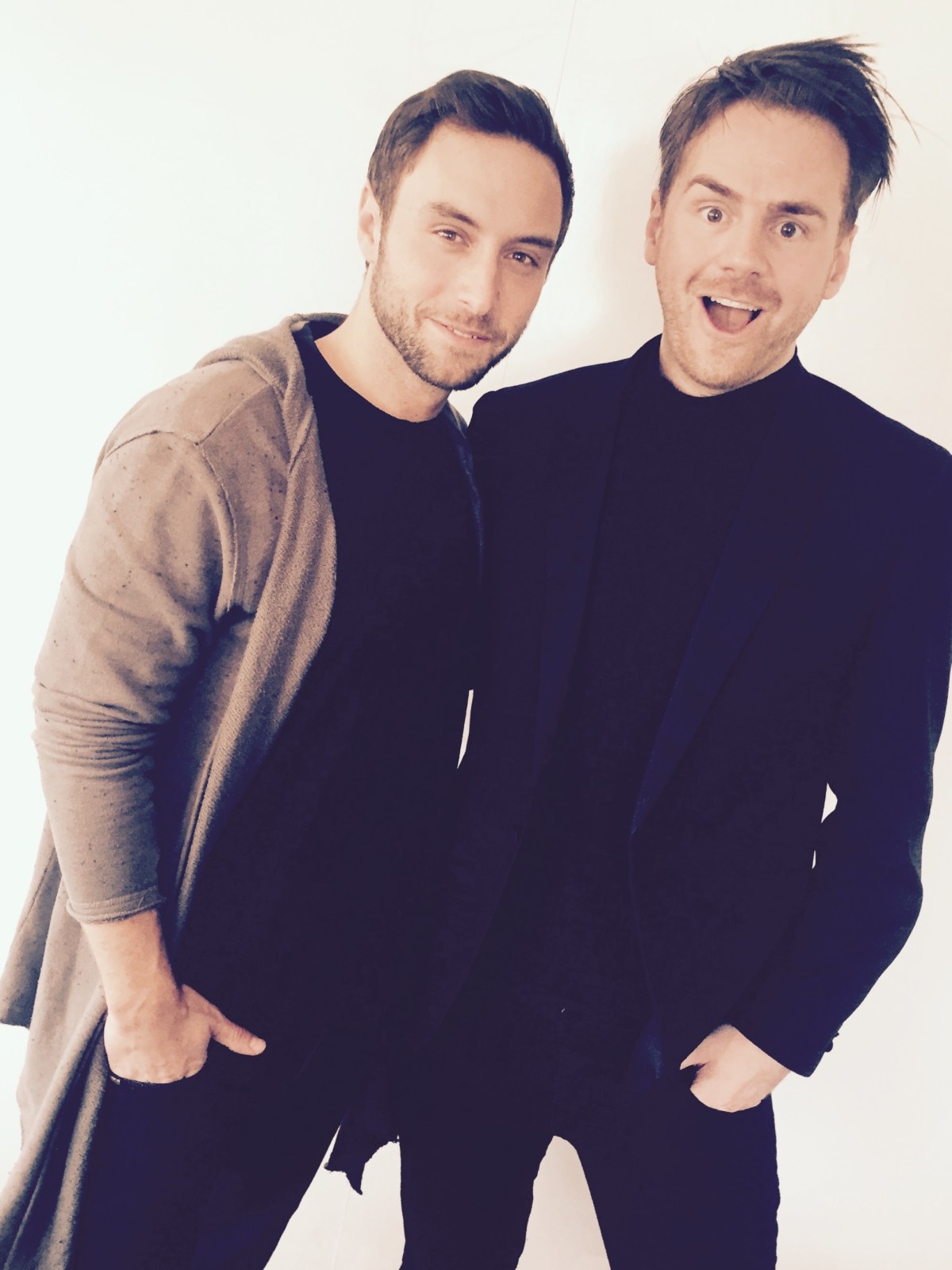 When asked if the UK has screwed up its chances of winning Euvovision this year after the Brexit debacle, he  joshed: ‘And then came Trump, so no-one really cares.’ 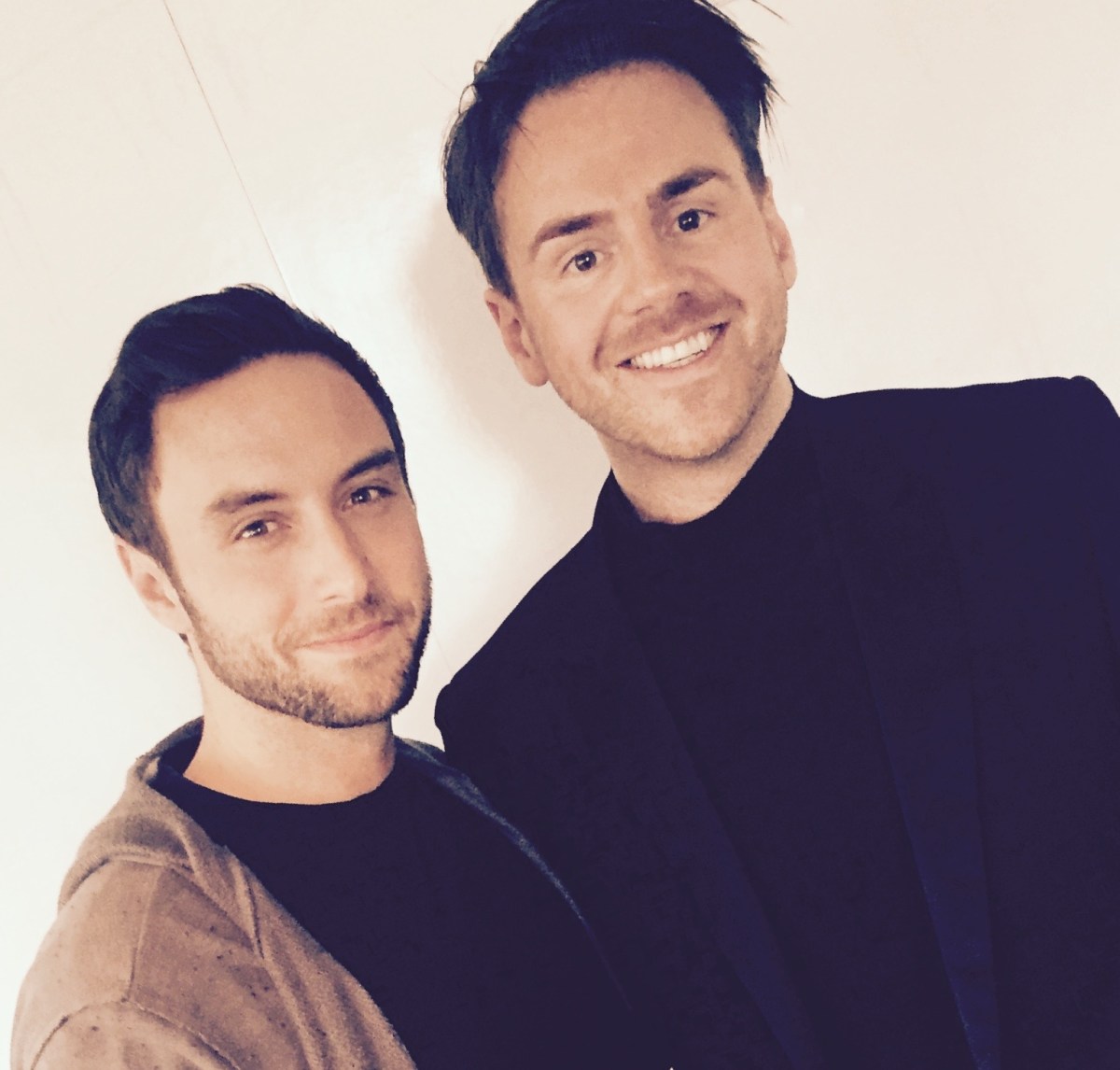 ‘I have always been quite shy, I have never really cared about my looks,’ he sensationally confides to Andy. ‘I am not [phenomenonally goodlooking] though. There is nothing special going on this face at all.’ 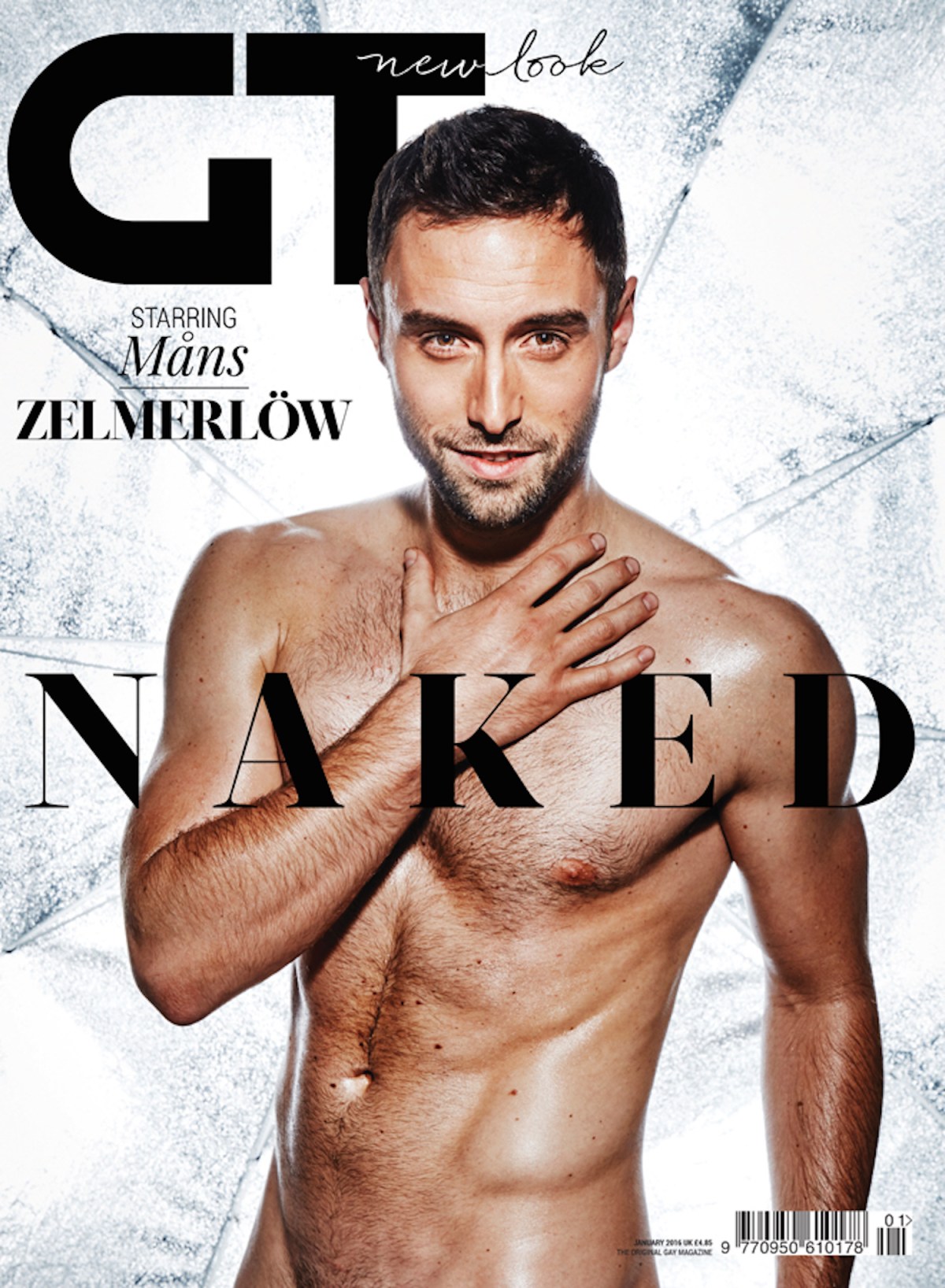 Well, Mans, we beg to differ.

Catch Mans live London on 20th April at the Islington Academy. His album Chameleon is out now.