Simon Dunn: “Why a phone call from my mum meant so much to me this week!” 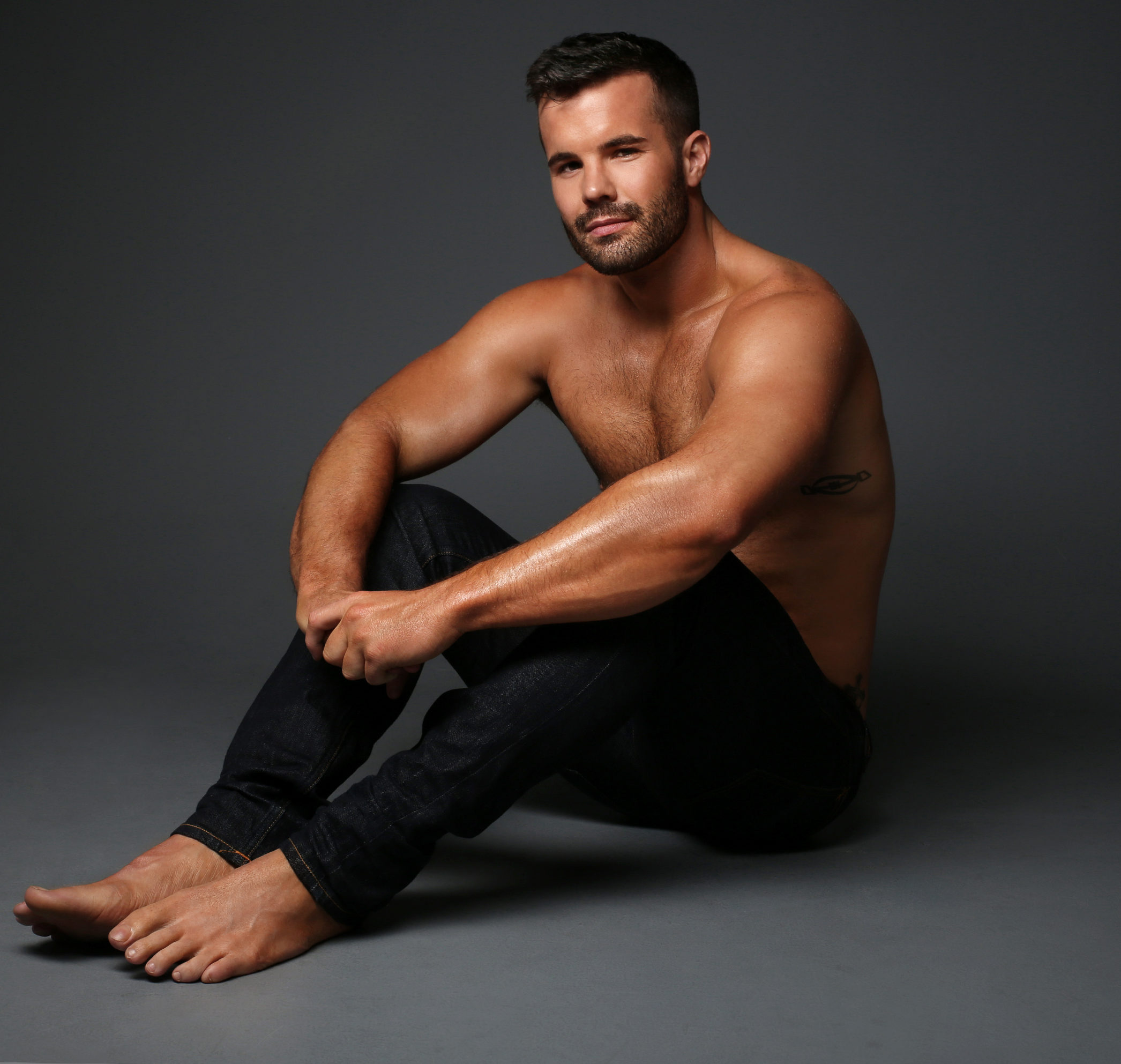 Simon Dunn reveals why a phone call from his mum after Australia voted for Marriage Equality left him feeling emotional.

As I sat in my London apartment watching the results of Australia’s vote on Marriage Equality come in, it was late, and I was tired. My own experiences had led me to believe it would be a majority vote of “No”. I was ready to cry before I even had a reason too.
This country I’d left four years ago, a country I’d represented in bobsleigh, seemed too behind and too bigoted to allow same sex marriage. I love Australia, but I also know its downfalls. The lack of acceptance of my community was one I still believed existed. But I was wrong, and I’m glad. Moments after the results were released and Australians had voted in favour of marriage equality, I received a call from my mother. In tears, she told me, “I’m a happy mother today.” She was happy that her son is now recognised as equal and perhaps one day, in his own country, can marry the man he loves.
We all know that no two coming out stories are the same. Every story is unique. Some are special and truly wonderful whilst others are heart breaking. The biggest standout for me is the journey that my mother took in accepting me.
For me, I’ve kind of always been a mummy’s boy. Growing up the baby in a single-parent household, she always envisioned me growing up, getting married, and having a family. As a small child, I even remember having conversations with her about how many children I wanted. She had spent my entire life with a vision for my future that I would eventually dramatically change. 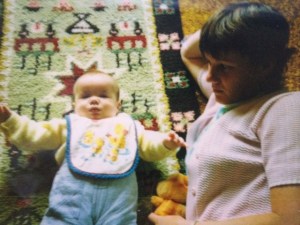 I was 16, a teenager, and still very much so discovering myself and coming to accept my sexuality. My older sister had moved out, so it was just my mother and me. Like most families, we argued. Not all the time, but occasionally.
One night, during an argument – and after months of trying to find the right time to come out to her – I took advantage of a particular moment of anger and opportunity. I told her that I probably won’t ever give her grandchildren because I’m gay. Instant silence. The argument ended right there, and I—shaking and in shock—went to my room.
The next day, I was called out of my room by her saying, “Dinner is ready”. To this day, I remember that dinner like it was yesterday. We had pork chops and vegetables. As I grabbed my plate, my mother looked at me and told me we needed to talk about what I’d said. I replied, “There’s nothing to talk about”. She responded, “If that’s the case, you need to leave”. Heartbroken, I retreated back to my room and cried into my pillow. Something I’d waited years to tell her had ended with this reaction. So, I left. Over the next few years, whilst still going through schooling, my mother and I had a rocky relationship. As hard as she tried to accept what I’d told her, she was always convinced it was a “phase” and that it was something that I was doing for attention.
Looking back, those were the hardest years of my life. I battled with accepting myself whilst yearning for those around me to accept me. And, my mother, no matter how hard she tried, just couldn’t.
I left home to move to Sydney. There, I engulfed myself in the gay scene. I finally felt accepted. During those years, I grew distant from my mother. Months would pass without contact. I was still hurt; hurt at the things she’d said. I was finally happy being myself and living as a gay man, yet part of me couldn’t escape all that had happened.
Every few months my sister would message me, saying, “Message mum. She’s worried”. Reluctantly, I would. As the years passed, I’d occasionally visit. She seemed to accept me more, but part of me could tell she wasn’t happy. She met boyfriends, she met my friends, and she even met their parents just to show herself that she wasn’t alone.
Eventually, I started to see her walls coming down. It had taken awhile, but I had to remember that it also had taken awhile for me to come out to her. I’d known I was gay from a very young age. Over many years I struggled with it. I’d pray daily and do all the things I thought a gay man couldn’t. Yet, I couldn’t change who I was.
When I came out she had only had minutes to respond. All her dreams for me were changed instantly. Although she’s not proud of her reaction, she reacted with emotion. And, she has apologised to me many many times. For this, I’ll never be angry at her. I understand where she was coming from. 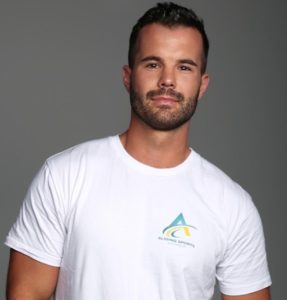 Now, (many) years later, she has become my biggest advocate. She gives advice to other parents going through what she did. She attends LGBTQI events in my hometown and rallied for marriage equality. She attends gay bingo with my sister every weekend and is more than proud to tell people who her son is. I realize she’s someone who grew up in a small Australian town. She was never exposed to any openly gay men.  Her limited exposure being only what she saw on TV on programs and movies like The Adventures of Priscilla, Queen of the Desert.
As I matured, I learnt to understand her and my anger at her subsided. I wasn’t the only one struggling with my sexuality. She was as well.
I love you mum, and I’m glad that, through all of our struggles, our relationship has grown. I look forward to one day making you a mother-in-law and giving you grandchildren. I’m so proud to have watched your journey over the last 14 years and how much you have grown. 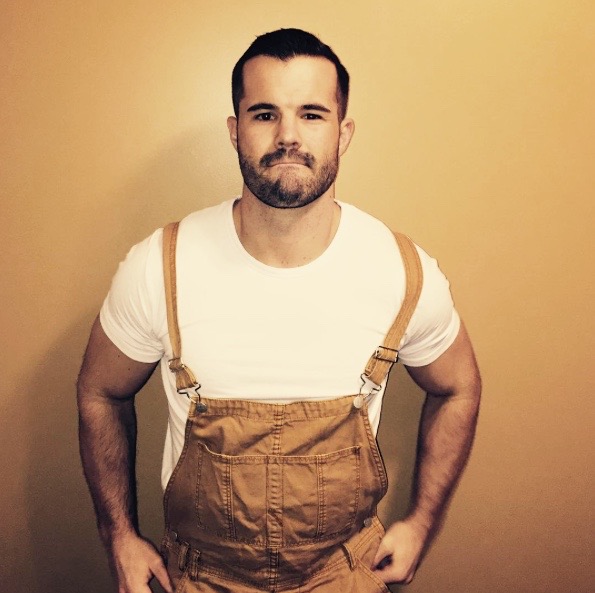 Your calling me the night that it was announced that Australians voted in favor of Marriage Equality shows me how proud you are of every aspect of me. Thank you for loving me for who I am.