Simon Dunn: “I couldn’t believe it when a fellow rugby player called us FAGGOTS!” 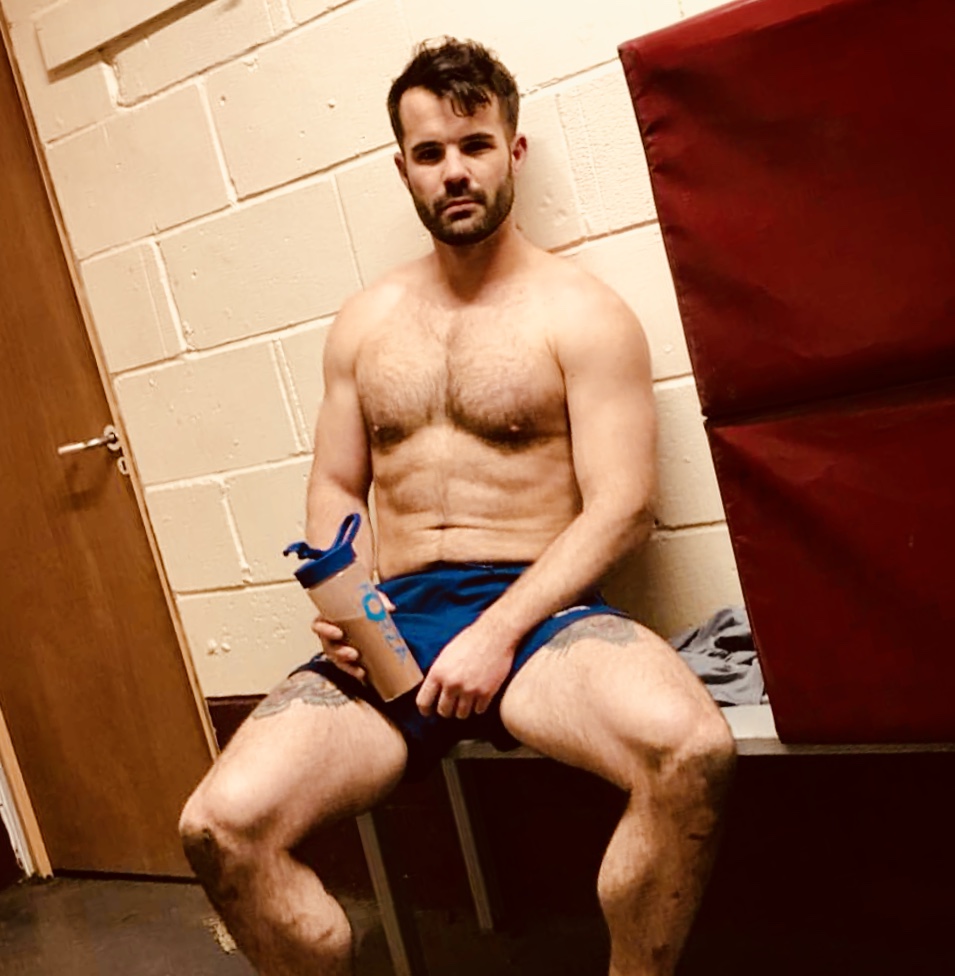 If you thought the world of sport was a place where LGBT athletes were always welcomed with open arms, think again. Simon Dunn shares his story about how LGBT sportsmen still face homophobia on the pitch in 2018.

This is a word – I am fortunate to say – that I rarely hear, especially in a manner that is blatantly homophobic and said in anger. But recently, I did and hearing that word shouted at my rugby team, the Kings Cross Steelers rocked me to my core. 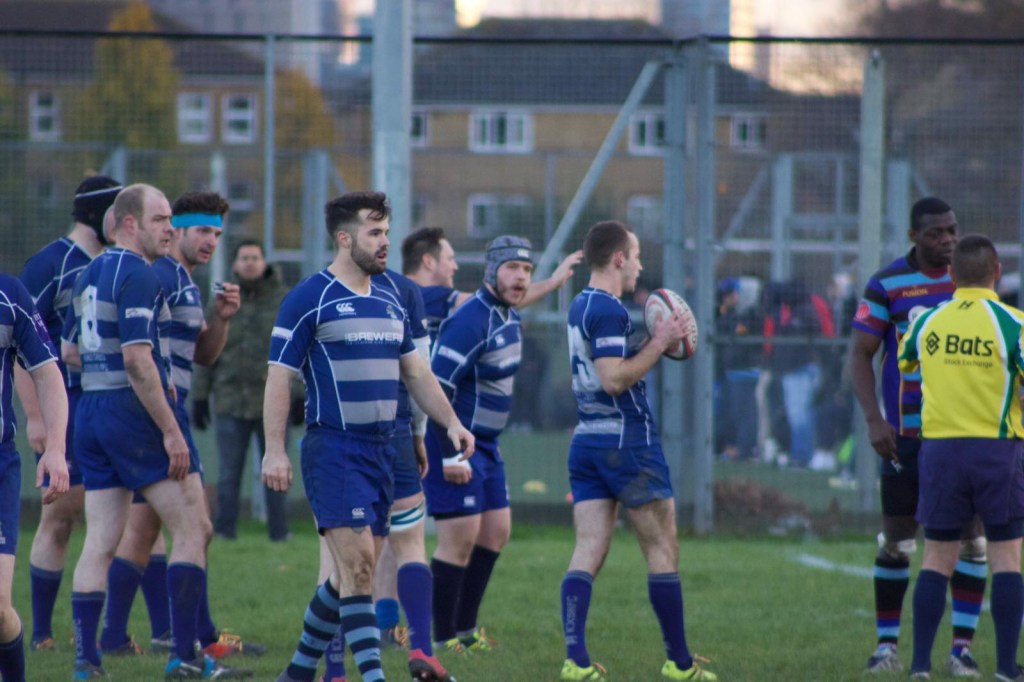 READ MORE: ‘I found a gay brotherhood in the KX Steelers – no ego, no Mean Gay gossiping, just acceptance!’

Every Saturday, my teammates and I venture out east of London and play in the Essex Rugby Union League. Often, these teams are working class guys who solely play for the love of the game, which is a major part of why I myself play. This is something I love. We, as an inclusive team, are generally well received, and I’ve personally never had an issue with any homophobia, In fact, I can safely say we are typically welcomed by our opposition.

But on one particular weekend in early January, I was stunned to hear the word “faggot” being hurled at my team. For a moment I couldn’t believe what I was hearing, thinking we had come a long way as a society – but perhaps not.

The game had been a pretty physical game with some questionable playing styles, from both teams – myself included – so things were getting heated.  As the match progressed and the Steelers took a comfortable lead, our opposition’s tempers grew worse. It was at this point that the “f bomb” was dropped. The minute I heard it I looked at my teammates’ faces. Everyone was in utter disbelief, each of their faces saying, “Had he actually just said that?” 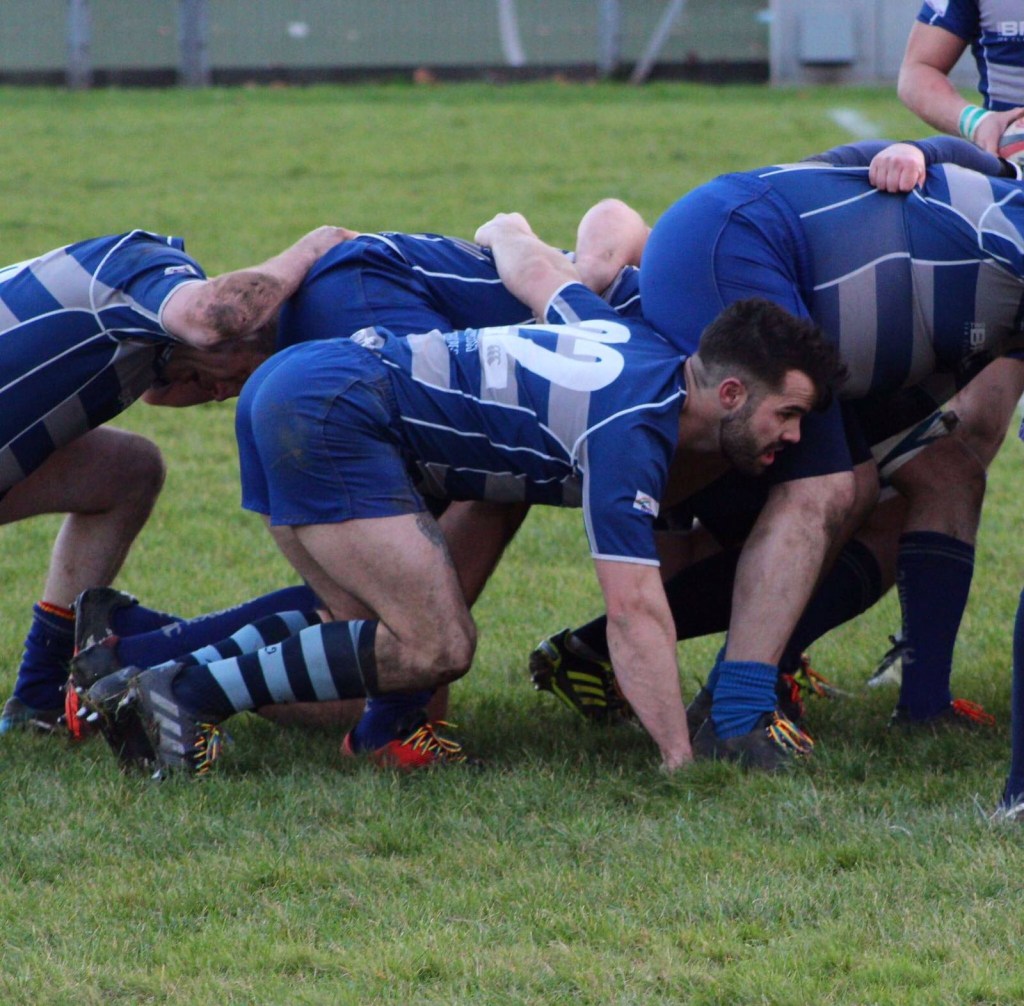 The mood shifted, and things escalated. Everyone ran in for a bit of an angry scuffle. The offending opposition player showed no remorse, almost ignorant to the word’s effect on those around him. This surprised me, as he himself is from a community who should understand the power of derogatory words and the effect they can have on someone. Especially words that are full of hate and only said as a form of discrimination.

I couldn’t understand how he could not see the parallels in the situation should the shoe have been on the other foot and someone had been as discriminatory to him.

With the fight broken up, the referee planned to send the offending player off, but our captain declined. Obviously,with the attempt to not fight fire with fire. Unfortunately, the player didn’t see this as an act of kindness; instead, he got himself sent off with his next tackle. Needless to say, the post game beers were very different than the usual celebration. 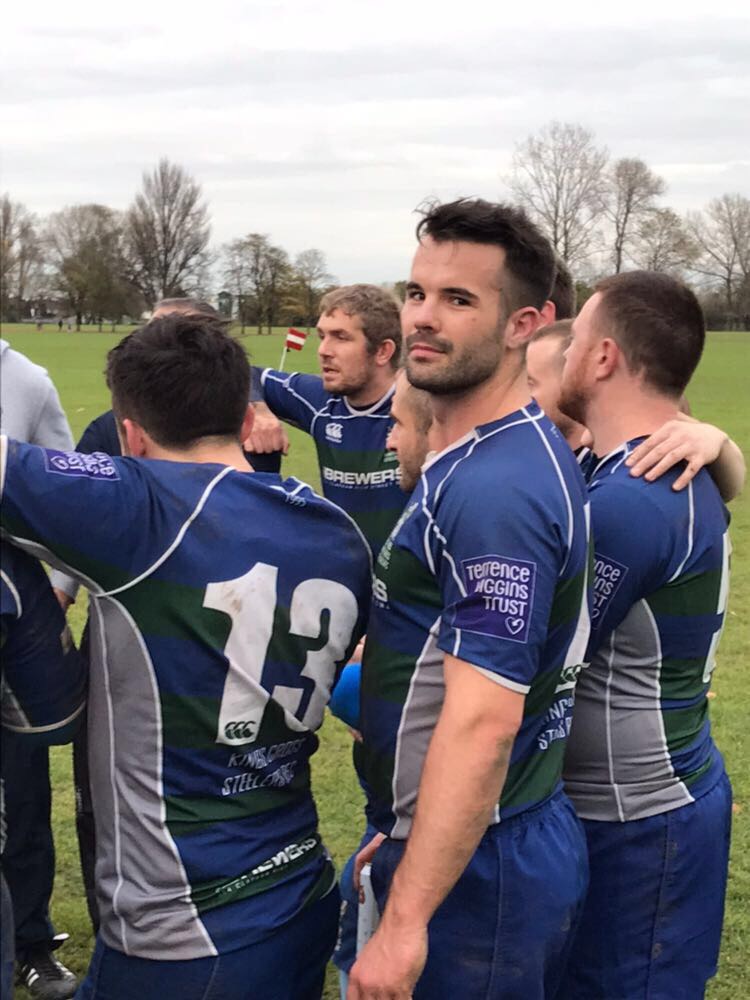 READ MORE: KX Steelers’ Drew: ‘There’s no judgement made about your sexuality; it’s all about your ability as an athlete’

I’ve always prided myself on being an advocate for LGBTQ sports people and hope that, in even the smallest of ways, I can show people that we are not only capable, but competitive athletes across all sports. One thing I’m often questioned about is why I have always been an advocate for inclusive sports teams, and this itself proves why.

I’ve played for many different types of sporting teams, and, from my experiences growing up, I feel much more comfortable and welcome within an inclusive team. It’s somewhere I truly feel I can be myself without putting on a mask. During my time on the Australian bobsleigh team this was not the case. I hadn’t been called a faggot in the sporting environment since I was a teenager, which was when I learnt that the sporting world can, in fact, be a very unwelcoming place for gay men. 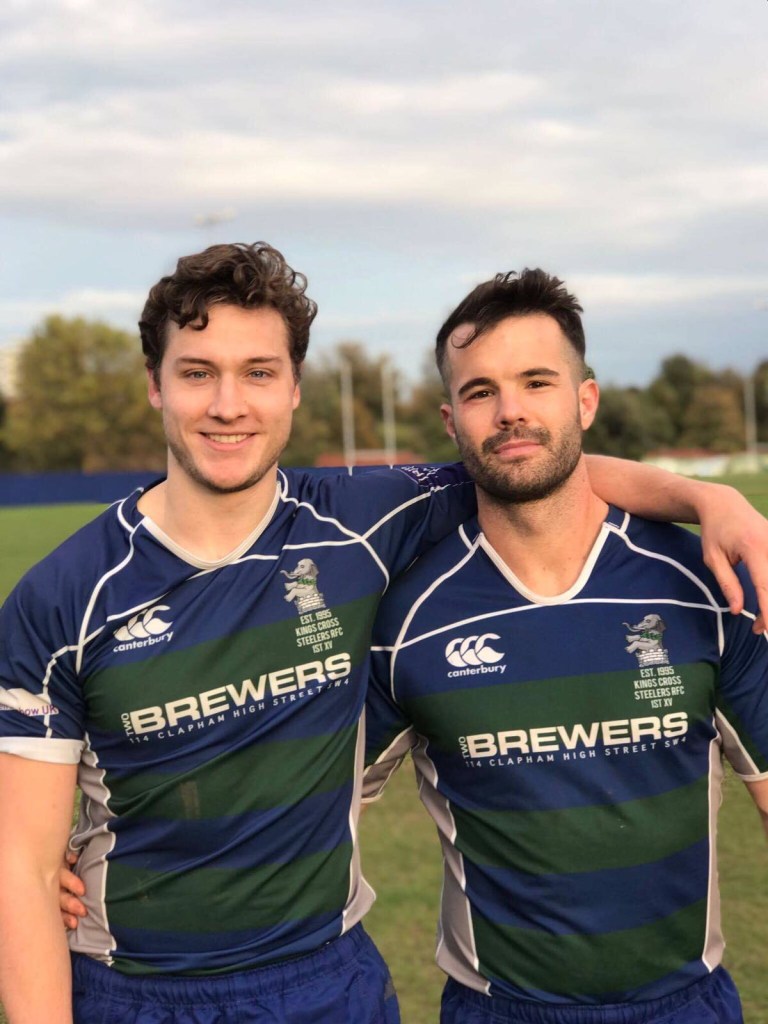 Simon with his teammate Felix

READ MORE: Simon Dunn: “I’m seeing someone in London who is the reason I’m actually celebrating Christmas this year”

For me, this incident also proves that there is still much work to do. We, as a community, still need to break down these perceptions that are still deeply imbedded in the psyches of certain parts of society.Until the day we can champion the tides of change, if this is what you want to call me, know that I am a proud “faggot”.

Oh yeah, we won the game with a very comfortable score of 37 to 0. Yes zero! And, as it stands, we are on the top of our league. I think that is proof that one’s sexuality truly has no effect on their ability as an athlete. Not bad for a “bunch of faggots”.