Simon Dunn: “No-one can hide behind their religion to discriminate – Israel Folau you’re a bigot, not a victim” 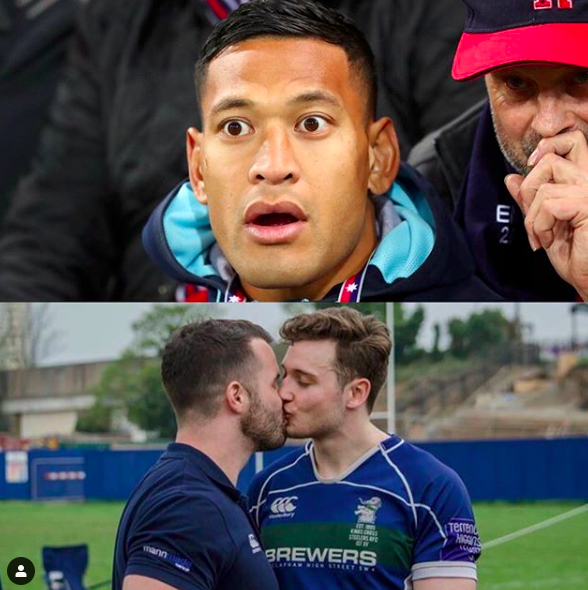 Reality check number 1: Religious beliefs are not a hall pass that allow you to discriminate without consequence. In the wake of the Israel Folau and Billy Vunipola controversy, several big-name sporting stars have come out in support of these conservative athletes, claiming that, in fact, it is Folau who’s being discriminated against for not being allowed to discriminate. The irony here seems to escape them. Reality check number 2: Homophobia in sport is still a massive issue.

Over the last several days – actually the last year since I originally spoke out about Israel Folau selectively picking homosexuality as his preferred sin to persecute –  I’ve been inundated with messages of hate. I’ve been called a faggot, a poof, told I’m going to hell, and that I need to repent. All in the name of religion. 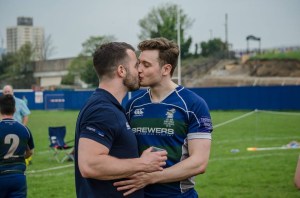 Let’s look at the bigger picture here. I’m a 31-year-old proud, gay man, I’m at the end of my sporting career, I’ve been out for more than 50% of my life, and I’m comfortable in the person I am today. Not everyone is in the same position I am. Growing up in Australia and playing rugby league, I can attest that these are not welcoming environments. I can also assure you that since the posts in question were made LGBTIQ youth have been bullied in schools and sporting fields throughout Australia. Sadly, the ripple effect of these posts will be felt for many years to come. 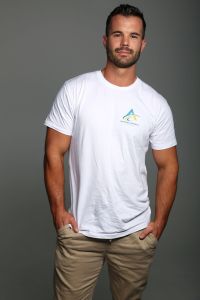 I understand and support everyone’s right to free speech, but the line needs to be drawn when that right to express your opinion or what you believe in pushes into the realm of hate speech. I, myself, am passionate about my right to use my profile as a former athlete to advocate for and promote the LGBT community, especially in sport, but this is also a community I call my own. My comments don’t discredit or discriminate. Nor do I use this profile to promote prejudice because I’m under the impression it’s my “God given right” to do so. Hate speech expresses prejudice against a particular group, especially on the basis of race, religion, or – that which has been evident over the last week – someone’s sexual orientation. 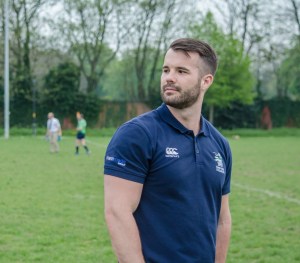 Gone are the days where you can hide can hide behind your religion to discriminate. It’s not a coincidence that the ongoing target for Folau and others is homosexuality, so I can’t help but question if it is religion that is the issue or simply if they’re nothing more than homophobes hiding under the veil of religion to justify their behavior. If it truly is religion, then I fully respect their rights to hold these beliefs; however, when making such statements from the platform offered to a professional athlete, they must consider the consequences of the power they wield. This is especially true when the statements go against their employer’s work towards building more accepting and inclusive environments. Coupled with the fact that this isn’t Folau’s first transgression, this can’t be chalked up to a mistake. Israel Folau you’re a bigot, nothing more, nothing less! You’re not the victim here.