Simon Dunn: “Discrimination is not Grindr’s problem, it’s our community’s” 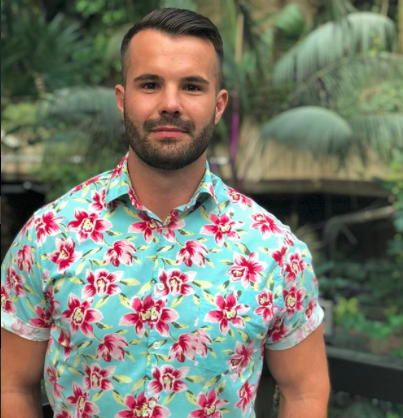 As Grindr lauches its Kindr campaign in the hope to combat the rampant discrimination that occurs on its app, we as a community do what we so with most causes –  share posts, hashtags and then leave the work up to others and do the bare minimum. Then, a few months later, we’ll find ourselves in the same situation, do it all over again, and then ask ourselves why it feels as though no progress has been made.

Of course, we repeat the process because, simply and truthfully, we like to give the impression – if only online – that we care about our peers and community. This is all whilst we constantly divide, judge, and discriminate against these exact people, “our friends”. It’s not Grindr that has the problem, its our community. Depression, suicide, and drug addiction are alarmingly higher within the LGBT community. Perhaps it’s time to stop blaming others and start looking at and addressing the fundamental flaws within that contribute to these alarming figures. We can do better!

Log onto any app (not just Grindr), walk into any nightclub or bar, and discrimination is apparent. Apps are divided into sub groups with too many bios screaming “no fats, no fems, no Asians, no blacks”. Nightclubs market to sub groups too. For example, a man can’t wear heels to club if it’s a “men’s club”. Recently a group protested London Pride because they wanted the T taken out of LGBT. Why so much division? Why are we ourselves a minority making minorities not feel welcome? 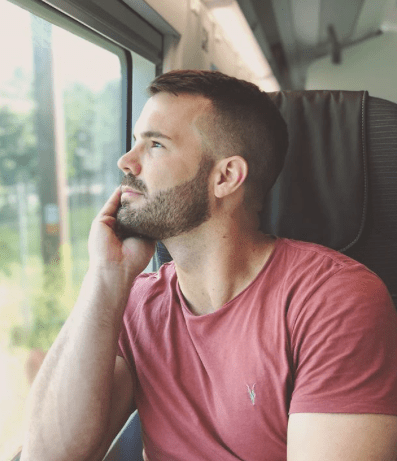 Drug addiction is believed to be as high as 20-30% amongst our peers. We glorify and almost encourage drug use. Then, when someone becomes addicted, we judge, joke about, and ridicule them. Yet, stats clearly show a large percentage of us are recreational, frequent, or occasional drugs users.

Studies have found that 21% of gay and bisexual men had used steroids at least once in their lives, compared to four percent of heterosexual men. We glorify perfect bodies and treat anyone without an ideal body as if they’re not worthy of our time. LGBT youth, with a much higher suicide and attempted suicide rate than their peers, struggle with not only acceptance from their loved ones but also learning to accept themselves. Those fortunate enough to survive adolescence find themselves in a community in which they immediately face the perils of acceptance again. When acceptance is something many have always yearned for. We can’t even give them that. 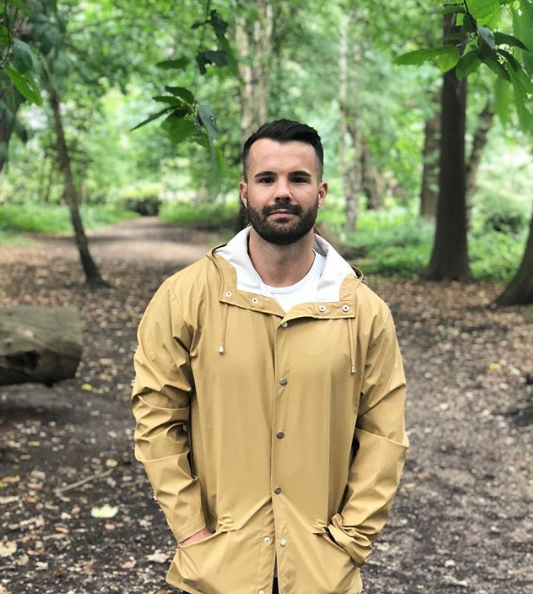 We owe them more than this. We need to be the ones to welcome all walks of life to our little world because we’re the ones who have been outcast by mainstream society for many a year. We, like them, came looking for a community too, and rather than make one we did exactly what had happened too us: divide, judge, and discriminate. Perhaps, rather than simply sharing your support for these things, how about you adopt these attitudes into your everyday life.

As a white, gay man, I’m more than aware that the worst offenders are gay men just like me. We self glorify our image and take pride in a community in which we’ve elevated ourselves to the “top”. So, it’s this white gay man who’s calling on us all to make a difference. The cycle will continue to repeat until we actively stop habits that got us here. Our community has been so hell bent on fighting those fighting, judging, and discriminating against us that we’ve been blind to the fact that we’re mirroring those exact behaviors. The issue isn’t Grindr, it’s us. We must do better!