Simon Dunn: “I’m seeing someone in London who is the reason I’m actually celebrating Christmas this year” 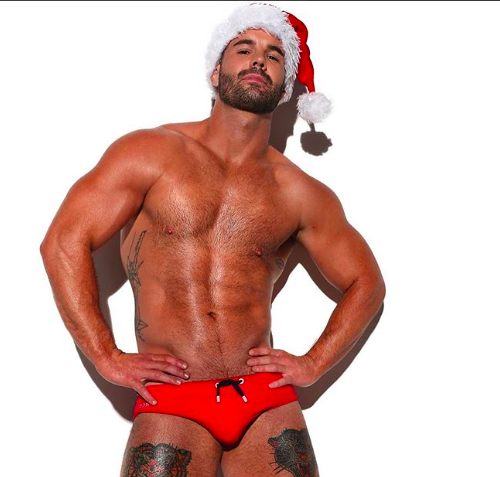 Simon Dunn looks back at his year in London and reveals a lot has changed.

When Simon Dunn announced that he was planning to quit the world of bobsleigh a year ago, thirsty guys across the planet were left devastated, fearful that his early retirement would mean that his Instagram feed of shirtless selfies would be no more.

Luckily for them, that wasn’t the case and the fabulous fella has continued to satisfy their insatiable thirst with a slew of luscious nipple-flashing pics.

But while we were denied seeing Simon compete in the sport he had trained for for years, we Brits were lucky enough to welcome him to our shores back int he spring after he decided to up-sticks from Calgary, Canada and move over to London.

Simon, this is your first Christmas in London, what’s it been like?

So far so good, for the last few years I haven’t really had a Christmas because I’ve either been training or competing in bobsleigh. This will be my fifth Christmas away from my family. So it’s nice to actually get to enjoy Christmas for a change. 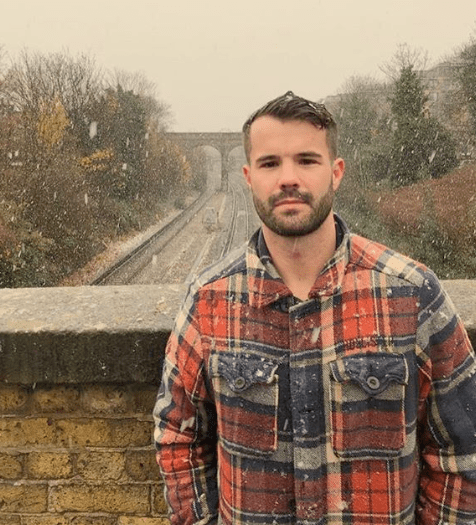 How is a festive time in London different to an Australian one?

Australian Christmas’s are the best. It warm, we usually have lots of seafood, beer and spend the day at the beach with family. I really miss it! If I was home it would be all about family. My sister has a large family so it’s a chance for me to catch up with my niece and nephews

So what have you planned for the big day?

I’ve been seeing someone for the last few months, he’s part of the reason I’m actually celebrating Christmas this year whereas normal I just treat it like any other day. So I’ll be spending the day with him and his family. 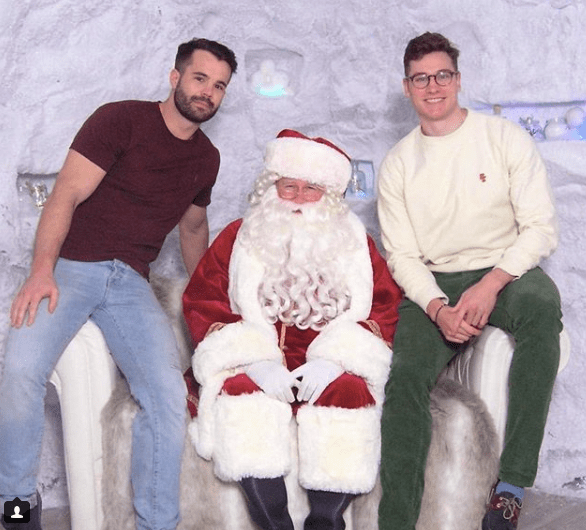 Oh, his name is Felix. The guy I met through my rugby club, the Kings Cross Steelers. He also used to be a former athlete so we have a fair bit in common. It’s early days but seems to be going very well. 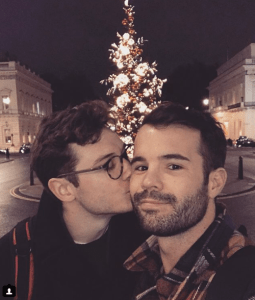 You’ve been in the UK almost a year – has London treated you well?

London has been tough, and to be honest it took me a very long time to find my place and settle in. Things hadn’t exactly turned out how I’d hoped.  Many times I questioned if I should go back to Australia or even Canada. Things are finally working out for me now, I’m currently studying for my Personal Training diploma and back playing rugby. I’m very happy now 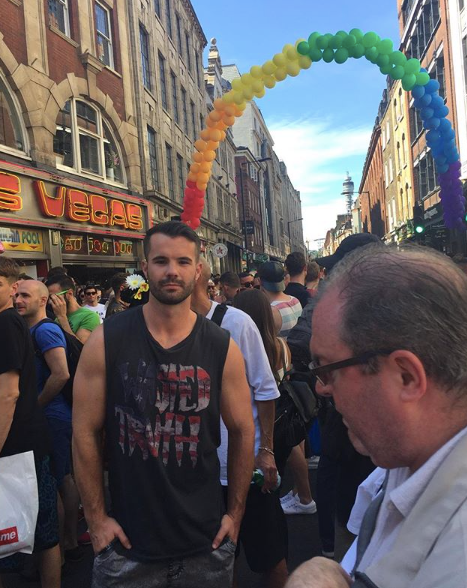 What highlights have you got from the year?

There’s been many highlights, having the chance to live in London is truly a privilege. Not everyone gets the opportunity to live abroad, let alone in two countries. Already considering my next! 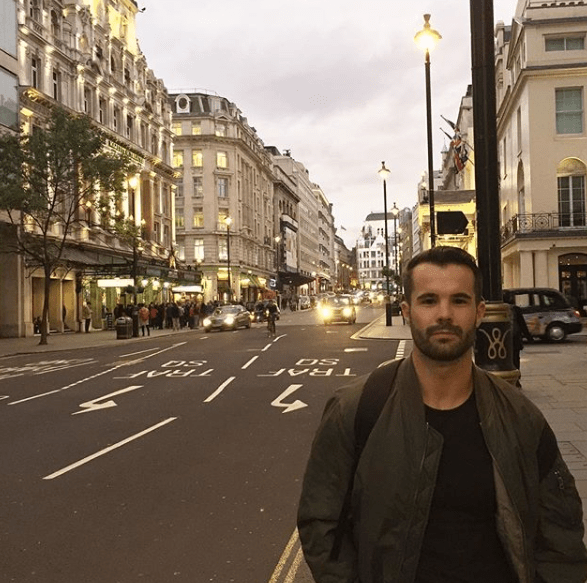 I have found British men to be a lot colder and seem to all have walls up. It’s a weird fear of showing emotion or any form of weakness. Yet in the same time they’re just like everyone else and want to be loved. Regardless of what they a say.

When I arrived I definitely enjoyed the night life. Now though I’m more settled in. I need to focus on my training business, rugby and things to make sure my time here is a good one. 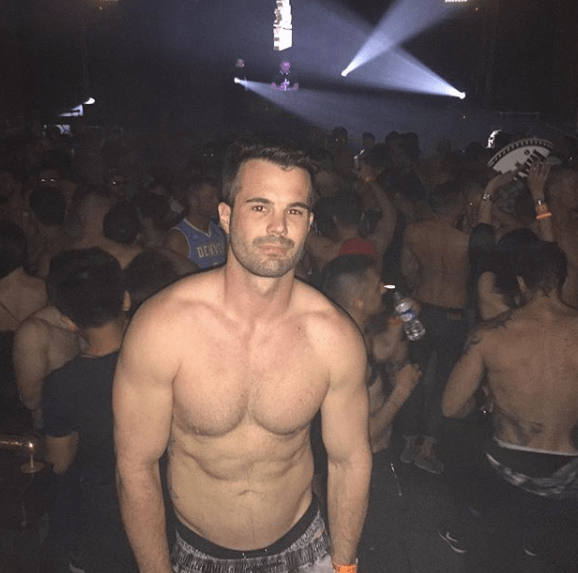 Have we been a welcoming bunch?

What have you got planned for the new year?

Spending New Years away in Cornwall. But nothing too big, I’m currently studying so need to get back to London to finish my course.