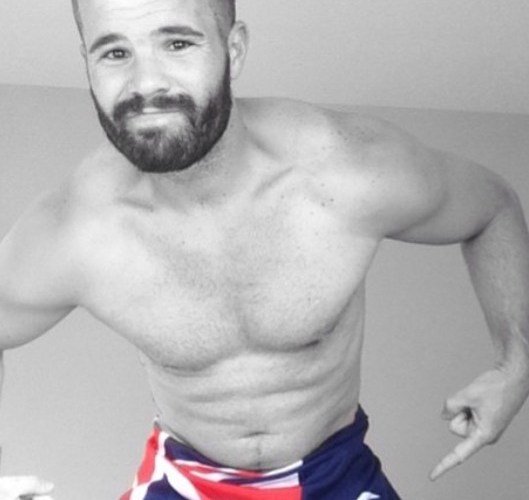 My name is Simon Dunn and I’m a member of the Australian Bobsleigh team (yes we have a bobsleigh team) and I am also an openly gay man. This gives me the honour of being not only Australia’s but the world’s first openly gay man to represent their country in the sport.

I’m a stern believer in the idea that my sexuality shouldn’t stand in the way of achieving my goals. I’m a bit old fashioned in the sense that I would one day love to have a husband, kids and the white picket fence. That is the Australian dream after all. Yet in Australia, the country I love and represent, my sexuality stands in the way of me ever doing this.

The Australian bobsleigh team trains in Canada – a country that implemented same-sex marriage more than a decade ago. Although terribly cold life here appears to have continued as normal after the legislation was introduced and all that appears to be different is the LGBTI community is treated equally.

Spending $160 million on a plebiscite to get approval from the whole country on an issue which only directly affects a small section of the Australian community is an unjust waste of tax payer’s money. Doing so puts decisions that affects my community in the hands of strangers. At the end of the day that decision is yours.

Mr Turnbull, I’ve never classified myself a Liberal voter but I’ve always been a supporter and advocate of yours. When you became Prime Minister, I was overcome with excitement that Australia would finally have a leader who would do what’s right. It appears I was wrong. So Prime Minster, I urge you to put this decision to parliament and have a free vote. Australians don’t want a costly plebiscite.

Please do the right thing.