Simon Dunn: “AIDS and HIV have shaped the life we as gay men live today. It’s our story, our history.” 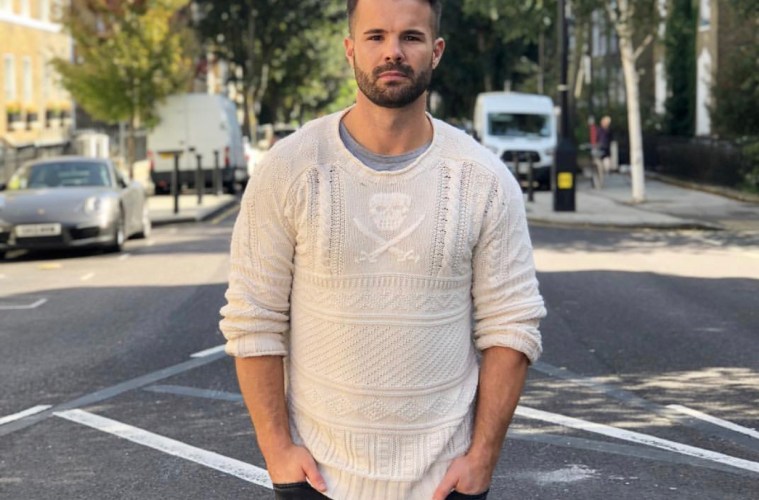 Simon dunn has something serious to say…

Every time I put my name and face to a cause like HIV/AIDS, even the simplest of posts or statements, the flood of messages come in containing lots of comments and assumptions. Not that it matters, but, no I’m not HIV+. But, it is something that directly effects those around me, those I care for and love, and my community. So, I guess in a way, HIV/AIDS does affect me as well. For this reason alone, if I can put my name and face to a cause, write articles, and speak up about my own sexual health in order to break down the stigma and get people talking about their sexual health, then so be it.

Recently, I sat in a London cinema watching Bohemian Rhapsody inspired by the story of Freddie Mercury. When he proclaimed “I have aids,” there was not a dry eye in the room. I reflected on how far we have come since the AIDS crisis of the late 80s – early 90s, and how fortunate I am as a gay man that my HIV+ friends are able to live a full, healthy life. With HIV no longer being the “death sentence” it was during those times, I am fortunate that the developments in recent years allow me to safeguard myself through condoms, PrEP, PEP, and regular testing. 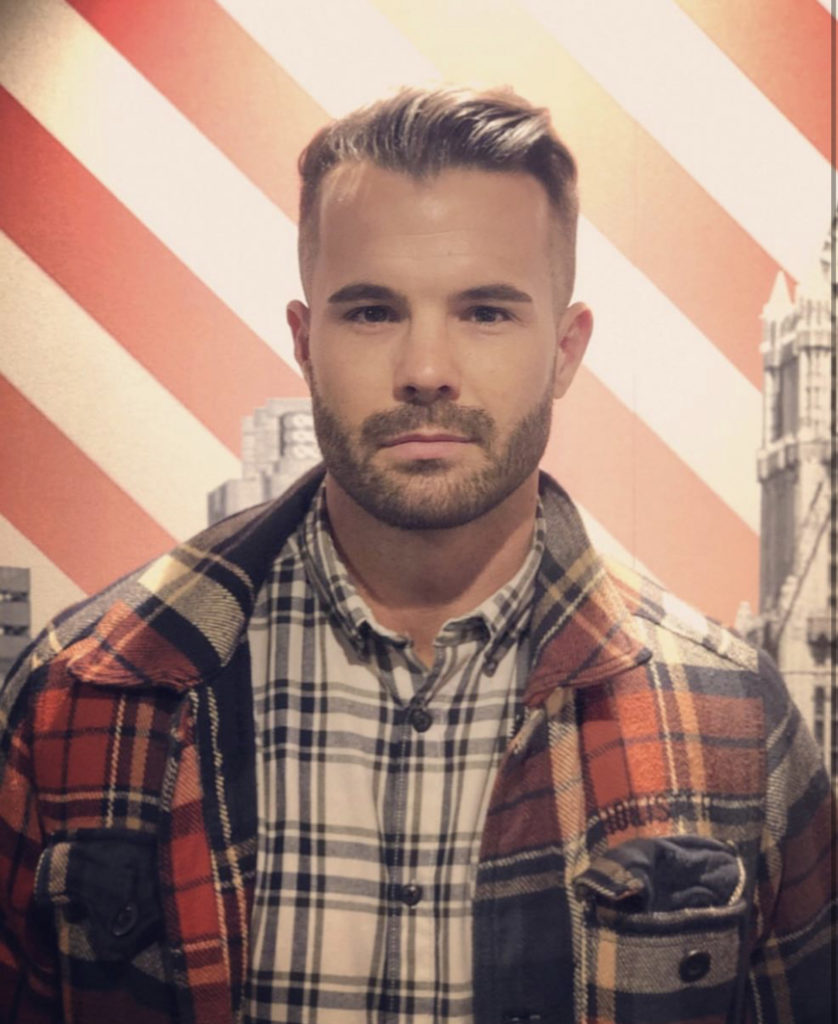 It doesn’t escape me that it is almost 8 years ago to the day that my first friend who admitted their HIV status to me passed away. I met Ken when I was 18. He was the bouncer at Stonewall in Sydney, and he was the first person I knew to have HIV. Or, so I thought! At this time, I was relatively new to the scene, I knew about HIV, but I never viewed it as my problem. Since that day, the number of friends I have with HIV has increased, considerably. Over the years, more and more friends opened up to me about being HIV+. And, as I grew older and more mature, I began educating myself more.

Fast forward several years, I found myself representing Australia in Bobsleigh. Life had changed dramatically since my time in Sydney. During a rare visit home, I’d agreed to a night out with friends, some of which I’d known since I was 17. Heading out in the lift to the club, it dawned on me that I was the only person in this lift, who wasn’t HIV+. I knew of one of my friend’s status before leaving Sydney, but the others I hadn’t. Somewhere, somehow the education and safe sex message wasn’t getting through. We were coming into the time of PrEP, but I couldn’t figure out what was missed by my generation of gay men that was still allowing positive diagnoses to happen. Worse was the idea of the generation after mine missing out on these crucial messages too.  It was in this moment that I realized that this was indeed my problem. 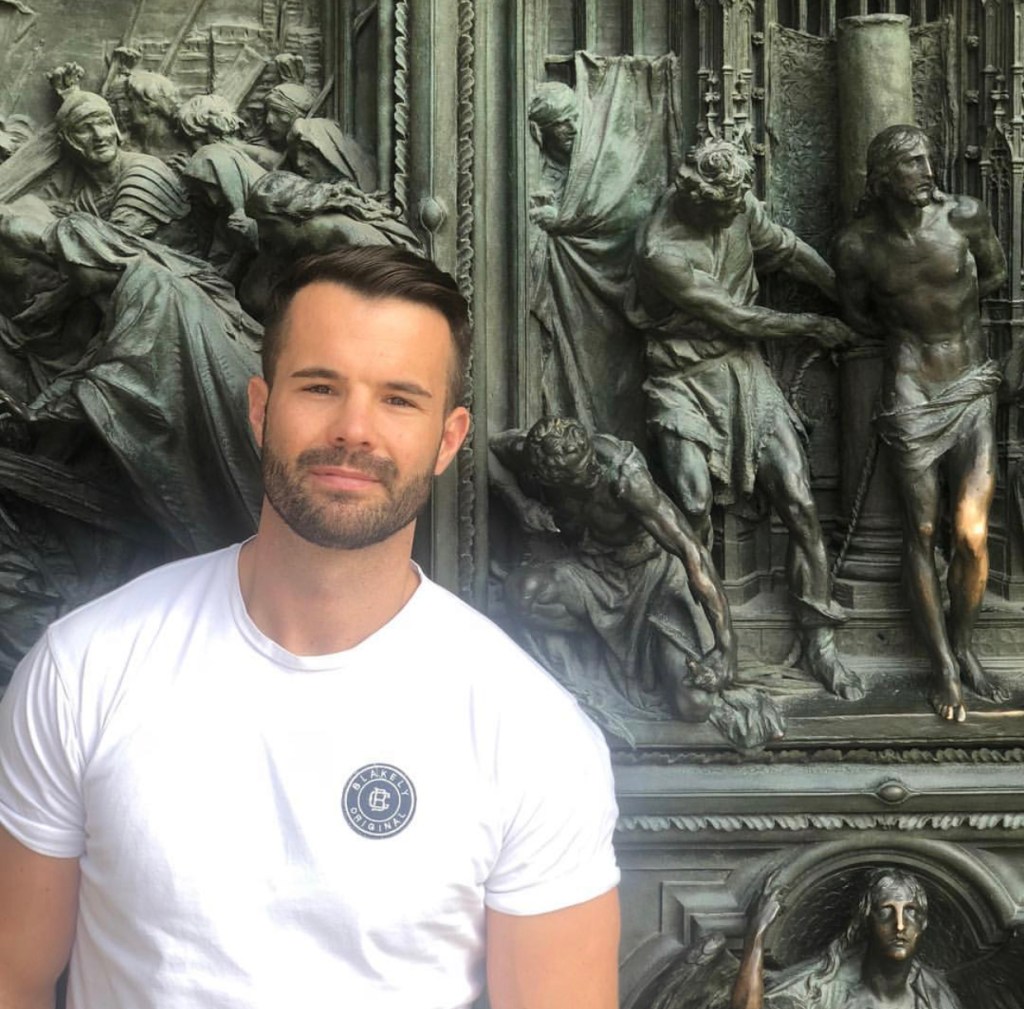 We need to talk about our sexual health and educate each other. We owe it to ourselves, our community, and to those that have come before us. HIV/AIDS devastated our community, but it also rallied us and created our advocates. It has shaped the life we as gay men live today. It’s our story, our history. 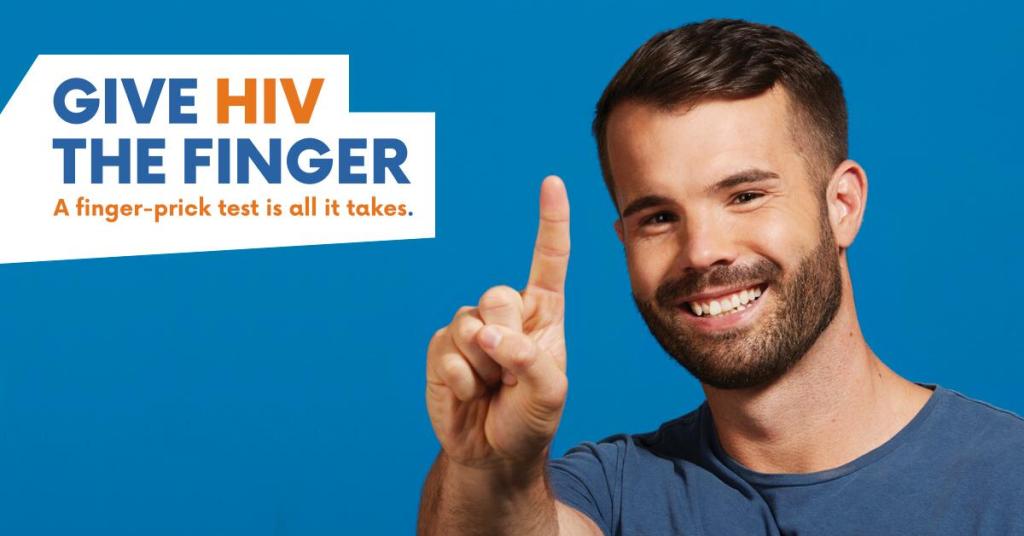 I will never have a voice as big as Freddie Mercury in both the physical and literal senses, but with the voice my time as an athlete has given me I plan to use it to champion causes that I’m passionate about. This will always be one. If I need to put my face on a billboard, be honest about my sexual history, and speak up about this cause just to get the message out, I will do that with pride. This National HIV Testing Week you need to be the champion of your own health and get tested. So I ask you, this World AIDS Day, volunteer, show your support, or at the very least buy and wear a ribbon. As a gay man if you don’t believe HIV/AIDS is your problem or affects you personally,regardless of your status, then you’re probably sleeping with your eyes open. Be a champion for those around you who it already does effect, and be the ally they need.