Simon Dunn: ‘I’m scared someone might leak a bad naked selfie of me’ 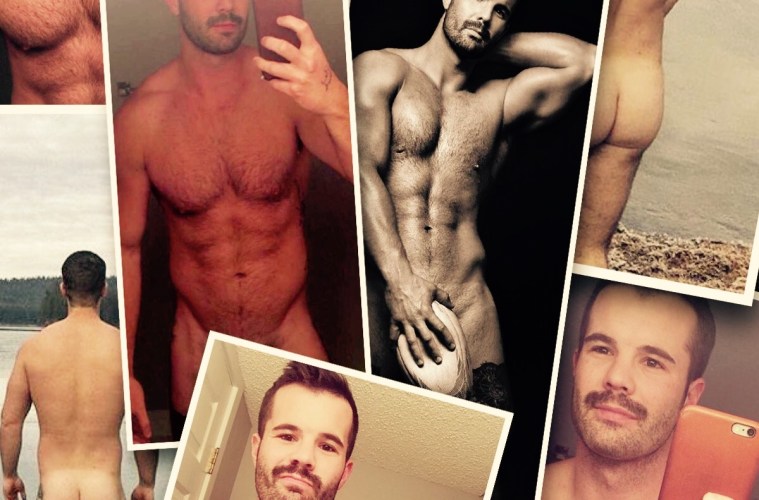 If you’re a fan of celeb schlongs, then you were in for something of a treat this week as showbiz hunks like Justin Bieber, Orlando Bloom and Lewis Bloor shamelessly flashed their todgers for all to see. And the nation was gleefully gobsmacked.

So is phallus-flashing a latest new trend? If so, who will be next to shove their mighty members in our face? We caught up with our very own flesh flasher Simon Dunn to find out what he thought about these growing cock sightings. 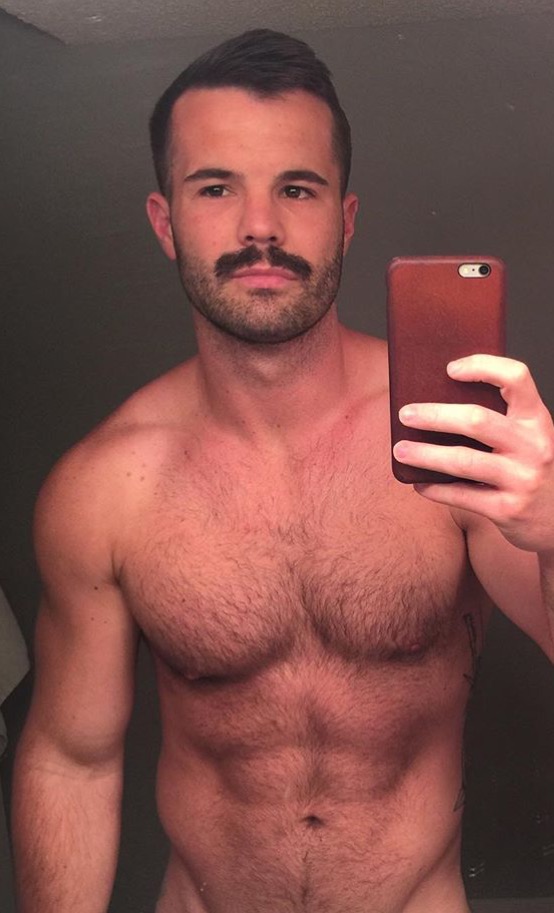 So Simon, were you as impressed as we were by of Bieber and Bloom’s pics?

Curiosity got the better of me so I wont deny that I had a little look. If it were a competition, I’d say Biebs had the better penis. Plus I think it’s a little odd the Orlando was hanging out naked whilst everyone else was dressed 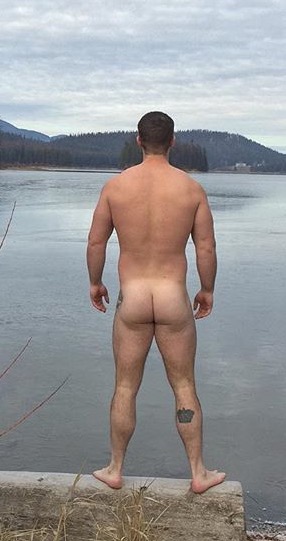 Can you understand why they were so brazenly open?

I totally get it. I understand that they have really large public profiles but you can’t expect them not to live their lives. Image how it would be always worrying how the public perceive you. It’s something I already have to consider, I cant image it at that life of profile 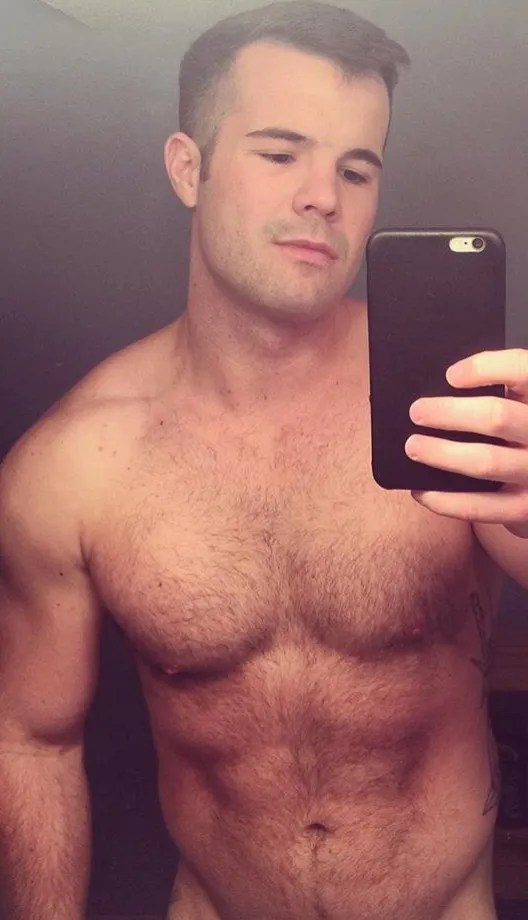 Are you shy about showing your willy? 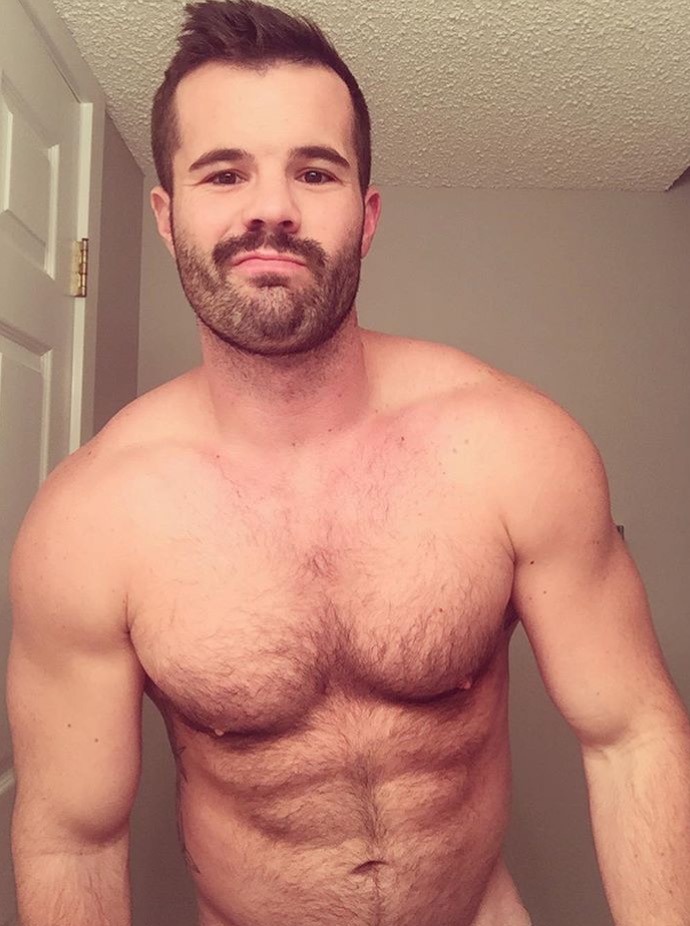 Are you scared that someone one day will leak a nude?

Before the bobsleigh thing and getting a public profile happened I wasn’t shy about sending them. I think it’s a case that one will eventually resurface. I guess my only fear is that it’s a bad one and not one of the better ones I’ve sent! 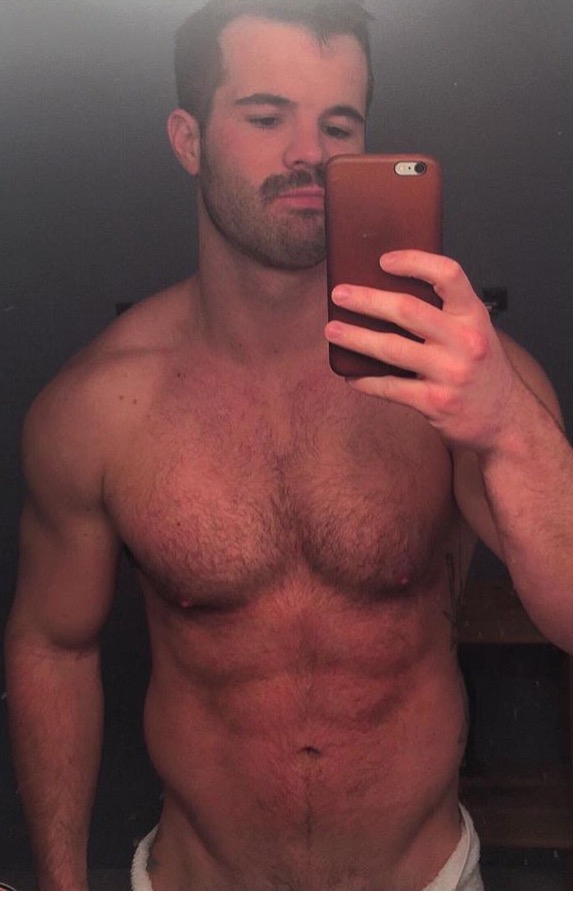 Would you be embarrassed if a naked shot got out?

Only if it was bad. Every guy has a penis, so its not something people haven’t seen before! 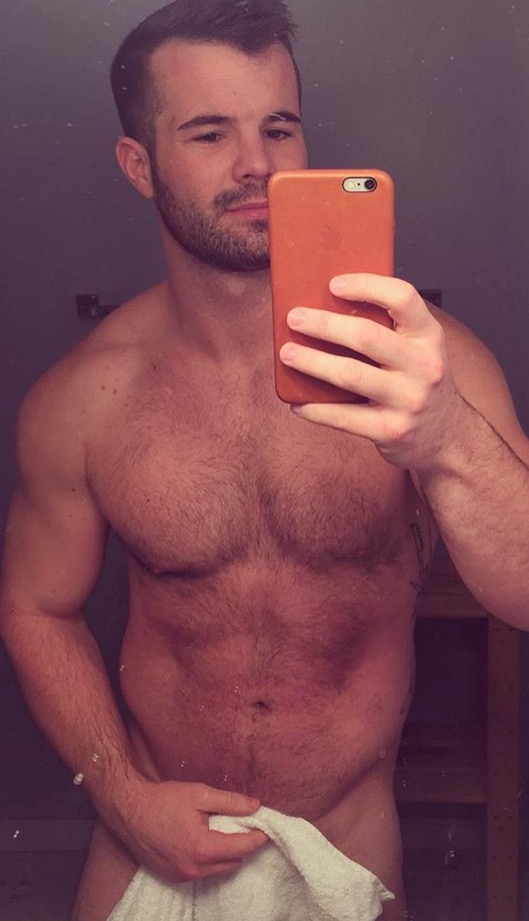 What would your mum say?

I can’t imagine she would be very impressed. Although some of the photo shoots I’ve done leave nothing to the imagination. So if it did happen hopefully we can just pretend it didn’t. Its not much of a conversation to have over the dinner table!