‘I stopped gobbling meat and something amazing happened!’ 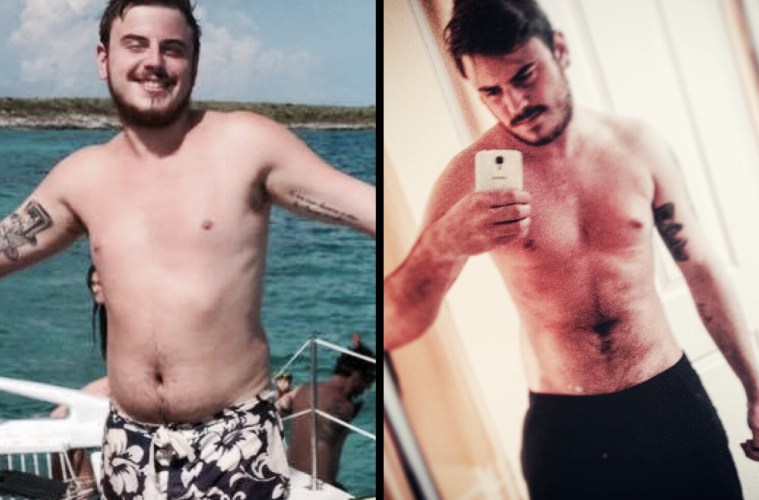 For as long as I can remember I have been unhappy about my body. My ‘puppy fat’, as my old doctor used to call it, was scheduled to emigrate off my belly when I was 15 but apparently the grass isn’t greener on the other side because it never bothered leaving.

Let me make it clear, while I might love bread and savoury and carbs, I am not a couch potato; I trained seven days a week for almost 11 years when I swam competitively for my regional swim team. I took physical education all the way through high school and when I go on a night out I dance from dusk till dawn. But still nothing shifted the chubbiness. 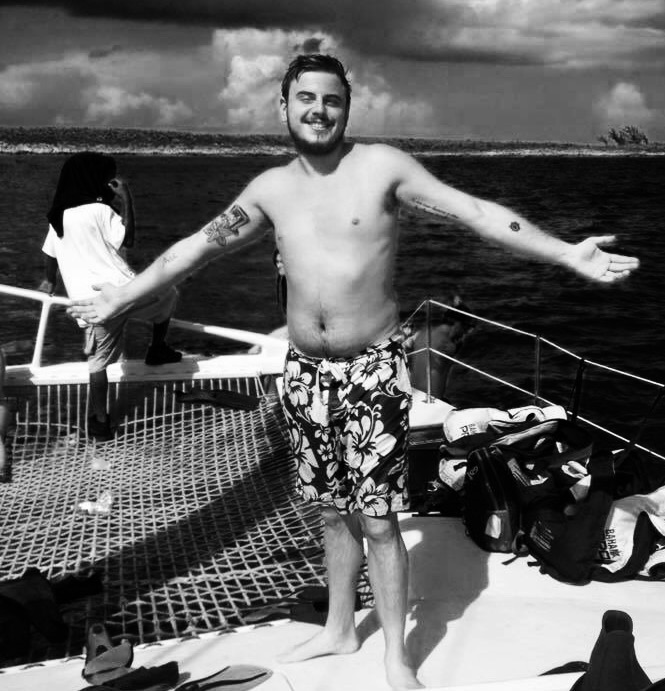 Like most gay men, I believe my issues with my body growing up had a lot to do with the unrealistic ‘ideals’ I was seeing in almost every men’s magazine and TV show. Not to mention when High School Musical first hit the screens in the summer of 2006, the year I transitioned from Primary school to high school. I think we can all agree that for my generation Zac Efron really fucked up any chance an average looking kid had at feeling like a 10 out of 10.

For years I’ve tried everything, the gym, running, swimming, exercise class, Wii Fit… but nothing would shift the weight.

I am now almost 22, my Taylor Swift moment is fast approaching and I was starting to think I’d never have the confidence to finally post a topless picture of myself on social media (it might be petty but we all like attention every now and then).

And then I did something I never thought I would, and that something drastically changed my figure. Five months ago I stopped eating meat.

Now don’t get me wrong, I didn’t do it because of dietary motifs, but I completely understand that there’s nothing worse than an angry hipster shoving his vegan ideals down your throat, which is not what this article is about.

I want to show people what this change to my diet did to my body, because it completely changed it and it was effortless! 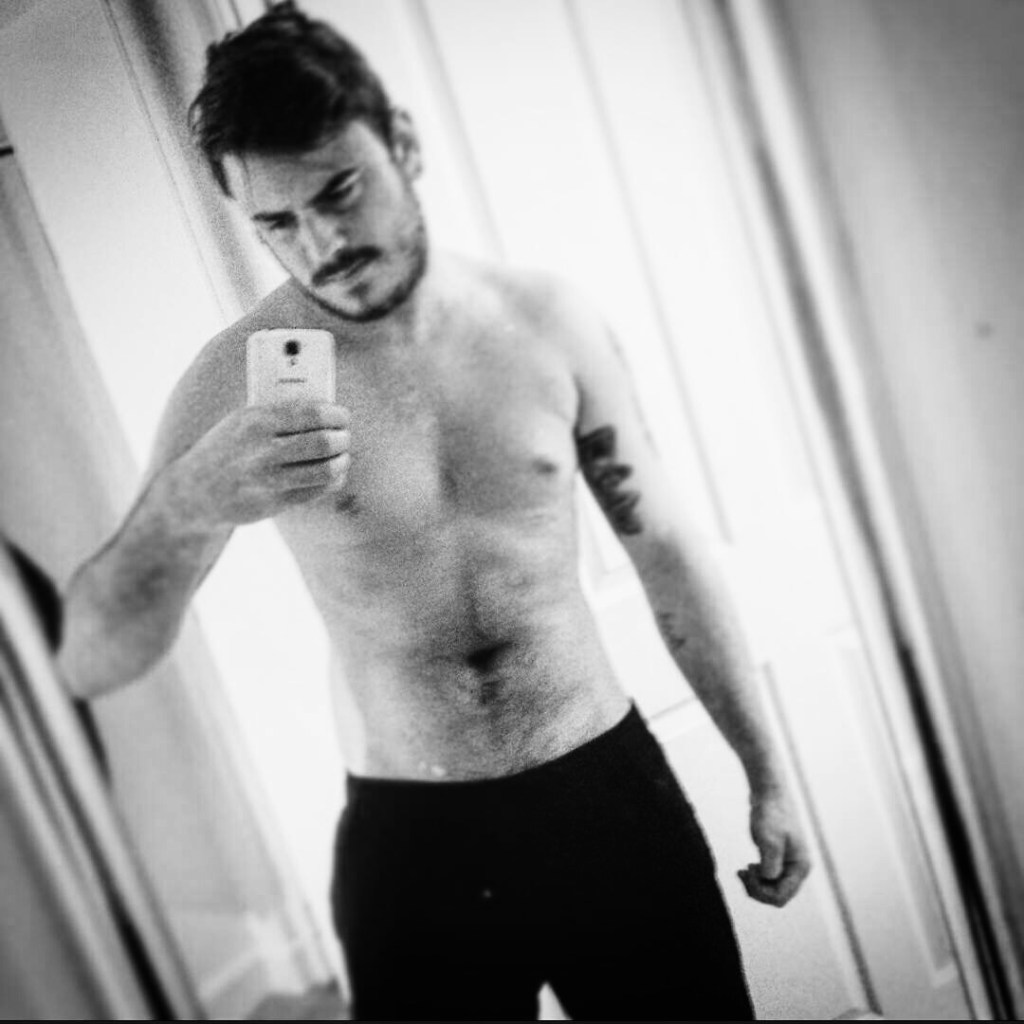 After four and a half months of vegetarianism and three weeks of veganism (apart from the odd ball of mozzarella cheese – I never said I was perfect) I woke one morning and couldn’t believe it.

As I looked in the mirror I though ‘Fuck, what’s that!’ as I noticed a ‘V’ running from abs. Then I saw the abs, another new thing I had never had before!

What I saw in the mirror was so new and unbelievable to behold I took a picture of it. I never thought I would get the chance to do what I did next but I did it and it felt fantastic. I Instagramed it. I could not believe it was me I was looking at! Twenty-one years of chubbiness that no gym could shift vs four months of vegetarianism. Amazing, right?

Its crazy to think that I went all this time and no one had ever started talking seriously about the benefits to one’s physique that vegetarianism could have. So here I am sharing what I regard as the best-kept secret to looking good!

Now like I said before, I am in no way a propaganda mechanism for the vegan lifestyle, instead I am trying to positively influence the lives of other men who have suffered at the hands of body dismorphic related issues.

The best part of using vegetarianism to get the body you want is you don’t actually have to do anything! It was literally as easy as simply giving up meat. No intense gym sessions walking around feeling like the muscle coated gym buffs are laughing at your figure. No 6am runs or detox tea sessions, just a change of diet!

Now most of you will probably start thinking ‘but what do you eat?. Believe me, I literally I eat all the time. I love food and since giving up meat I have never ate better! I feel healthier, my diet is varied and exotic and I’m trying new dishes I never would have when all I needed to do was chuck a burger in the oven.

So why not give it a try, even if it’s just reducing meat in your diet once a week, seriously what have you got to lose (apart from a couple of pounds!)