Simon Dunn: ‘One of my four year old twin nephews likes to wear a princess dress – so what?’ 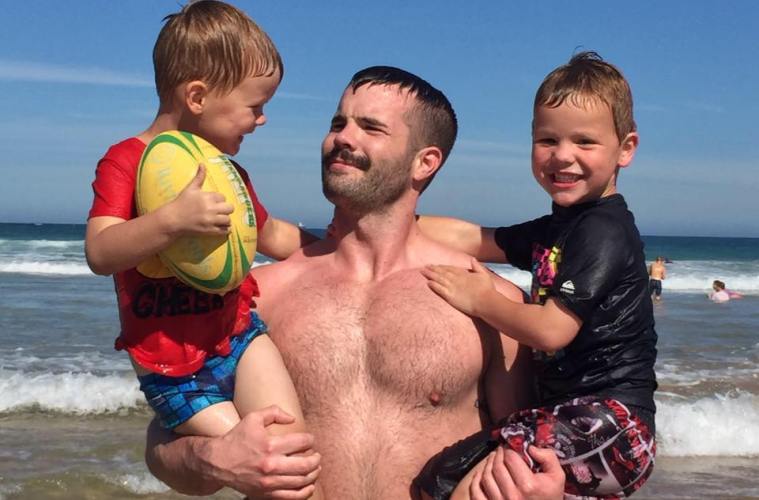 Devoted uncle Simon Dunn pays tribute to his sister who, in the face of much criticism, happily lets her four year old son dress up in his Frozen blue princess dress!

Anyone who has followed me on social media for some time will know I’m an uncle and a super proud uncle at that. My sister and brother-in-law have given me one beautiful niece and four outstanding nephews. Because of this the hardest part about being away and training for bobsleigh in Calgary is that I don’t get to be an uncle as much as I would like. This is truly my favourite thing in life. My niece and nephews think I’m the greatest person in the world and I use this motivation to achieve all I can and not be any less than the greatest I can be. 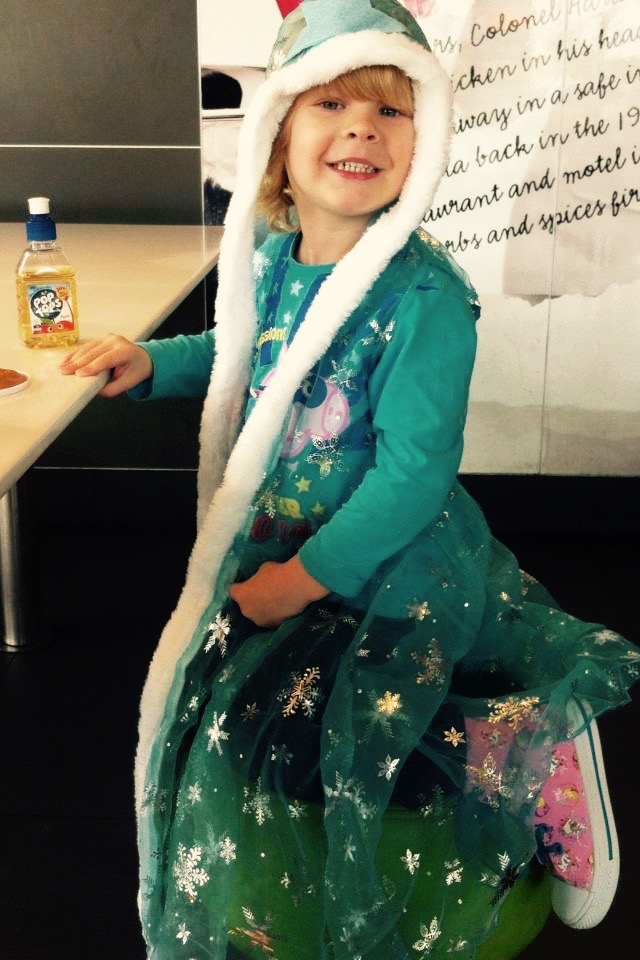 The youngest two are twin boys, Saxyn and Ryder who couldn’t be more polar opposites of each other. Saxyn is boisterous, loves rough and tumble play, whereas Ryder has a smaller frame and loves hanging out with mum. Ryder also loves the movie Frozen and loves dressing up as Elsa.

Because of this, one of my favourite parts about flying home to Australia is that when I land I know I’ll be crashed tackled at the airport by Saxyn dressed as a super hero and Ryder in his long, blue ‘princess dress’.

While we have no problem whatsoever with Ryder wearing his Frozen dress, my poor sister is constantly having to defend herself from people who think it is wrong. When she is out with the kids, she’s constantly getting stared at, or having nasty comments hurled at her from strangers about wearing a dress will turn Ryder gay. Some have even branded my sister a bad mother, which is totally out of order as she is the most loving supportive mother you could ever meet.

There was even one incident – which makes my blood boil – when a dog groomer  attempted to forcibly take the dress off of Ryder, which left my nephew in tears, my sister furious and the groomer out of a job. How dare they? 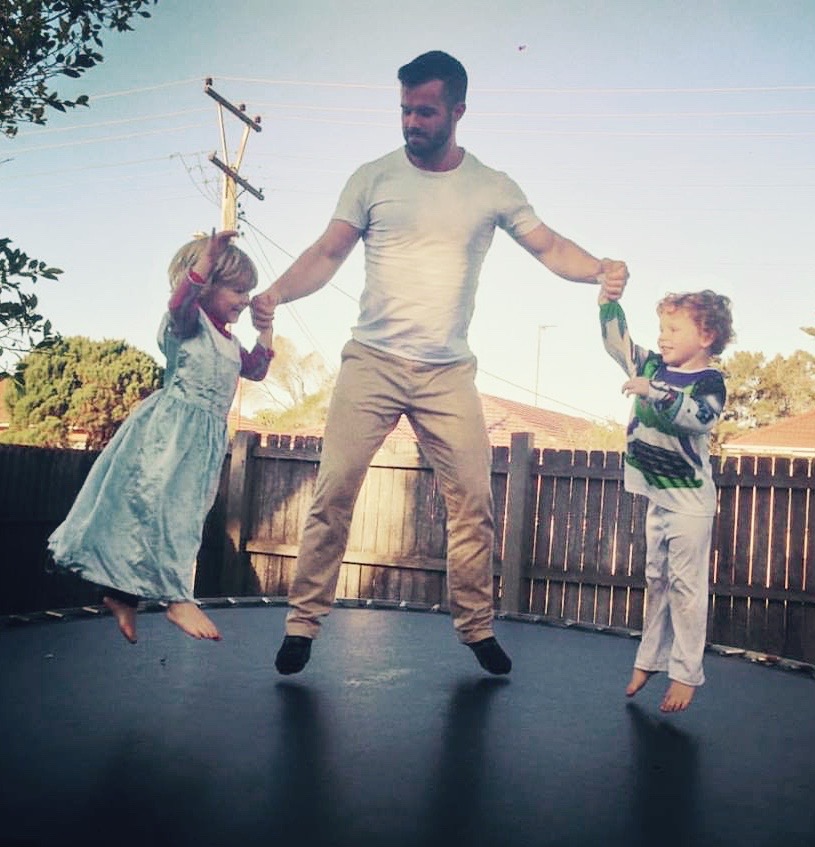 Fortunately, my sister being of logical mind knows that this is simply a case of keeping a four year old happy rather than making him gay. My sister knows that growing up with me, I played with trucks, enjoyed playing sports and still Uncle Simon turned out pretty gay – well, actually REALLY GAY!

Should the slim chance that Ryder actually does turn out to be gay, there will be no issues, he’ll know he’s loved and was always allowed to be himself. Ryder is lucky as many LGBT youth today struggle with the idea that their families and society may not accept them. This is in correlation to that part of our community having much higher suicide and depression rates.

Not all youth are fortunate enough to have such supportive parents as Ryder. Having fully accepted gay family member like myself gives him the luxury of knowing that regardless of his sexual orientation he may turn out to be, it will not be an issue for his family.  But not all kids have this luxury.

This issue is constantly making media headlines, where parents are being told their children can’t wear certain attire to school if it doesn’t fall into what that school see’s at the ‘gender norm’. So in these kind of instances, the control is not only being taken away from the child but also the parents because of what society expects. As a society we are slowing learning that sexuality is not simply a case of gay or straight but a broad spectrum of personal situations, and gender is the same.

So then I question those naysayers – who really is the bad parent in this situation? The parents allowing their four year old to be himself and be happy or those parents who force their child to be something they’re not, out of the fear of being judged, the or the belief it’ll make they kids gay or just because they think it’s wrong.

Love your child for their worth not what they wear. Allow your child to be exactly that, a child! I commend my sister and her partner for doing exactly that, and Ryder is very lucky to have such amazing parents. Ryder loves wearing his blue princess dress and you know what – he looks great in it!

Have you got a story to tell like Simon.

Please get in touch at hello@guyslikeu.com