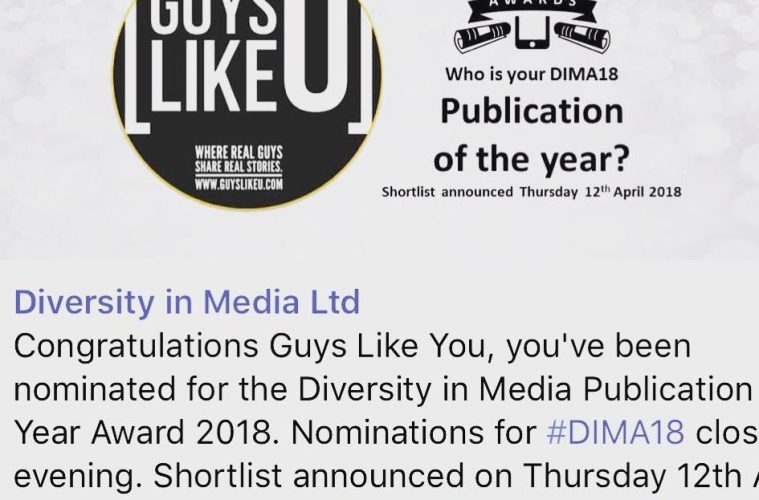 GuysLikeU founder and editor Christian Guiltenane thanks those who have contributed to the site, as it is nominated for Publication Of The Year by Diversity In Media.

GuysLikeU has been nominated in the Publication Of The Year category at this year’s National Diversity Awards and I, as its founder and editor, am so proud.  When I launched the site in December of 2015, I wanted to create a place for young gay guys of all shapes and sizes and backgrounds to share their life stories. 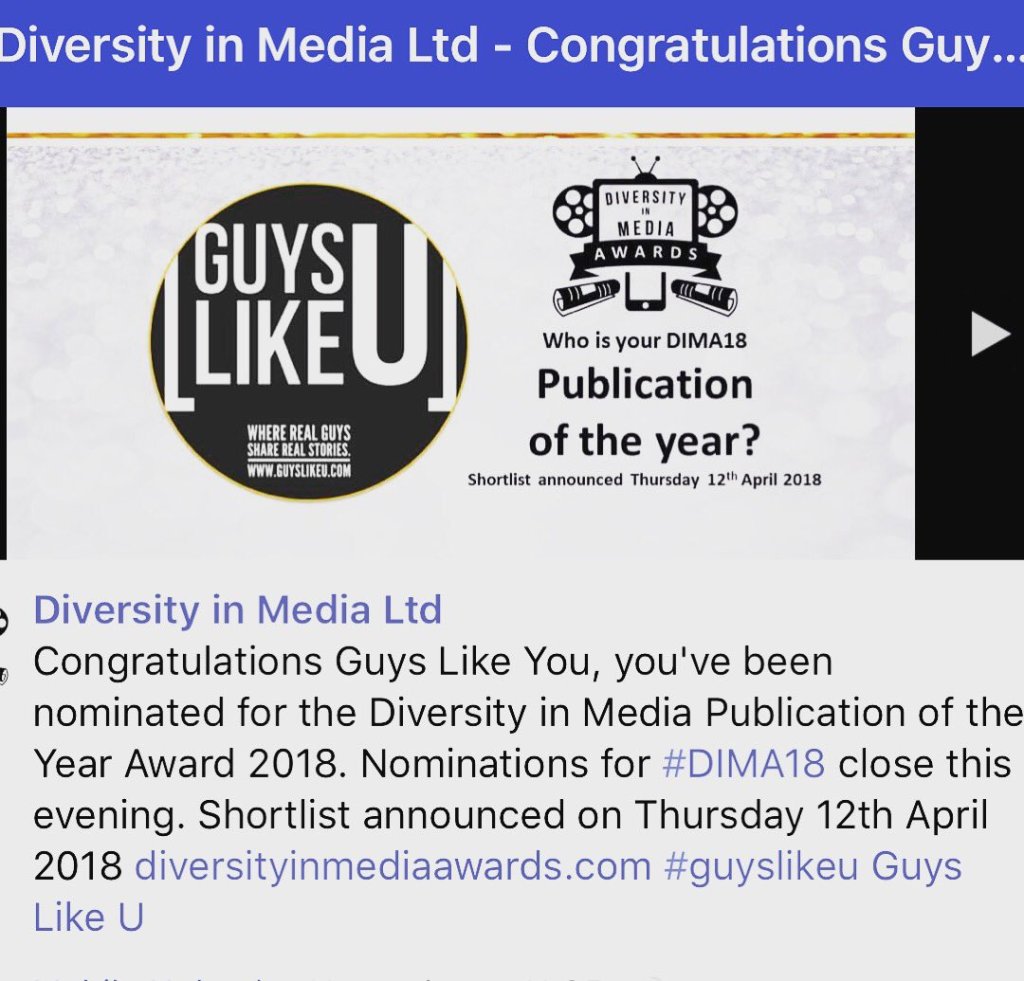 I had for many years grown concerned that even though gay rights had come along way, a lot of gay media was ignoring everyday guys who didn’t live in more cultured, developed and accepted circles in big cities.

Don’t get me wrong, I really do believe that we must celebrate young men and women who push boundaries of fashion, culture and art. But it’s criminal and short-sighted of people to ignore that outside of Shoreditch and other similar hipster pockets of society are normal boys who live real lives, working 9-to-5 jobs to make ends meet, trying to find love or work out their future. 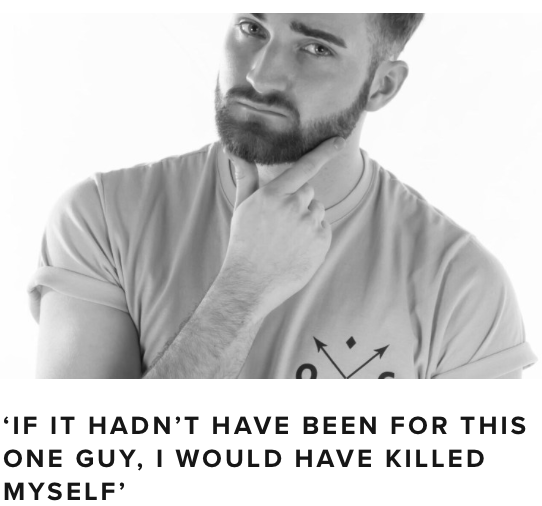 GuysLikeU was always designed as a site for men who were not being given a voice anywhere else. It was a place for them to share their stories so that other men who were just like them could see how others lived their lives. And I’m pleased to say the site has achieved what it set out to do.

Our brave and open readers have shared incredibly personal stories about subjects as wide-ranging as mental health, suicide, coming out, living with HIV, rape and dating issues, to name just a few.

The feedback from our hundreds of thousands of readers has been phenomenal, with many of them saying the stories they have read have inspired them. 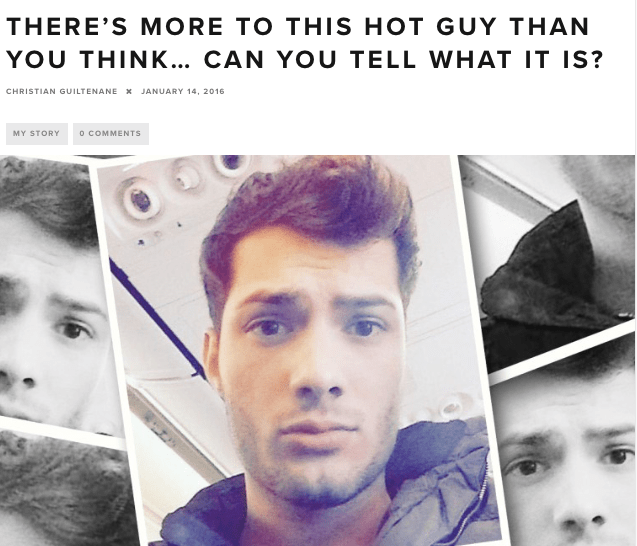 One of our many visitors told me how he had read a story on GLU about a guy who was living with a rarely talked-about mental health condition called BPD. Recognising similar attributes in himself, he went to see his GP and was diagnosed with the same condition and given the appropriate medication. This is just one story in which a reader has learnt something from one of our stories and that genuinely fills my heart with joy.

GuysLikeU is a non profit website, it is not my main job. I make no money from it. But that doesn’t matter. That’s not the point of why I do it. Nor do I seek recognition or crave awards like some do. I have spent my free time doing this because when I was 15 I wanted a magazine full of real guys I identified with – not some political activist or culture vulture whose life was all set and on a steady path.

I am so touched by this lovely nomination from Diversity In Media. It suggests that people have recognised that in spite of being smaller than its rivals, GuysLikeYou has indeed changed lives. And that’s all I can ask of. If the site does win, brilliant but let me make it clear, the award really belongs to the very open young men who have shared their amazing stories on the site. If it doesn’t win the title, so be it, I won’t be sad. Bottom line – just to know that my site has changed the life of one person really is reward enough.

If you do fancy nominating us, please visit HERE