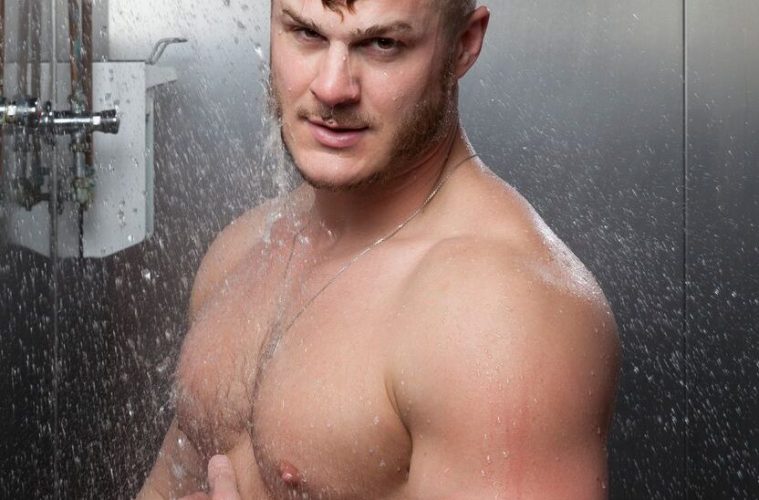 Now we all know that Celebrity Big Brother star Austin Armacost is not shy when it comes to whipping off his clothes, but some fans might be shocked by what’s he been up to lately.

The hunky Yankie who captivated us with his sexy bromance with Apprentice star James Hill back in 2015, has been signed up to be the face, chest and butt of famous London spa, Pleasuredrome.

While it’s true to say it’s not a go to destination for every gay man, it is in fact incredibly popular with many. In fact, a whopping 15,000 men from around the globe visit the 24 hour spa every month. That must take a lot of cleaning up afterwards!

But not only has Austin posed for some rather saucy snaps, he has also taken part in a short video clip in which gets very naked indeed! 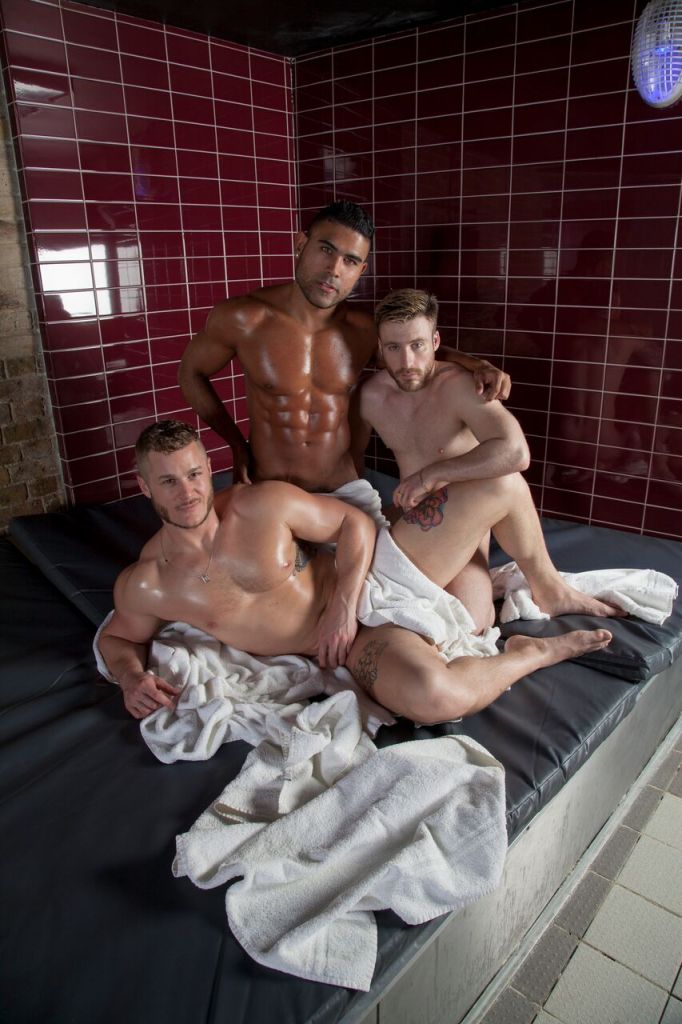 We caught up with Austin to find out why he got involved with Pleasuredrome and what his boyfriend Darren thinks of him galavanting with two naked men!

Wow, the clip is steamy – what kind of reaction have you had?

I am very happy with the final video. It is hands down the sauciest shoot I have ever done. There was bum and bollocks everywhere. Although we were in a sauna, the set was private and closed so it was a professional setting. Most of my fiends and family who have seen it send me the emoji of the monkey covering its eyes – HaHa! Everybody knows that I am en extremely “free” with being photographed in the nude, but this definitely takes it to another level. I am very happy with the end result. 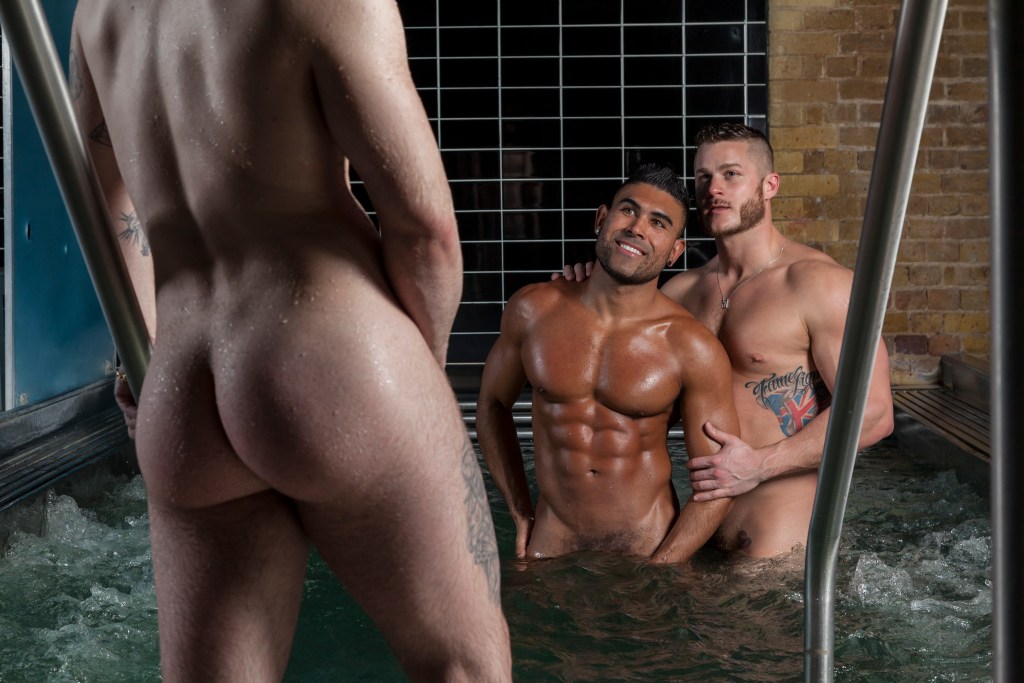 How did you boyfriend react to you galavanting with those hunks in the clip
Darren was fine with the shoot. It was a professional shoot and everybody – models, photographer, and manager of the sauna – behaved appropriately. When I was approached with the project, I knew the two of us would have to discuss it. In the end, Darren respects me and what I do for work so there was no issue. Not a bad way to spend a “day at the office.” He even made a few jokes about one of the models being “his type.” 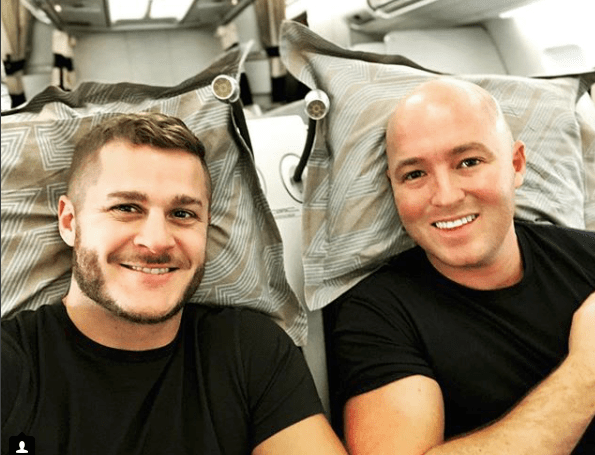 There’s a stigma about saunas – is it justified. Are they safe places for all?
I am not a frequent patron at saunas. In fact, I have only ever been to one in my life. This was back in 2011 when I was on the show “The A List New York” and did an appearance at the nightclub that was attached to The FLEX Spa in Cleveland, Ohio. I don’t think there should be any issue with consenting adults wanting to have sexual activity. Saunas provide a safe and neutral place for people to engage in that activity if they wish.

Have you ever been to one? Would you go with your boyf?
As I said, I have only ever been to one before and that was not to engage in any activity but to do a meet and greet at the nightclub attached to it. I don’t think it is the kind of thing that I would find entertaining or fun. As I have mentioned many times in interviews I am not a highly sexual person. While it would appear I am a sex freak by all the nudity on my INSTAGRAM, it is quite the opposite. I am a missionary-in-the-bed-at-night kind of boring. 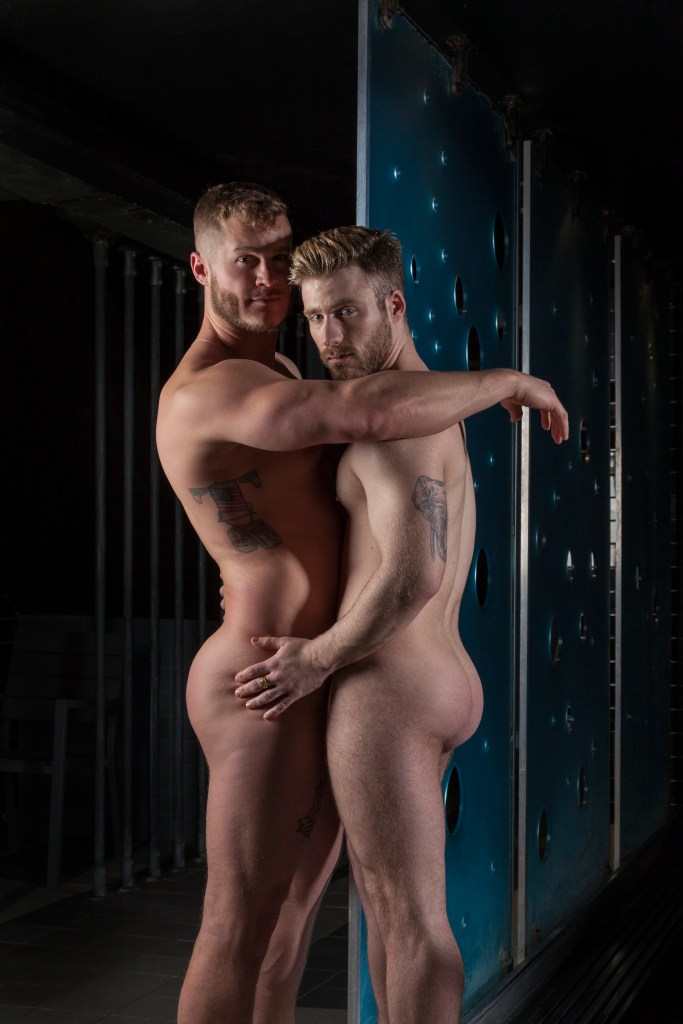 Your fans have been thrilled by the clip. What next? Would go a full frontal or porn? You seem to like to push the boundaries…
I do love to push the boundaries and I continue to find more and more ways to do so just short of full frontal and porn. No, I do not plan on ever doing porn. I would not fully write off the possibility of going full frontal. In2011 I was offered the cover of PlayGirl Magazine but turned it down due to creative differences so I am definitely open to the idea but would be to be extremely tastefully done. I feel I am also one of the few young men on British TV whose dick pics haven’t been leaked. Everywhere you turn now a days people are showing off their knobs. Especially with the introduction of OnlyFans pages now also. I am considering starting an OnlyFans page.
So what would your Only Fans page include?
I have been considering getting an OnlyFans Page for quite some time. I know it can be a great source of revenue as I have many friends bringing in thousands of pounds a week from it. As I said, I would not show my penis… I don’t feel a raunchy app is the place for my junk to be exposed for the very first time. Having said that, I spoke with the team at OnlyFans and they said they were quite surprised to see the app go in the “adult direction.” When first launched, it was purely a platform for celebrities to share their private content with the true fans who would pay for it… never to be a library full of naked TV personalities. Being aware however of the app’s reputation I would have to be quite racy. But let’s be honest, that won’t be hard for me!
What else have you got coming up? marriage, adoption? any more reality shows

Darren and I have decided to get married. We are not engaged at this time but have had the discussion: who would do it, what jewelry, pre-nup, kids, etc. we are completely on the same page on all major decisions so things are falling into place. He is an incredible man and I definitely want to become his husband. I am also considering taking his name. He wants a Rolex watch as an engagement gift, I would propose. And to be “fair” financially – he would then purchase both of the wedding rings.