Austin Armacost: ‘The LGBT community needs to come together so we don’t look weak to the haters!’ 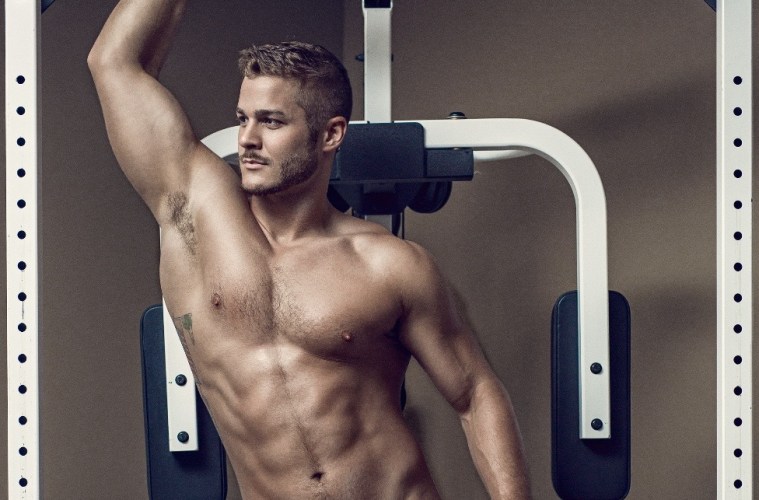 Outspoken TV star and activist Austin Armacost says he thinks that the gay community needs to be more united if we are to embrace and be embraced by different kinds of people. When asked about prejudice within the LGBT community, the Celebrity Big Brother star said that divides within the community can only make it look weaker in the eyes of those who are fighting against total inclusion.

‘Not nearly enough energy is spent on ourselves within the community,’ Austin told GuysLikeU.com. ‘I always find that across the world we have problems with subsets not liking other subsets, ie, bears don’t like twinks, twinks don’t like jocks, jocks don’t like daddies, and so on. However, how can we expect equality from others when we don’t even have it amongst ourselves.’

Austin says he also believes we should look back to the 60s and the civil rights movement in America as an example of how we should work together against those who don’t accept the LGBT community. ‘Back then, people of all shades, races, and creeds marched against an unjust society. Rarely do I see a group of LGBT people who are completely diverse, from all different walks of life working together. There are still divides within the community. The bears will clique up, the lesbians will clique up, so on and so forth. We need to all come together and respect each other’s differences. And it is only then can we show people who don’t understand our culture and lives a strong united front.’

Do you agree with Austin? Is the gay community divided? Do we all purposely separate ourselves from other types of LGBT people? Let us know!