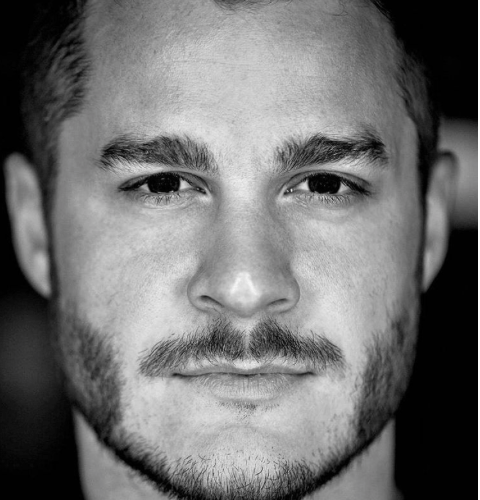 Austin Armacost: ‘I feared I had HIV after I was date-raped by a positive guy!’

Austin Armacost opens up for the first time about a very traumatic sexual assault that left him in fear of his life.

Today is World AIDS day and I think it is the right time to share a story that I have kept to myself for so many years. Why? Because only recently have I made the conscious, rational, and obvious decision to fix it.

Nearly ten years ago I was sexually assaulted in Chicago. To me that was the ‘Big city’ I had dreams and hopes of living in as soon as I had left my home town. I was out with somebody who I thought was a friend for a few drinks. As the evening progressed,  everything became very blurry and I woke up in this guy’s apartment two days later.

I KNEW within a few minutes that he had drugged me and during the time I was out of it he had had sex with me. Without me being aware of it.

Leaving the house in shock and in a panic I locked myself away in my apartment. And then something worse dawned on me that terrified me more – the guy was HIV positive.

At the time I was uneducated, misinformed, and full of stigma against the disease. I had been told myths and lies by my school, my church (which I was forced to attend for several years,) and even by my friends. 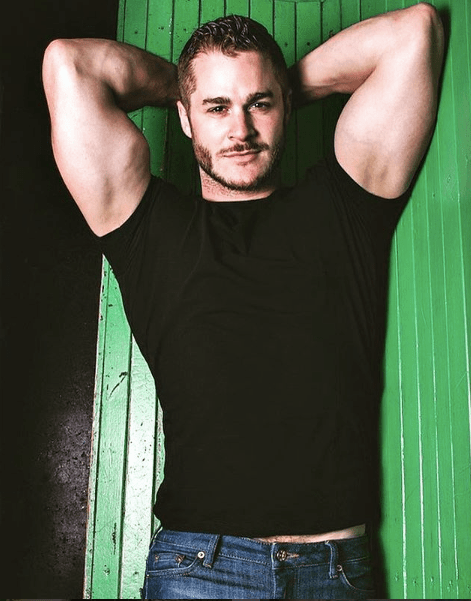 After a week filled with crippling anxiety, heavy drinking, and no human contact I decided I had to take myself to the clinic to see what I needed to do if unfortunately something had been transmitted.

I got tested that day but the doctor told me that the incubation period could take up to three months so I’d need to test again later on. I never did.

What I did do was decide to learn about HIV and how it has effected our community as LGBT people, learn truths and not myths,  and try to ‘normalise’ my view on people who were living with it.

For the past nine years I have had this cross my mind every day.

As a result of the unwanted assault, I was terrified of sex for years following that experience. It haunted me every day. It also contributed a large part to my drug and alcohol abuse in my twenties.

I would see this person out and my body would literally shut down. Terror, fear, anxiety, hatred were just a few of the many emotions that would flood my brain every time I saw him. I was never able to confront him because I never got closure.

Now that I know my status I would and will confront him the next time I see him. I think often I got lucky (in retrospect) but have there been other people who have not been so lucky? Have their been guys who couldn’t cope with that sort of trauma?

Not going to get tested once because the sheer fear of seeing a positive result terrified me. I knew it was no longer a death sentence and that modern medication helps people lead happy, healthy, and for the most part comfortable lives. 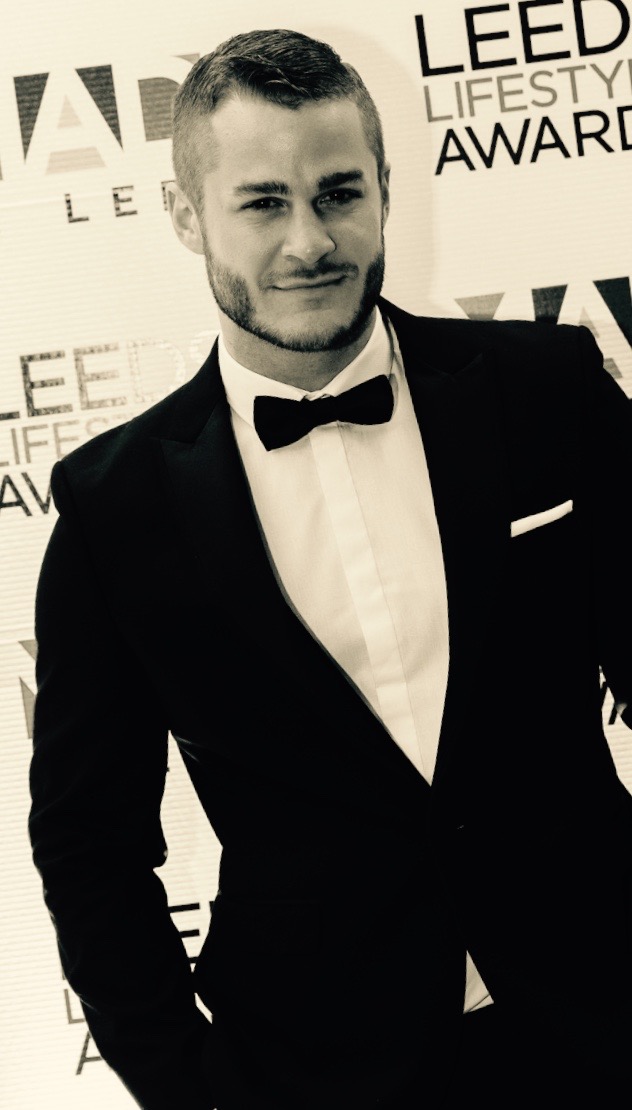 I recently met somebody who gave me the strength to stand up to those fears. He helped to put my mind at ease by encouraging me to get tested knowing that whatever my status was, the test would not change me, it would simply inform me.

After canceling twice, I reluctantly ended up in the clinic having a full screen done. I decided to do the rapid HIV test because even though I had lived with the unknown for so many years, I was mentally ready and prepared to know my status.

I sat weeping and sobbing as my blood was placed onto the testing strip and then the solution dropped in. Like so many gay men around the world the anxiety was all for nothing in the end.

I had lived my life scared of a disease that has been so monumentally stigmatized for so long, yet a five minute test all those years ago could have helped me avoid the years of fear and panic I went through.

After getting the all clear from my blood work I decided to learn more about PrEP and how it worked. Had that drug been available to me as well during that traumatic experience in Chicago, I wouldn’t have had an ounce of worry knowing how effective the pill is.
Having said all that, and having many friends who are on PrEP, I fully support it. Almost all of the people I know living with the disease were infected while under the influence of drugs or alcohol. Why not have a ‘safety net’? After all, we are human beings and we will make mistakes. 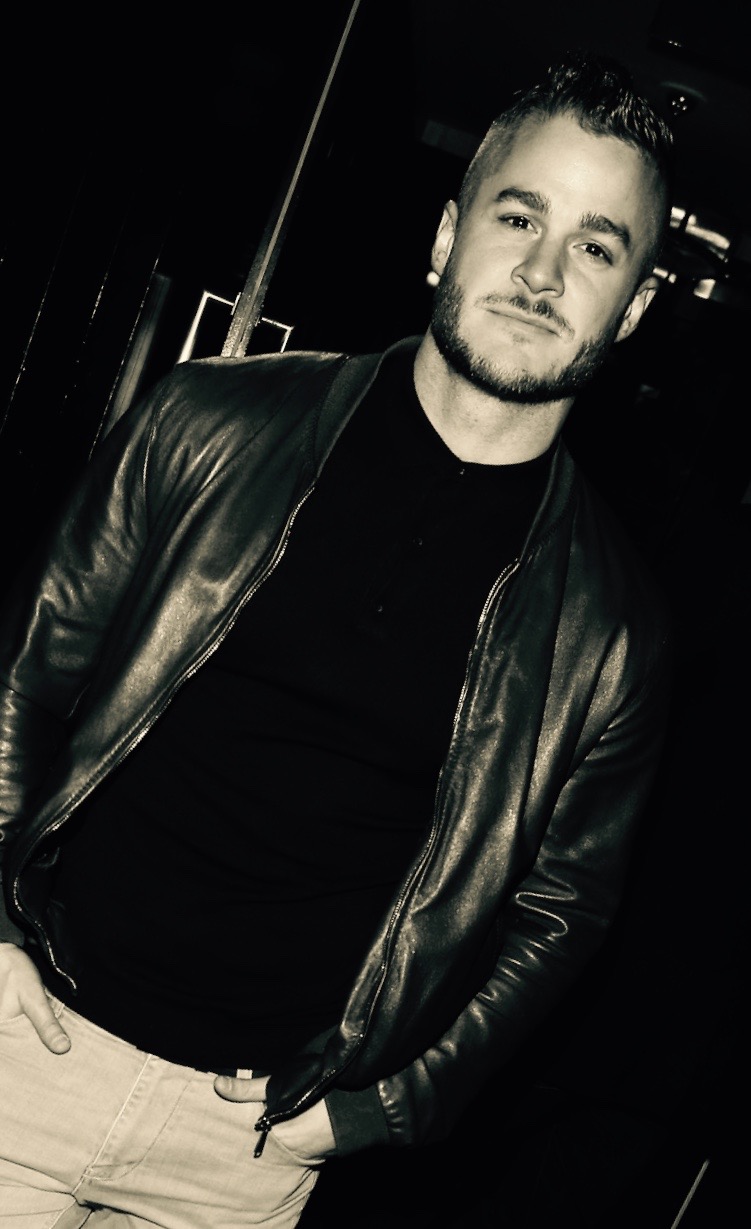 I have seen a reduction in infection infection rates across the world where PrEP is commonly used. It is still our responsibility as adults to be as sexually responsible as we can and not rely on the drug to do all the work.

The fact is PrEP will not only help prevent the spread of HIV, but it will save lives. Preventative medicine is vital in situations like this where it has been PROVEN 92%-99% effective for those who take it as prescribed.

With 40 million people worldwide living with HIV/AIDS, we can start to reduce that number little by little by preventing infections exposure by exposure.

The infection window is several weeks and you can test negative one day, and catch it the next – rendering you (positive) until you next get tested. In a situation where somebody is on Prep or treatment for HIV and their viral load is undetectable, the risk of transmission drops dramatically! PrEP is a game changer, and I am quite excited to see our community benefit from it over the coming years.

Have you had similar experiences to Austin. Get on touch at hello@guyslikeu.com