Austin Armacost expresses his anger in a very surprising way! 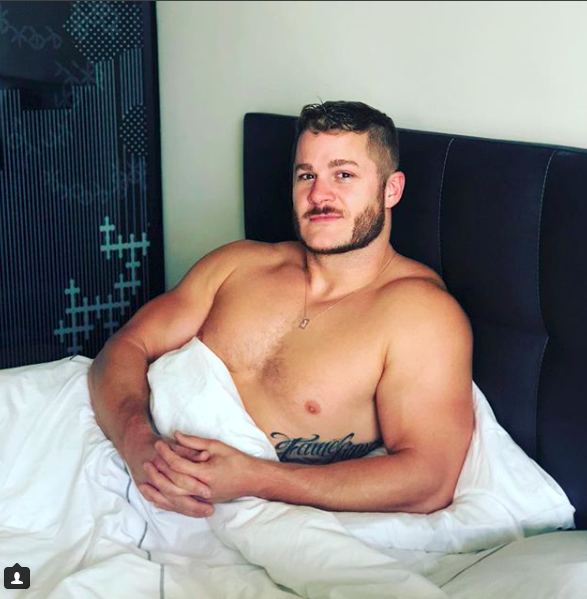 The multi talented reality star shows off another talent.

First he was a model, then a reality star then the crotch of an underwear range. Now the gorgeous Austin Armacost has turned poet. 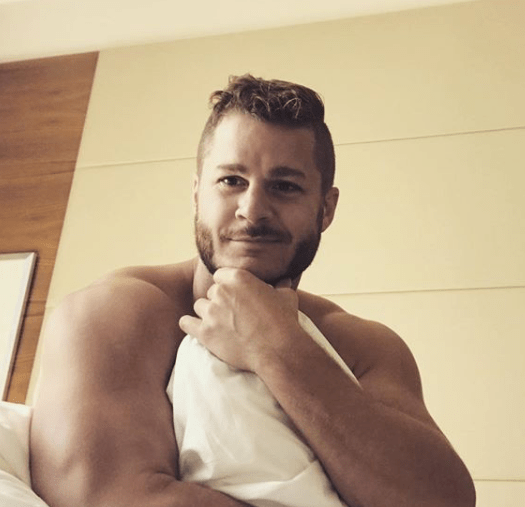 The beefy spunk, who is best known for his appearances  on The A List Of New York and Celebrity Big Brother, has put pen to paper to write a very personal poem being gay, growing up in the midwest and AIDS. 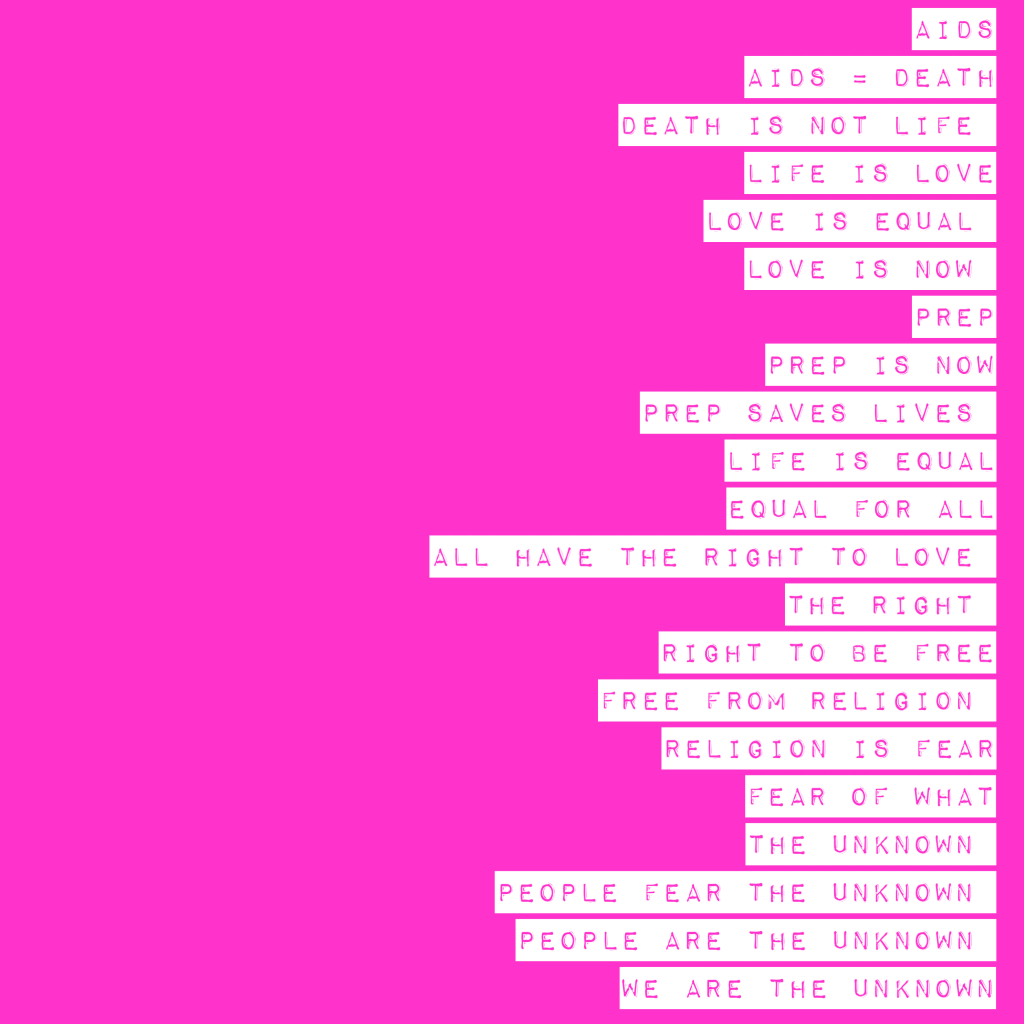 Speaking exclusively to GuysLikeU, he explained what inspired him to pen this heart wrenching verse.

“For as long as I can remember, growing up in rural midwest America… many things became our enemy; Anything that didn’t fit their white, heterosexual, Christian, republican agenda. It was perverse false fundamental indoctrination from the beginning. Scare tactics and fear mongering of anything that was brave enough to be “different.” This was part of our every day teaching. 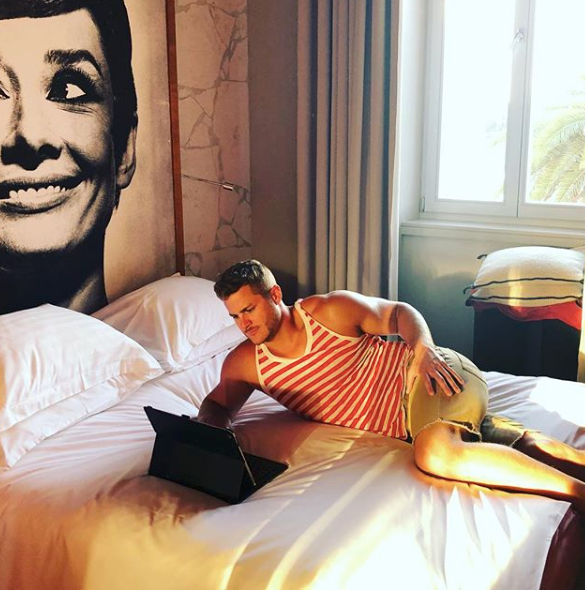 “This poem is an all encompassing FUCK YOU to those people who thought they could shackle my creativity, my longing for knowledge, my destiny, my right to the life I longed to create for myself. As much as we were taught to fear those who were different, I feared those who were the same. Conformity, adherence, blind obedience… those are the things that I fear. FEAR – fear becoming the same. DEATH – death to inequality.”

TELL US WHAT YOU THINK OF AUSTIN’S POEM at hello@guyslikeu.com