ASK AUSTIN: How do you overcome the feeling you don’t want to be gay? 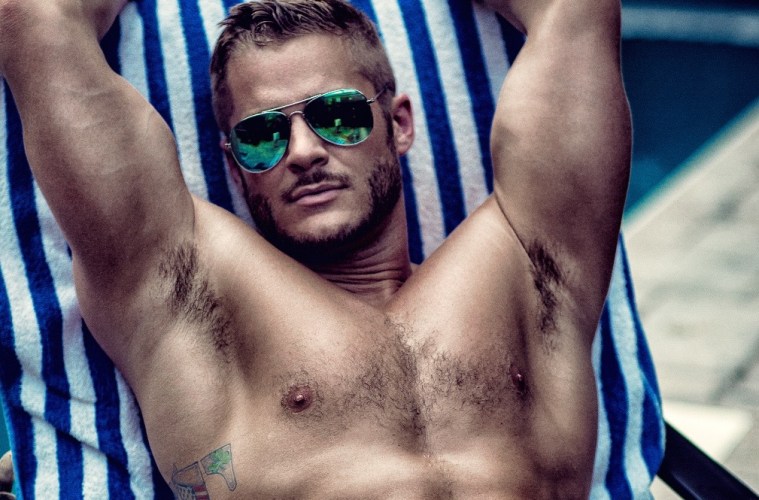 Austin recently asked his fans to send him questions or advice they wanted to ask. Here, the outspoken hunk and activist will be answering them exclusively on GuysLikeU.com.

How do you overcome the feeling you don’t want to be gay?

Don’t worry, it will pass. I promise you from my very own experience. Growing up in a ‘religious’ small, backwards town in Southern Indiana, I had those very same feelings when I realised what these (strange) feelings meant – that I like guys. Obviously, I was scared about letting the world, especially one where I kind of knew that me big gay wouldn’t be readily accepted.

So I prayed, I tried masculine sports, hell, I even tried girls… Yes, really! Can you believe it? But then over time, I came to the conclusion that I couldn’t change the way I was feeling, that this was who I am. I was gay and if people didn’t like it, that was THIER problem. Not mine.

So, boys, if anybody ever asks you that bullshit question that being gay is a choice why you chose to be gay; juts look them in the eye and ask them when they chose to be straight. I bet they can’t answer that one.

Accepting yourself and being proud of who you are is a massive hurdle to overcome towards realising your self worth. But believe me, it comes in time. And then you’ll be happy.