ASK AUSTIN: Did doing Celebrity Big Brother put a strain on your marriage? 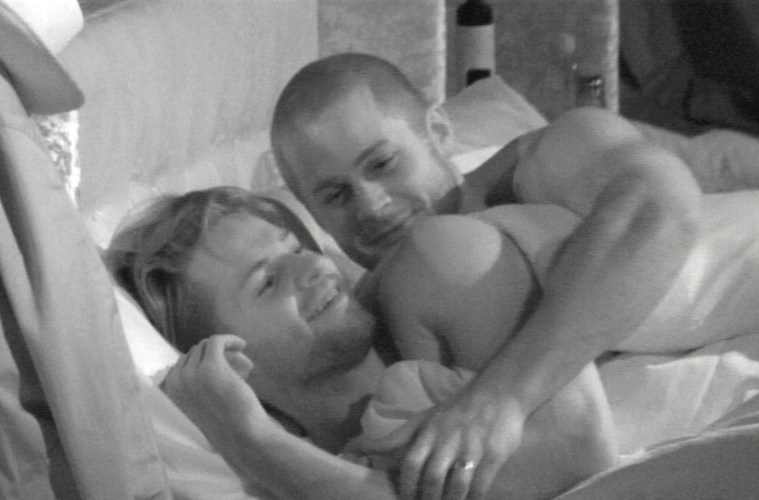 Austin recently asked his fans to send him questions they were dying to ask. Over the next few days, the outspoken hunk will be answering them exclusively on GuysLikeU.com.

Did doing Celebrity Big Brother put a strain on your marriage? 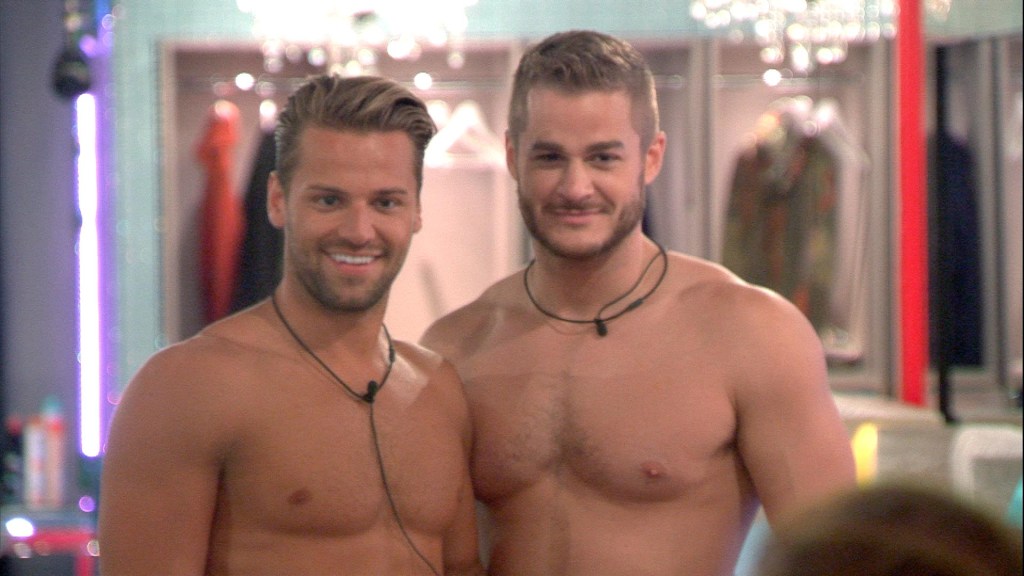 Austin and James became best friends in the house.

HAHAHA, no not at all. Why would it have? Jake and I have literally spent years apart. Not seeing each other for three months here, six months there is typical in our relationship. Whether it be because of work, immigration, family, etc it has been apart of our past as a couple. But NEVER was I in a situation where I could not pick up a phone and call him or jump on a plane to see him. It made me realize a lot in the CBB house as you do a lot of thinking. A lot of the time in there is just passing the hours with NOTHING to do but think. It really made me appreciate how much he has been there for me, especially the last few years when I went through a very dark time. I was drinking a lot, miserable, depressed, and just overall in a horrible state. Jake helped me out of that. 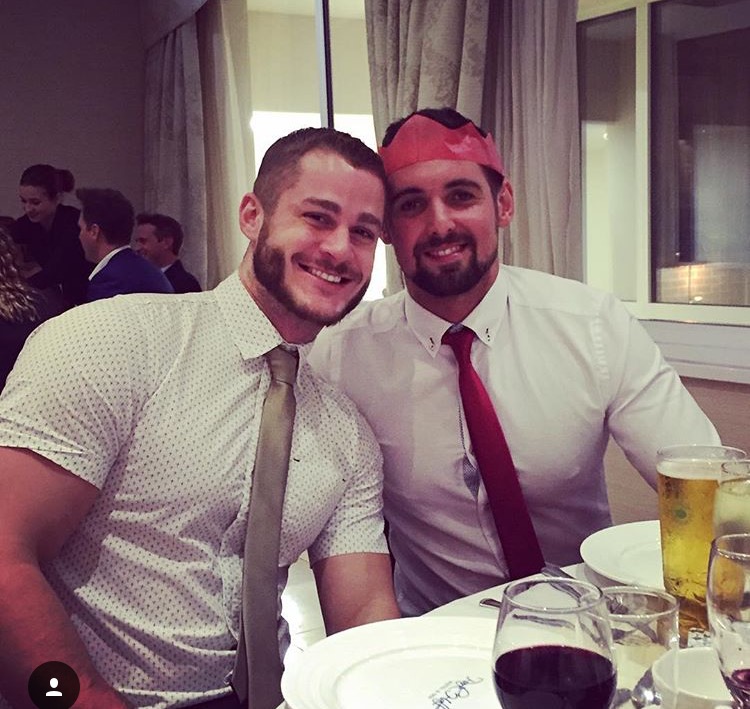 Did you have any reservations about doing CBB?

NONE! Having been on reality television for a few years I knew what to expect. If I am completely honest though I was wondering how I could go a whole month without a ‘sexual release’. Let’s just say, there are no cameras in the toilets so it wasn’t impossible.

Find out what Austin had to say about doing a full frontal shoot here.