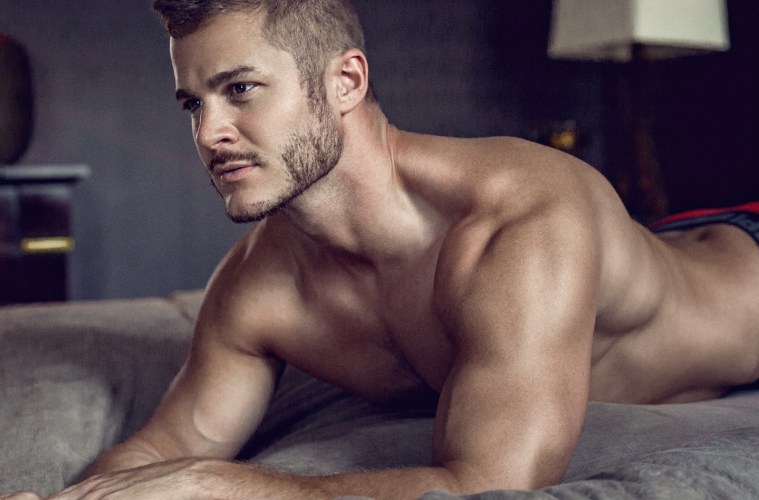 Outspoken Austin says we need to remember that life ain’t too bad for us in the UK when other people are being killed just for being gay, lesbian or trans!

As the battle for gay rights on almost all continents continues to be victorious, in some parts of the world people are still being executed on a daily basis because they are LGBT. Whether it be from so called ‘religious penalties,’ homophobic/transphobic extremists, honor killings by family members, or simply random attacks… It is happening nearly every day.

In parts of Africa where newspapers print names and addresses of known homosexuals, to Syria where gay men have been thrown from rooftops by the Islamic State, to parts of Russia where present day Nazi-type torture their victims on camera, the hatred touches areas in almost all parts of the globe.

So, enough is enough with the complaining about not having enough rights. Now I know this is going to offend some people and don’t take this column as my recession on the battle for full equality. However, if you live in a country where you don’t have to live in constant fear of being murdered simply because you’re LGBT, then Shut The Fuck Up!

As an American in the UK I must say I feel like we gained both. Obviously with the laws in place for protection and marriage equality the country has succeeded. But also the level of discrimination towards gay people is so small & infrequent, I feel the community has gained social acceptance as well. We all know the religious fanatics who preach fire and brimstone against us and no matter how hard we try we will never gain their acceptance. Therefore, they do not factor into my opinion.

However, in America, we have a long way to go simply because the amount of these homophobic opponents is so much larger. I spoke earlier about parts of Africa being a hot zone for executions, specifically Uganda, this is largely due to the anti-gay hysteria being poured into the area from evangelical American preachers. I’ve read that Christian extremists have used that part of Africa as a modern day killing field, even going so far as to help introduce and pass legislature that would legalise the execution of homosexuals – known as the ‘Kill The Gays Bill’ It passed by the Parliament of Uganda and signed into law by President in February 2014*.

The fight continues EVERYWHERE, but I just think a little less wining and a little more empathy for the LGBT people around the world who are in danger of losing their lives needs to occur. Holding hands, kissing in public, having gay bars, gay Prides is a common occurrence for most… But a distant dream for some.

*The bill was subsequently overturned, though there is still talk about reviving the bill.