An emotional Austin Armacost speaks out about the Orlando tragedy…. 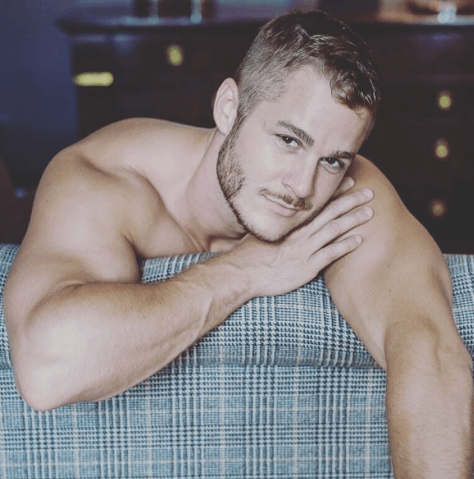 A week after the horrific events in Orlando Austin Armacost admits he is finding it hard to come to terms with.

Outspoken Austin Armacost is never normally lost for words but the events in Orlando have really hit him for six. When we approached him to write a column about the fall out from the horrific shooting at the Pulse Club, the reality star and LGBT activist said he found it too difficult to find the words just yet.

‘It has taken me several days to understand and comprehend the massacre in Orlando,’ he told us. ‘I was hesitant to write about it until I saw how the world responded… And they responded in a big way, from Sydney to Paris, London to New York – a world stood together to mourn the souls of the lost and to show support to the people most effected by this tragedy.

‘The blood that ran the streets of Florida that night was not straight or gay, black or white, Christian or Muslim… It was simply human. If we’re to believe what’s been written about Omar Mateen’s reasons, Isis inspired and homophobic driven, the shooter simply wanted death all around him, he got it.

‘Let us not get lost in the facts of legality and religion, bureaucracy and statistics… But simply remember that the world is at war. My original plan for this column was to discuss gun laws in America, the relationship between the LGBT community and our allies, the extremism and fundamentals of the shooter… But I simply can’t. We have lost brothers and sisters in the fight for equality in the gay community for decades, but now, after Orlando, our “community” has gotten a whole lot larger.’