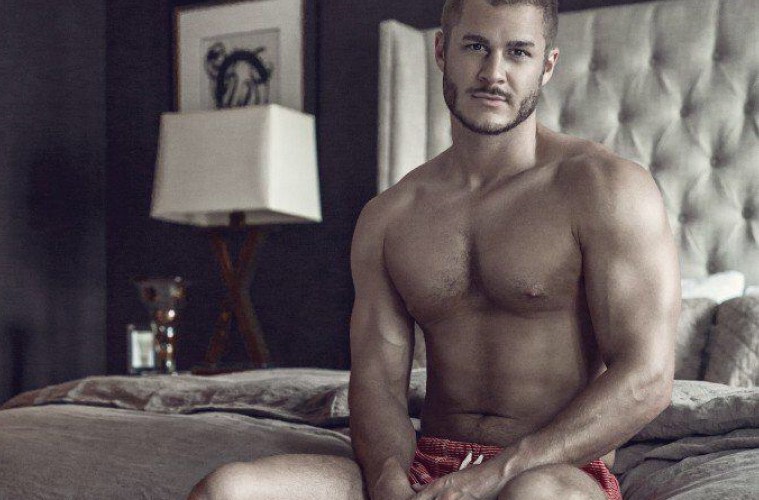 Austin: ‘It’s time to STOP being reckless with your sexual health’

GuysLikeU columnist Austin Armacost sends out an impassioned plea to all young gay men to wise up when it comes to having safe sex!

A couple years after breaking up with a boyfriend, I found out he was HIV positive. I learned that he had contracted the virus after our relationship. I was always safe in bed so felt I had nothing to worry about, but told myself then and there it was time to get educated and learn how this disease works. Learning about statistics, transmission routes, myths, are all part of the responsibility we have to keep ourselves safe.

Stop taking sexual risks. Learn the statistics & educate yourself about HIV/AIDS and ALL sexually transmitted infections. Listen, discuss your status and the status of your sexual partner. Recent statistics have shown a rise in unsafe sexual practices amongst young men who have sex with men (MSM) and not surprisingly, along with that a rise in new HIV infections. It is time to STOP being reckless with your sexual health. Many young kids I come across think that HIV is “no big deal” anymore because you can simply “take one pill a day.” It is time to become educated and LEARN about the virus.

Hundreds of thousands of people have lost their lives to the battle against AIDS, you don’t want to be the next statistic. It is time to drop the metaphoric wall and discuss your status and the status of your sexual partners. You have every right to be informed of the status of your partner, and conversely so do they. But you also have to take responsibility bad practise safe sex.

The current technological situation is frightening to me. The fact that you can get onto an app, and locate someone within feet willing to have sex is unsettling. In my opinion, people need to start carrying themselves with a bit more dignity and self-respect than to have sex, with a complete stranger, just for fun. Personally, I have been with my partner before the Grindr app was available. However, I do know, that I could not meet up with someone I didn’t know and put my sexual health into their hands.

I am sure that all of us, including me, have made “mistakes” in our lives. Whether we were under the influence of drugs, alcohol, or simply having decided not to use a condom… We need to collectively, as a community, make a conscious effort to defeat HIV/AIDS and stop the spread once and for all.