“My first novel was rejected by 80 agents – now I’m a bestselling author!” 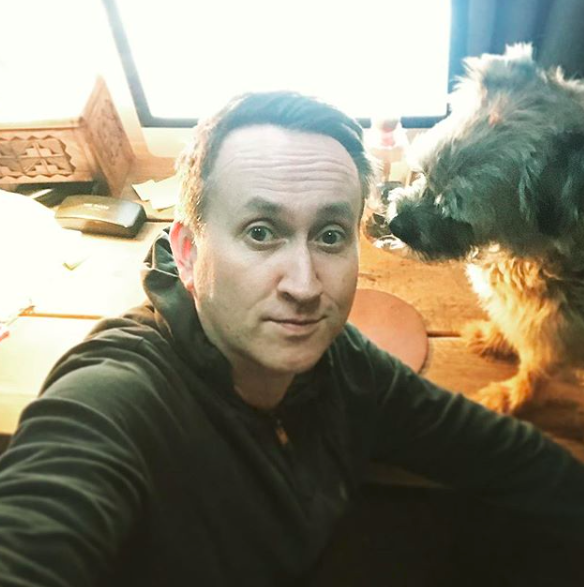 When did you realise you wanted to write?

I’ve been a journalist since I was 18 and it’s been a career I’ve loved. I mainly interview celebrities and I’d always thought how amazing it would be to write a novel but never really had an idea that inspired me to start writing. Then in 2009, everything changed.

Did you get into journalism as a way of launching your writing career?

No, I turned to journalism because writing was the only thing I could do! I was okay at school but awful at exams – I failed my maths GCSE four times. English language and literature were my favourite subjects by far, so I stuck with writing and ended up working on a local newspaper when I finished my A-levels. I worked on several more over the years before gravitating towards London and writing for national newspapers and magazines. When did you write your first book?

I started writing When You Disappeared in 2009 with a story based on an anonymous letter written to the family section of The Guardian newspaper. It was from a woman writing to her husband who vanished 20 years earlier. She was explaining what he’d missed in the years after he disappeared, and what had become of her and their four young children. I thought it would make an interesting plot for a novel. So I decided to write it from three perspectives – his story, her story and what happened the day he returned years later to confront her. It took two and a half years before
I self-published it and another three before it was taken on by a publisher. I sent out When You Disappeared to 80 agents and got rejected by every single one of them.

So self publishing’s the way to go…

After so many rejections, I licked my wounds and left the book on my desktop. Six months later, I thought I’d self-publish on Amazon and see what happened. It’s an easy process – set up an account, design a decent cover, format your work and upload it. The hardest part is the promotion afterwards, because with ten million self-published books, you need to make yours stand out. I enjoyed the self-publishing experience of book one so much that I decided to do the same with book two, Welcome To Wherever You Are, and book three, The One. 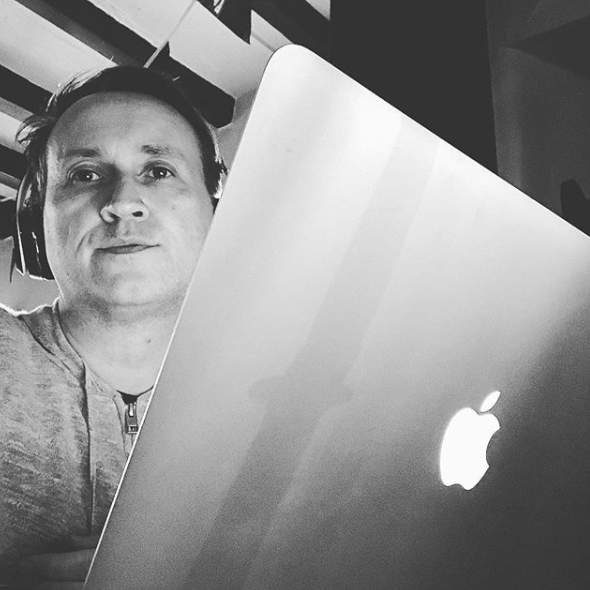 How did the book do? Were you surprised by the success?

My aim was to try and get 100 people I didn’t know to download it. Sales were quite good at first, then dropped down to a trickle. A woman called Tracy Fenton who runs an online book club called THE Book Club messaged me to say how much she enjoyed it and that she’d be recommending it to her friends. Sales went from ten a day to more than 300 in just an afternoon. And the book continued to sell well for a couple of years. In the end, it sold almost 30,000 downloads before it was taken on by a publisher.

Did you immediately agree to be signed to a publisher?

Absolutely! I’d have been mad to turn them down. A week after The One was self-published, Ebury books, a division of Penguin, asked if I’d be interested in being published the traditional way.

What’s the new book about?

The Good Samaritan follows a woman who mans a telephone helpline for vulnerable people. But she secretly gets pleasure from manipulating them into ending their lives. When the husband of one of her victims discovers what she has done, a cat and mouse game begins in which they try to destroy each other.

The Good Samaritan is out now.