‘I was bullied for being gay, but look at me now!’ Celeb Guru reveals success secrets! 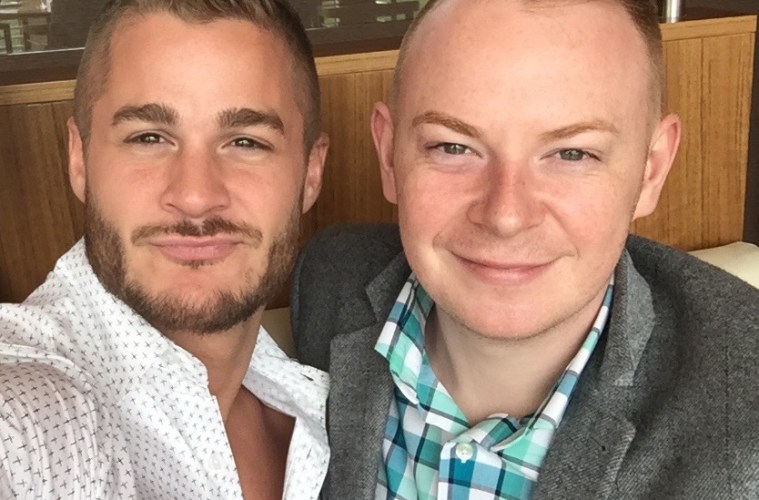 Celebrity manager Craig Johnson-Pass reveals how he has battled to become one of the key players in showbiz.

He’s the man who has his finger wedged deeply in the world of reality TV, representing many of the headline-grabbing so-and-sos (like our very own Austin Armacost and Chloe Sims  to name just two dandies) we see on shows like Celebrity Big Brother. Almost ten years since he set up celebrity management company www.unleashedpr.com with his business partner Emma Hadley, Craig Johnson-Pass has become one of the most successful celeb managers around. But as the 29 year old reveals here, his journey hasn’t always been an easy one, having to overcome homophobic bullying at school. Look who’s laughing now…

No two days are ever really the same. I could be on a photoshoot, at a TV recording, stuck at my desk doing papework, in meetings, outside of London at a personal appearance, at a fitting for a clothing range or even in Japan working on some music recordings (one of my clients has a record deal with a major label over there). I usually work every single day and sometimes can work 16 hour days but that is what you have to do to make your business a success. 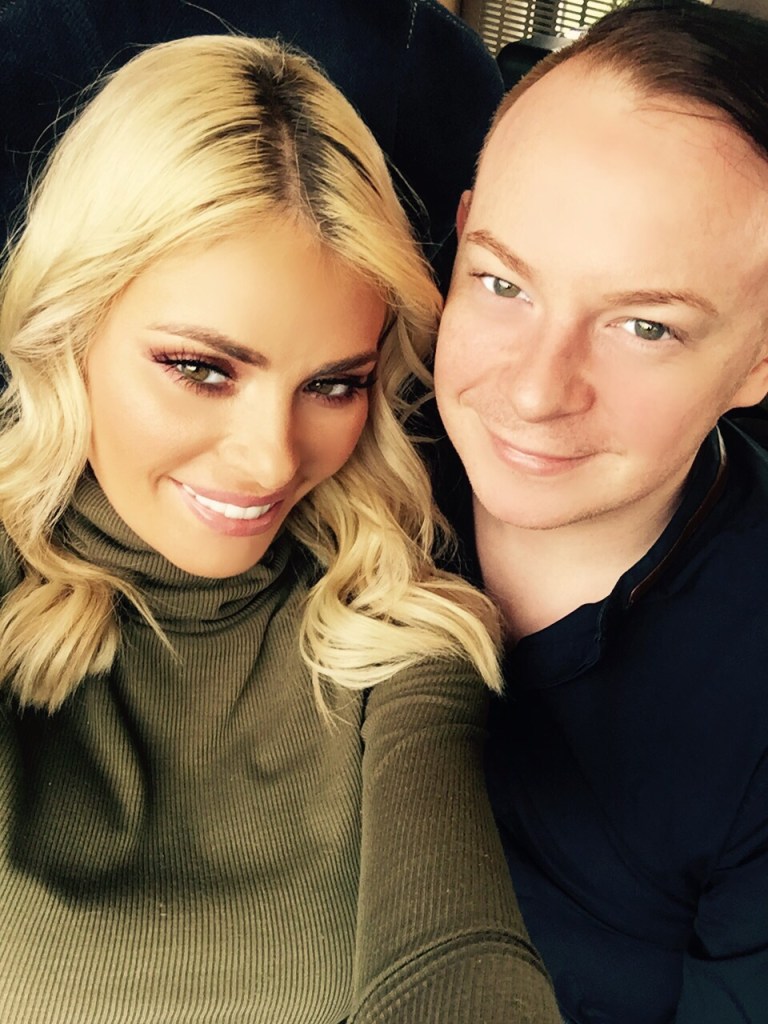 I started in the media industry when I was 17. It was a lot of sending CVs out and doing work experience up to that point. My first job at 17 was when I worked for a film PR company called Premier PR and then moved to the Outside Organisation which was mostly music PR. Then I freelanced for a few years working at places such as Parlaphone records, EMI, BBC and ITV. I also dipped my feet into events. I was an international events co-ordinator at Ministry of Sound organising tours all over the world. I then went to work at Bentleys Entertainments where I helped to organise Elton John’s White Tie and Tiara Ball and David and Victoria Beckham’s World Cup party. My last job before starting my own business was as an international marketing and publicity co-ordinator at Random House Book Publishing but books were not my strong point!

What did you do before this job?

I was at college studying media and had a part time job at Virgin Megastore which I adored. Working in retail was the most fun ever.

I had a tough time at school because of constant bullying about my sexuality and it had a massive effect on my schooling. I managed to get a few GCSE’s but never went onto do A Levels as I wanted out of that door and FAST! We also didn’t have any sort of media courses which was what I always wanted to do. I have had a lot of abuse from trolls over the years especially when I went through a heavy drinking period but that’s water off a ducks back now. There is also a lot of bitching in this industry but I don’t bother myself with that anymore either. Apart from that I would say nothing abnormal just the usual job stresses, long hours, heavy work loads etc.

It isn’t as fulfilling as working as a nurse, doctor or someone else in the caring profession but there is charity work you can do in your spare time to balance that out. The most fullfilling thing for me is to see clients work hard and be able to buy themselves a property and invest in their futures.

What advice would you give others?

Follow your dreams and never give up. Always have graititude for what you have. Try to be kind, tolerant and caring to everyone. But also be prepared to compromise. I wanted to always work in music but unfortunately illegal downloads came along and that’s how I ended up where I am but I love what I do now.