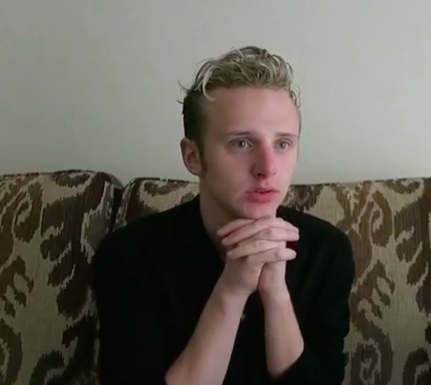 YouTube sensation George Alexander explains why Game of Thrones has become his LIFE! 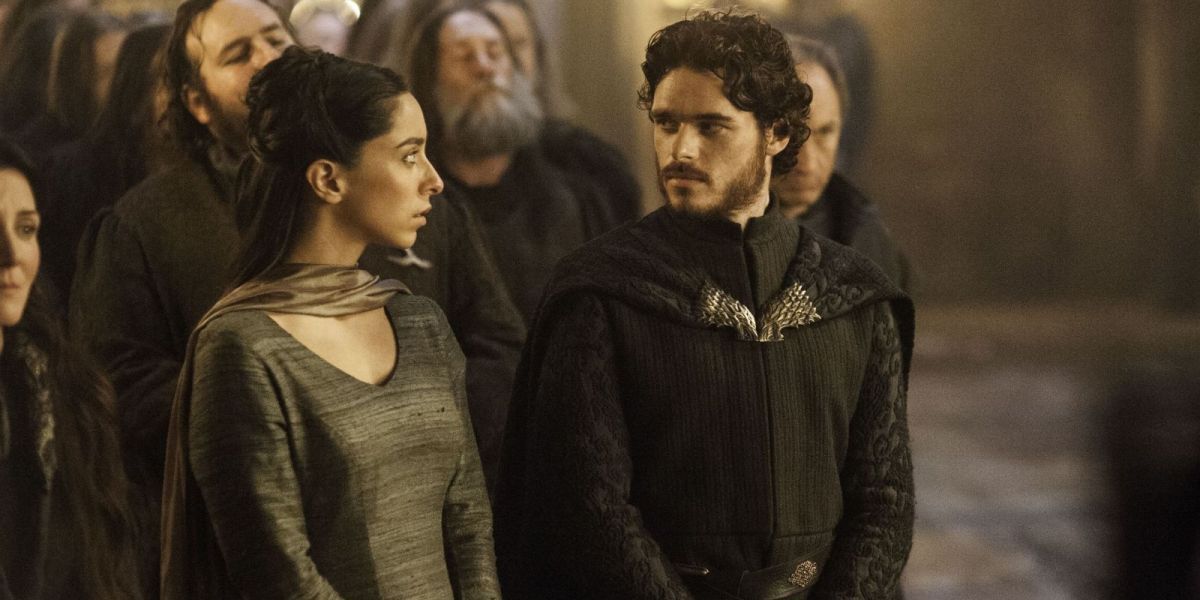 If you’re a Game Of Thrones fan then you’ll probably know who George Alexander is. If not, he’s the canny telly fan from Cheshire who shoots clips of himself reacting to what is happening on episodes of Game Of Thrones. So basically, Gogglebox with just a 21 year old cutie sitting on a sofa on his tod getting carried away with whatever’s going on between all those mad families who live in Westeros. We caught up with the uni graduate to find out what it’s like being a YouTube sensation and why he thinks Game Of Thrones is so brilliant.

So your Game of Thrones YouTube site is a hit – what made you start it up and why should people subscribe to it?

I’ve always loved making videos and have had a channel before this. It’s only since December that I started to record Game of Thrones reaction clips. I’m always loud when watching TV so having a camera there has made no difference. But I wanna do more than GoT, I wanna move more into interviews, challenge videos and vlogging. I just need to build an audience. Your following is getting bigger by the week. What kind of people are getting in touch?

I have had fan-mail sent to me which is crazy as hell, people tell me they love me, which is also a new concept haha, I’ve also had some companies contact me for exposure for their products.

Has this given you more access to famous faces?

Possibly, I mean interviewed Kim Woodburn, which was amazing !!! And I’ve been lucky to chat to some great people like Andy West, so yeah , just need to keep building the channel to build the contacts and then build my Kingdom! How has your life changed since you started the channel?

I feel like I sort of have a purpose – you know people can’t wait for my next video, I’ve had fanmail, someone actually sent me a dragon egg !!!.

What is about Game of Thrones you like so much?

The story is soooo engaging , I didn’t think I would like it and found it hard to get into the first season however after just sitting through it , I have fallen in love with it and especially my queen DAENERYS !! I WANNA BE A TARGARYEN !! Are you nervous about the series coming to an end?

Yaas! I ‘ve really enjoyed It , Season 7 and 8 are what’s left , so nearly done which is sad but spinoffs are in production so all good

What do you wanna do as a job in the future

MILLION DOLLAR QUESTION – Performing of some sort, I think. I love to sing !!! I love to  act and love doing my interviws and YouTube. I really would love an agent to help me sort out my life, and tell me what I would be best doing. Or if someone wants to offer me a reality show so I can become the new Kim K that would be great also!! I need to do something in the public eye definitely !

Sadly George couldn’t talk about the trailer for the new series of GoT as he’s still a few episodes behind. But for those who are up to date, feast your peepers on this epic two minutes….