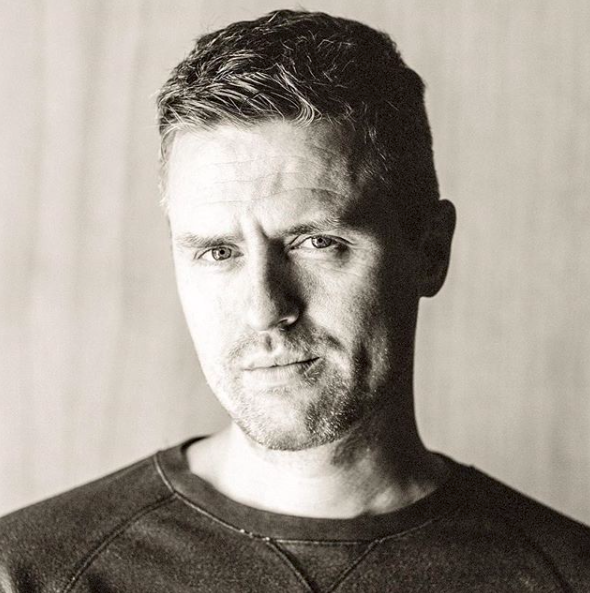 If you are one of those rare fellas who have the attention span to read more than a 280 character message and struggle with finding Mr Right, check out the debut novel by journo and dating columnist Justin ‘The GuyLiner’ Myers now!

The Last Romeo is the sidesplitting story of a guy called Jim who finds himself back on the dating scene after splitting from his oafish boyfriend. Deciding to record his dates in an anonymous blog – er, that sounds familiar, Mr GuyLiner – Jim finds himself embarking on series of good, bad and ugly dates that we will all may recognise…

Here, we chat to Justin about his fabulous book, how gay dating has changed over the years and much more…

Justin, your first novel is now in the shops, you must be so excited.

I am! Tremendously. And nervous, of course. I’ve been writing for years and every time I put something out there, I get that apprehension: have I done this right? Will people care? So this is like that, but times a zillion, and in bookshops for all eternity. 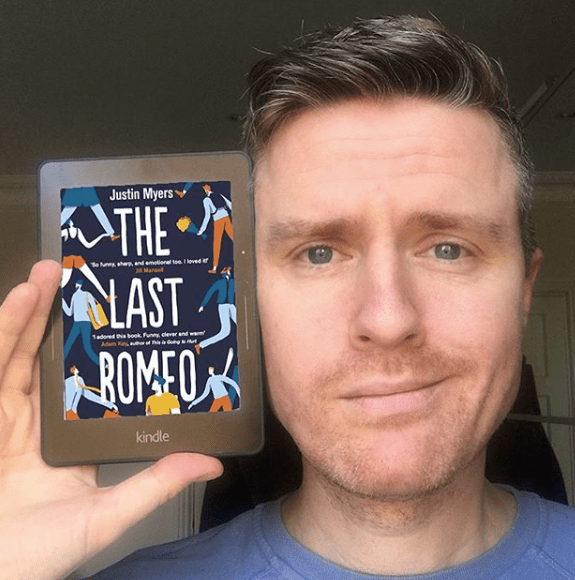 It’s about the breakdown of a relationship – how much of it is autobiographical?

Not much. Probably a lot less than people might think. I did begin blogging after my relationship ended but we parted amicably and are still close. The ex portrayed in the book is a massive bastard and, luckily for me, a total invention. There are details in the book that happened in real life, but they’re mainly dating situations. The central friendship group is structurally based on my own but I changed the personalities. The lead character and I are quite different, I think. I hope, anyway! He does some terrible things.

The gay dating scene – how has it changed since the time you were dating?

It seems to have gone through many cycles since I was last single. Obviously the apps became more prevalent and there was the inevitable backlash. We live in a society of extremes, it feels to me. So while there are many more guys who are visibly switched-on and kind, I guess the dickheads out there have gained strength too. From the outside, dating is portrayed as a terrifying scene with constant rejections and insecurities, but it’s important to remember it can also be lots of fun. 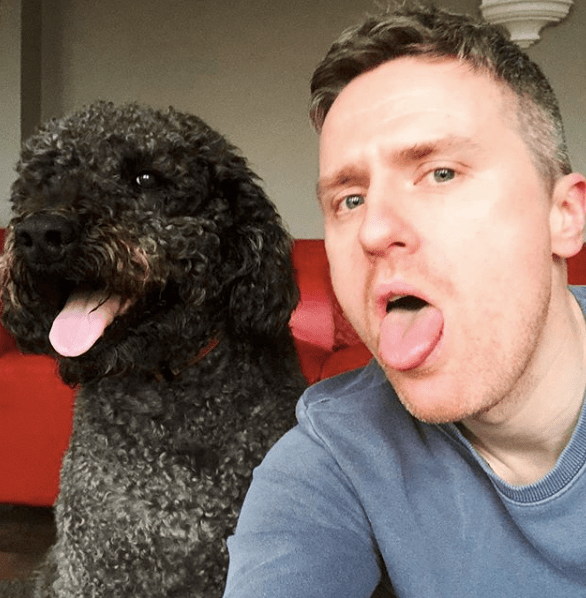 I don’t know. Like I said, I’m noticing more kindness, but then the negativity seems more virulent too. I’m tempted to say perhaps it’s always been this way and the unfortunate side effect of technological advances is they expose us to this much more, so things feel worse.

What about gay tribes – are we becoming more segregated more?

There are obviously negative divides that we could do without, but plus ça change. At the same time, some scenes are niche, but like a safe, protective community. I guess whatever is fun and comfortable is good for you – as long as that fun isn’t at the expense of someone you’re excluding.

Do you think apps encourage guys to cheat – does it make them greedy?

I don’t think they encourage it, but they facilitate it, of course. I’m not massively into this idea that apps are this “big bad” and we are powerless hostages to their functionality who’d be much nicer people without them. Apps are used by humans and humans make those choices. If the apps didn’t exist, they’d be doing it some other way. But they give you options – and sometimes that availability can see you making decisions you might otherwise have avoided. 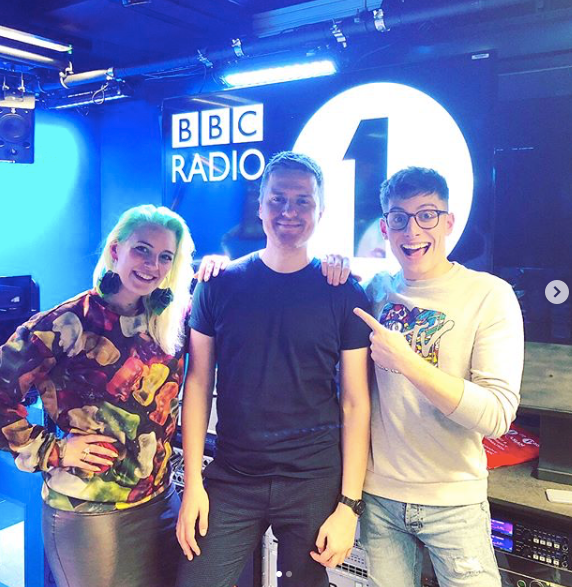 What are the dating rules these days – is it as clear cut as it used to be?

I’m not sure I believe in dating rules much except: don’t be an arsehole, spare me the politics on a first date, and nobody cares about your ex so let’s never talk about them.

When I entered the dating scene at 34, I was optimistic. And thin. Now I’m 42, I guess I’d have a few hangups about my age or whatever but it would be up to me to shed those. I know it can all be very tiring and you meet a lot of knobheads but it’s a good way to socialise and can teach you a lot about yourself. I learned more about my own heart and mind from going on scores of dates than I ever did in my formative years.

Take us back to when you were coming out – was it an easy process.

It’s a very long story but it was gradual, awkward, and late. I came out at 25 and while in one way I regret wasting all that time worrying, I do feel perhaps it’s something I had to go through to make me the person I am today. I am much more appreciative of my life now and remembering the darker days of denial makes me proud to have taken the plunge.

Did it take you a long time to find love.

After I first came out? I was pretty useless at promiscuity and was going through that awful, stupid phase of thinking no other gay man deserved me or whatever – my precious princess stage, which was mercifully brief. I met someone within a year or so, and that was that.

Far too many to go into, and they’re all on theguyliner.com, of course, but I guess a highlight – or should that be lowlight – would be the drunk guy who arrived with a chaperone and then decided I was too boring so left me halfway through the date. Luckily his friend was very kind and interesting, but sadly already taken. The prick who loudly accused me of photoshopping my profile pics and looking older than my age was also a gold-star moment. There is one that made it into the Last Romeo that heavily features edamame beans and, honestly, that was out of this world for awkwardness.

Is there an art to breaking up to with someone?

Be honest and kind, but firm. Nobody wants to be remembered as a bastard.

Is there a sure fire way of getting a guy’s attention?

In my experience, be about 20 years younger than me, have 16,500 followers on Instagram and forget shirts exist. 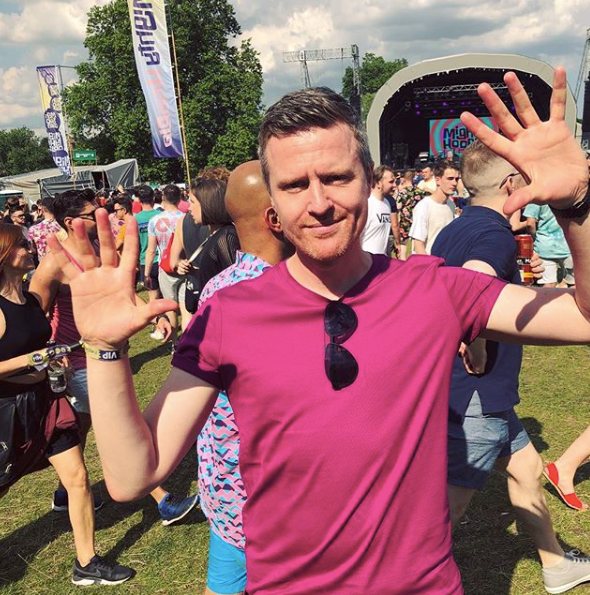 When is the right time to start seeing someone exclusively?

I think this varies greatly as some people do things differently and that’s fine. I was never hugely comfortable with dating more than one man at a time and wouldn’t let it get to more than three dates, I don’t think.

Do you think open relationships are healthy?

Again, I think this varies greatly between relationships. I guess it depends on how you arrive any deciding you want one and whether both (or all) parties are on board. 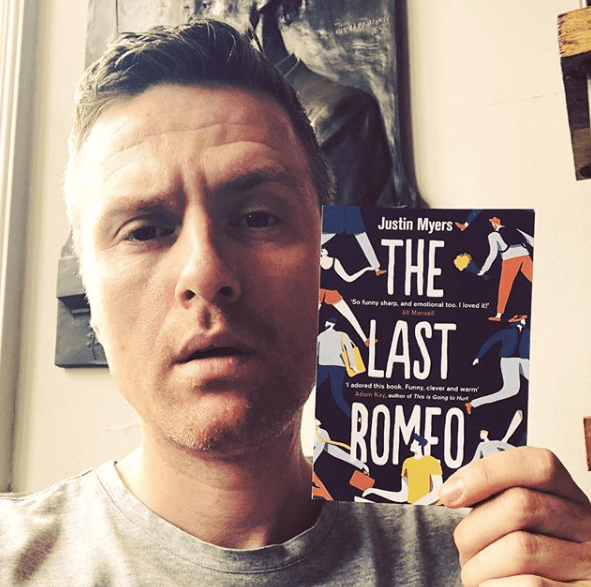 The Last Romeo is out now.