Ed Gleave: ‘The hours are long and anti-social, but I still love my job!’ 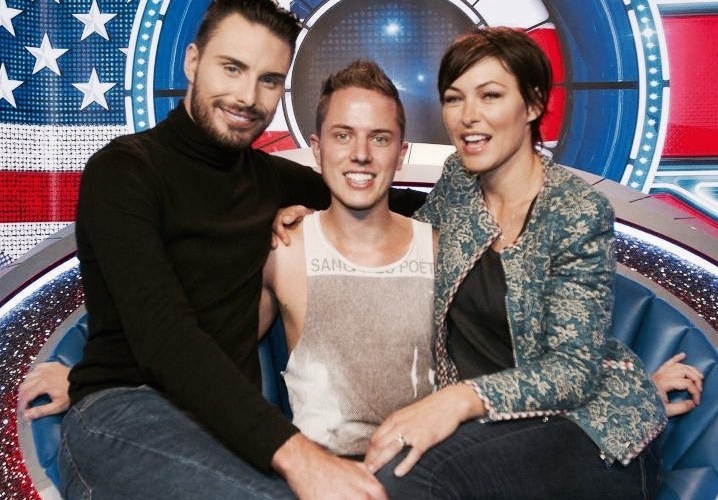 You’ll recognise Ed Gleave from popping up on those hilarious Channel 5 countdown shows every Christmas, or from sounding off about the shenanigans in the Celebrity Big Brother house on BBOTS. But during the day Ed’s a journo for the Daily Star and its sister paper Daily Star Sunday. Here, Ed reveals how he landed his much sought-after job!

So Ed, what exactly do you do?

I work on TV stories for the Daily Star and Daily Star Sunday, which includes co-editing the Hot TV column which runs every day except Saturday. We run a lot of coverage on reality and soaps but also feature stories about dramas, documentaries and comedies. It is my job to source exclusive stories, write them and then offer ideas to the newsdesk on which shows are more newsworthy and relevant for each edition of the newspaper.

What does your day usually entail?

Every day is different. Generally I start work at around noon and work in the office doing phone interviews, writing copy and contacting contacts and PRs. I often have events during the day such as meetings with PRs, face to face interviews and press launches for TV shows. I usually have events in the evening, covering up to five each night. Frequent examples include film premieres, press screenings of TV shows, red carpets at awards and parties to launch a product. At all of these my aim is to do interviews to run as stories. 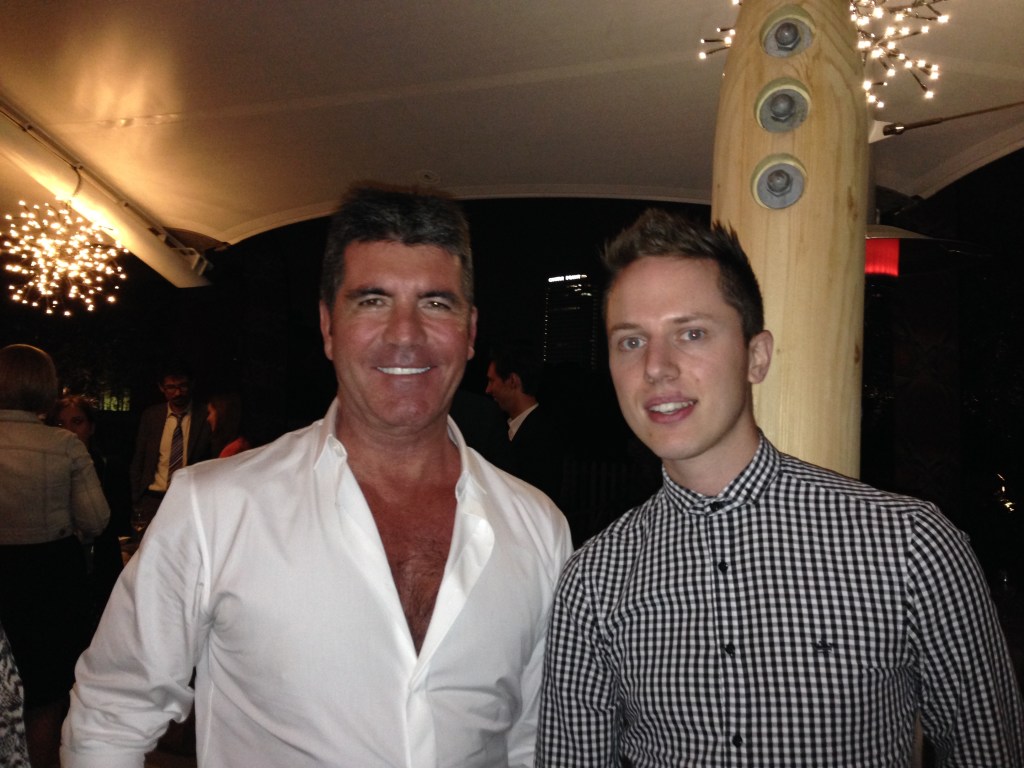 From the age of 16 onwards I did work experience as often as possible. Overall I did 17 weeks across five years. I did GCSEs, A Levels, studied English at the University of Leicester and then did a post-grad diploma in Newspaper Journalism at Cardiff University. My first job was at the South Wales Evening Post, a daily newspaper in Swansea. I stayed there for two-and-a-half years before moving to the Daily Star Sunday.

Were you an overnight success or did you have a lot of obstacles?

I knew I wanted to be a journalist when I was 12 which meant I had a lot of time to do work experience and push to get into the industry as early as possible. In journalism if you’re prepared to work long hours and work hard then there’s no reason why any obstacles should get in the way. There aren’t loads of jobs. But there are some so you just have to make sure you’re more employable than most other people by putting in the hours.

At school my GCSE selections on top of the compulsory subjects were RE, Latin and Geography. For A Level I picked Business Studies, European Studies, Maths and Physics. If you are interested in journalism I would say you’re better to study something broad such as English, History or a language at university rather than a vocational journalism course; I would recommend doing journalism training at post-grad level.

There was a school newspaper briefly, but other than that there was nothing. But anyone of age thinking of being a journalist would be better doing work experience rather than looking to their school for help. Even at post-grad level I wasn’t given much insight into how tabloids worked. A good journalist doesn’t wait for things to be spoon-fed. You need to make it happen yourself.

The hours are long and anti-social. If you work for a tabloid or gossip magazine then people will often assume you’re untrustworthy or stupid. The pay in the industry isn’t as high as you might expect given the level of training required to do the job well. There are also constant cuts to resources due to the decline of print journalism. It depends how much these bother you. I enjoy the job enough that the positives outweigh any negatives.

I never get bored because everyone you interview is different. You also get to do some really interesting things. It is also very exciting when you manage to get an exclusive story. And even more exciting when it is put on the front page. It’s more exciting still when your story creates a reaction and becomes a talking point on TV, radio or among readers. Plus if you go to a dinner party, you’ll have something to talk about while the accountants and solicitors just moan about how hard work is for them.

Do as much work experience as you can and make lots of contacts. Prepare to work long hours. And don’t expect to have your dream job for years. The good news is once you get there you’re sorted – you’ll never find yourself waiting for the weekend or get miserable because the weekend is over.